Umar Khalid arrested under anti-terror law for making a speech during nationwide protests against a citizenship law. 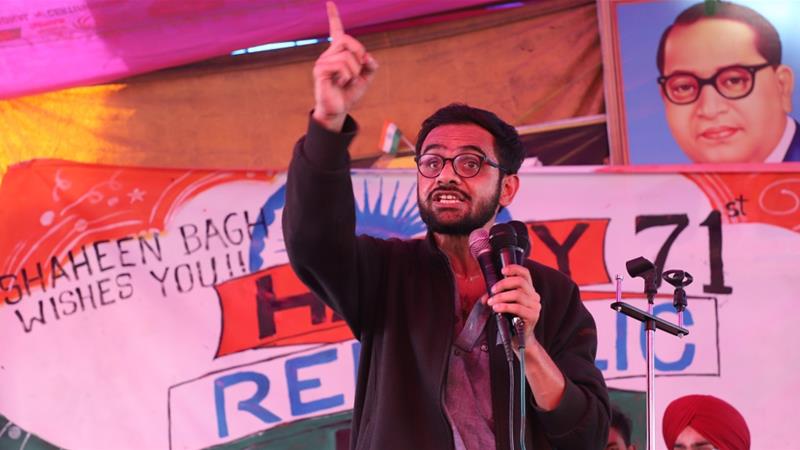 A former student leader in India has been arrested for his alleged role in the deadly violence that broke out in the capital New Delhi in February, a move activists have dubbed “a witch-hunt exercise”.

Umar Khalid, 33, was arrested on Sunday night under the stringent Unlawful Activities (Prevention) Act (UAPA) in connection with the violence that left at least 53 people dead, most of them Muslims.

Legal experts have questioned the police’s application of the UAPA on students and activists, as the law reduces the scope for bail, meaning jail terms without trial.

A number of other students and activists behind the nationwide peaceful protests against a controversial citizenship law have been arrested under the UAPA, which was passed last December.

Nadeem Khan from United Against Hate

The Citizenship Amendment Act (CAA), which has been dubbed “fundamentally discriminatory” by the UN, fast-tracks citizenship for religious minorities from three neighbouring countries, but does not include Muslims.

Civil society group United Against Hate (UAH), of which Khalid is a member, said the former Jawaharlal Nehru University student has been “framed”.

“Umar Khalid has been framed in the Delhi riots as a ‘mastermind’ by the Delhi Police. The police instead of doing a fair investigation in the Delhi riots has turned it into an exercise of witch-hunt against anti-CAA protesters,” Nadeem Khan from UAH told Al Jazeera. 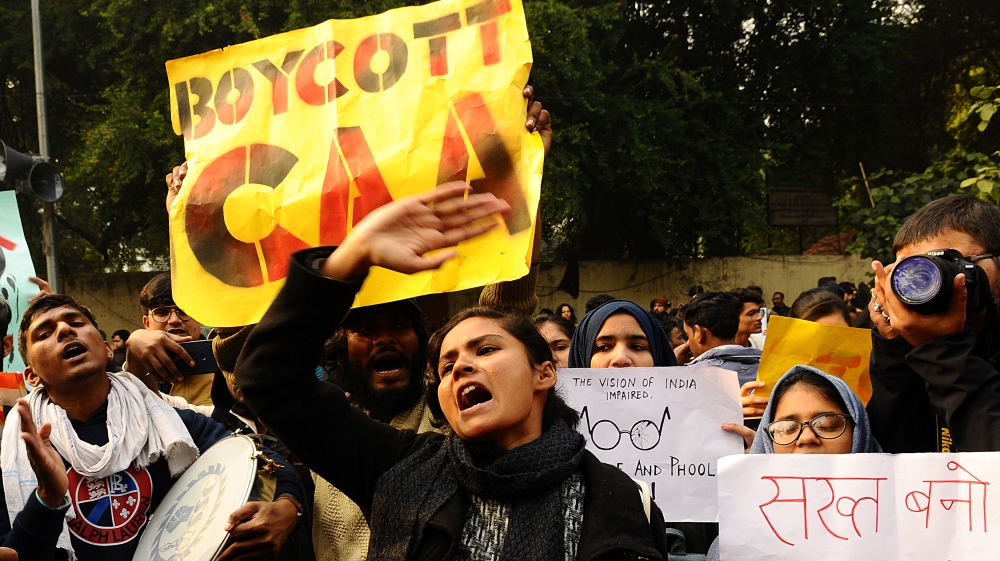 “The police first misquoted Khalid’s speeches to frame him and then tried to fabricate witnesses. This is a clear attempt to intimidate democratic voices of dissent into silence.”

The arrest comes a day after Delhi Police filed cases against prominent activists and academics, accusing them of “provoking and mobilising” anti-CAA protesters.

So far, the police have filed more than 700 First Information Reports (FIRs) in connection with the riots, but activists say politicians from and supporters of the governing Bharatiya Janata Party (BJP) who gave hate speeches were spared.

Violence broke out in February after a pro-CAA mob attacked peaceful protest site in northeast Delhi.

“It’s a conspiracy by the police to frame peaceful activists in the guise of investigation,” prominent lawyer Prashant Bhushan tweeted.

A Delhi Police spokesperson refused to comment on the issue but later shared a statement with Al Jazeera that said Khalid would be produced before the court on Monday.

Khalid’s father Syed Qasim Rasool Ilyas told Al Jazeera that his son was interrogated for the entire day on Sunday. He was later arrested at 11pm local time. It’s common in India for police to question suspects in a case before formal arrests.

In April, Khalid, who has a PhD on tribal rights, was charged under UAPA in another case related to the worst violence in the capital since anti-Sikh violence in 1984.

“The first FIR, which was filed long back, they have made Umar Khalid the main accused. So many charges were put against my son including sedition charges,” Ilyas told Al Jazeera.

“It’s known to everyone who started the riots, who were the people who made hate speeches, who were the main sufferers and who lost the property and lives. Instead of filing FIRS against those responsible for the riots, police are trying to implicate Umar Khalid and some other people.”

Amnesty International India in its report published last month accused Delhi Police of “complicity and bias” in the February violence.

But the police have defended its investigation into the deadly riots for which they have arrested 1,575 persons. “Over 250 charge sheets have been filed in the riots related cases in which 1,153 accused (571 Hindus and 582 Muslims) have been charge-sheeted,” the Delhi Police said in a statement on Sunday.

The police said that the accusations against them were “motivated”.

With additional reporting by Bilal Kuchay 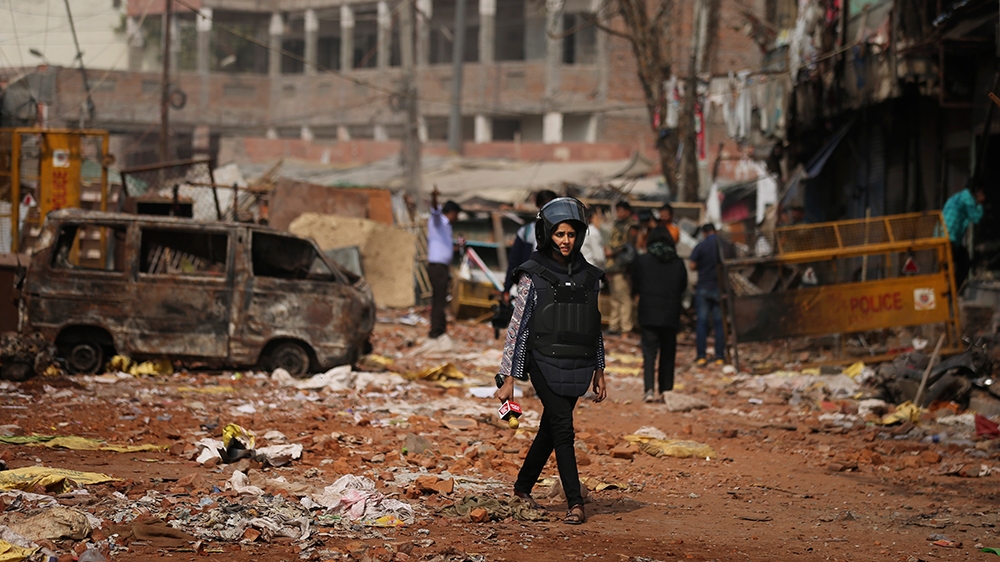 askST: How does the removal of quarantine requirements for arrivals in England from Singapore affect me?