Home » Asia » ‘I’m being mistaken for a Bollywood sex symbol’

‘I’m being mistaken for a Bollywood sex symbol’ 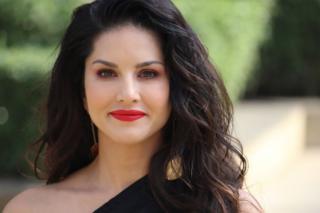 A man who has been besieged by calls after a Bollywood film mistakenly publicised his phone number says he is exhausted and frustrated by the constant attention.

In the film, Arjun Patiala, actress Sunny Leone reads out the phone number of the character she plays – which happens to belong to 26-year-old Puneet Agarwal.

Mr Agarwal told the BBC he had been receiving more than 100 calls a day since the movie was released on 26 July.

“I don’t even dream any more,” he says. “The phone keeps ringing until four in the morning.”

The calls are disrupting his life to such an extent that he is taking legal action to try to get the film edited so his phone number is bleeped out.

So perhaps it’s not surprising that men from across India – and even the world – are calling Mr Agarwal because they believe it is really her number.

And Mr Agarwal is tired of it. “They [the film’s producers] should have at least called to check if it’s a real number,” he told BBC Hindi’s Bhumika Rai.

In the week since the film hit the screens, Mr Agarwal hasn’t been able to work, sleep or even eat his meals in peace.

But giving up a phone number that he’s had for years is not an option, he says. “It’s connected to my business and many old friends have this number.”

He received the first call on the day of the film’s release. The caller asked to speak to Leone and wouldn’t believe Mr Agarwal when he told him he had dialled the wrong number. An irritated Mr Agarwal eventually hung up.

“The first two, three, even 10 calls, I thought someone was playing a prank on me. I thought maybe it was a friend of mine. ”

But the calls kept coming – and they all asked him the same question: “Can I speak to Sunny Leone?”

He started to realise what was really going on after many of the callers referred to the film. “So I watched the movie and my number was really there,” Mr Agarwal says. “It wasn’t the fault of the callers. They really were given my number!”

He says he tried to register a police complaint but the police were unable to help since the callers were not committing a criminal offence. Instead, they suggested that he approach a court. Mr Agarwal has since filed a petition to have his number removed from the film.

He doesn’t want to sue the producers but says he just wants to make sure his phone number isn’t publicised further – such as when the film becomes available on streaming networks. He also says he wants to prevent this from happening to anyone else.

“The mornings are quiet until about 08:30,” he says. Then the calls start.

After that, the phone rings every two to three minutes for the rest of the day, making it impossible for him to concentrate on anything he is doing.

Most of the calls are from the northern Indian states of Punjab or Haryana since the film’s lead actor, Diljit Dosanjh, is popular in that region. But Mr Agarwal has also received calls from Italy, Dubai, Pakistan and Australia.

His most persistent caller, however, has been from New Zealand. When Mr Agarwal didn’t answer the phone, the caller began messaging him on WhatsApp, harassing him to accept a video call. When Mr Agarwal refused, the man sent photos of himself and asked for them to be shown to Leone and for photos of her to be sent to him.

So far, all but two callers have been men. The women wanted to speak to any actor, not Leone. “When I said I cannot help her, one of the women asked me to speak to her for some time. I said that would not be possible and hung up,” he says, laughing.

But the calls can quickly turn dark – and there is regular verbal abuse. “It starts politely. But once I say I don’t know her, they start abusing me. They say they know where I live and they will come teach me a lesson.” 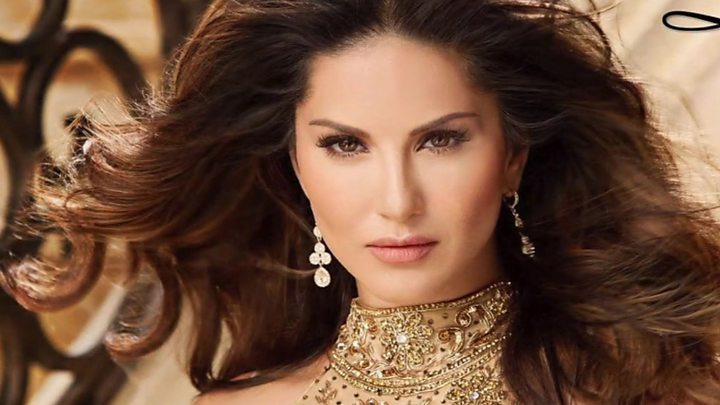 He says the whole incident has become so absurd that his friends, colleagues and neighbours now tease him – they call him “Delhi’s Sunny Leone” and sing her hit songs when they see him.

“It’s become a joke and that’s fine, but this shouldn’t happen again,” he says. “I try to laugh it off but it has got out of control.”

He hopes the calls will stop soon. In the meantime, he’s found a solution to keep the calls short. “I just tell them she’s gone to have a bath and cannot speak right now.”