Germany on 'road to recovery' as business morale brightens further

BERLIN (Reuters) – German business morale improved more than expected in August as both manufacturing and services picked up steam, a survey showed on Tuesday, boosting hopes that Europe’s largest economy is set for a strong recovery following the massive coronavirus shock. 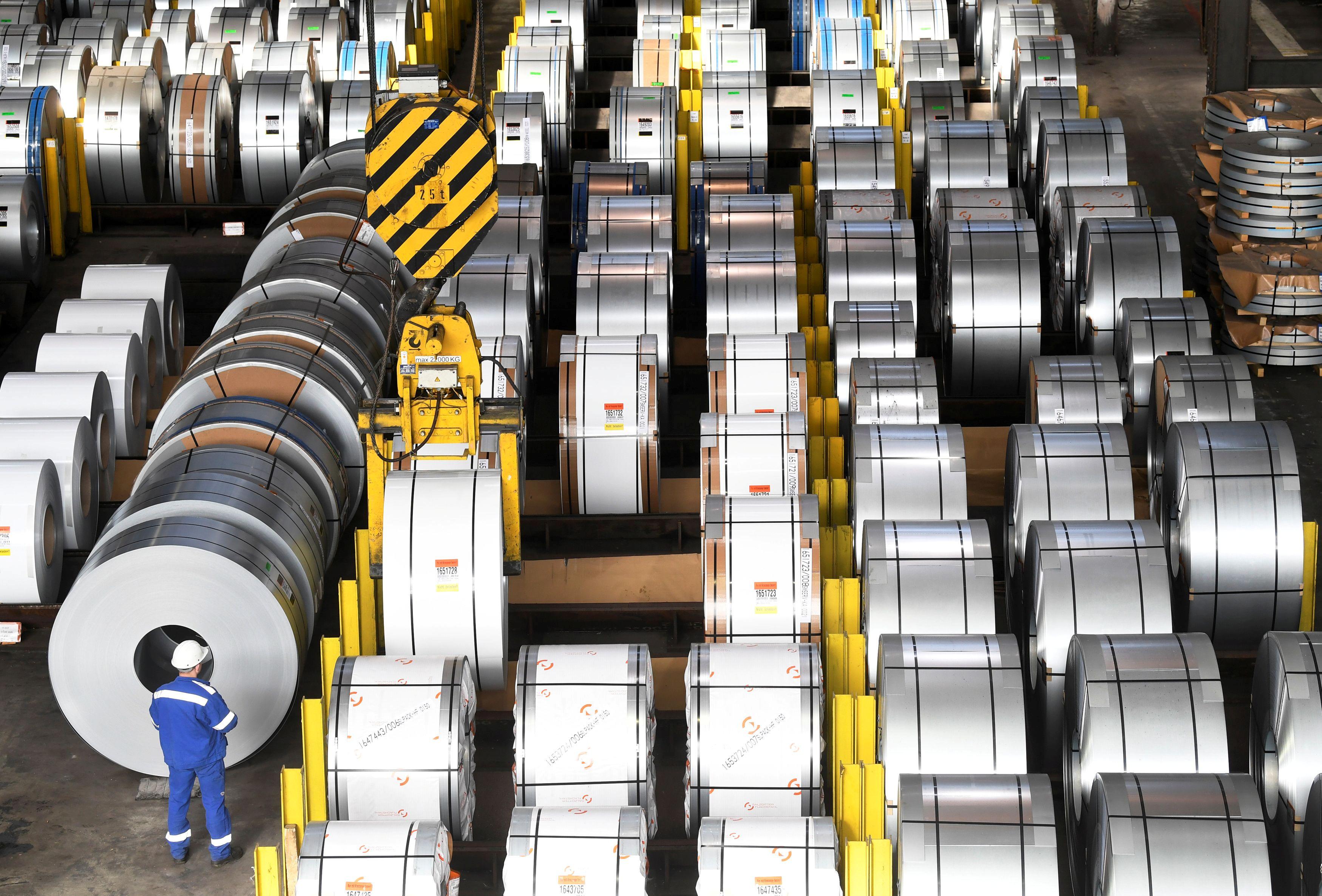 The Ifo institute said its business climate index rose to 92.6 from a downwardly revised 90.4 in July. This was the fourth monthly increase in a row and came in better than economists’ expectations for 92.2.

Ifo economist Klaus Wohlrabe said he expected the economy to grow by almost 7% on the quarter in the July-September period after it posted a record plunge of 9.7% in the previous three months at the height of the pandemic.

“The German economy is on the road to recovery,” Ifo President Clemens Fuest said in a statement, adding that firms assessed their current business situation much more optimistically than in the previous month.

The Ifo survey recorded the strongest gains in business morale among manufacturers and service providers while sentiment among construction firms was also improving.

Wohlrabe added a note of caution, however.

“The upswing is still fragile. We have not yet reached the pre-crisis level,” he told Reuters, saying the latest spike in new infections underlined the risk of a second wave which could derail the recovery again.

Wohlrabe also pointed out that export expectations had fallen again slightly, in a sign that doing business abroad remained difficult for many German companies.

Germany’s parliament has suspended its debt brake this year to allow the government to finance its crisis response with record new debt of 217.8 billion euros ($257 billion).

The suspension, following years of balanced budgets, means the German state recorded a budget deficit of 51.6 billion euros from January to June, the statistics office said. Measured by the EU’s Maastricht criteria, this is a deficit of 3.2%.

Employment has proven relatively robust during the crisis with the government’s efforts to shield the labour market from the coronavirus shock with short-time work schemes paying off.

The relatively mild impact on employment has helped to stabilize household income and this in return has led to a big increase in household saving as consumers were unable to spend much during the lockdown months from mid-March until May.

The savings rate almost doubled to 20.1% in the second quarter compared with the previous year, the office said.

The German central bank expects household spending to drive a strong recovery in the third quarter, though the economy might not reach its pre-crisis level before 2022.

The government’s stimulus measures include a temporary VAT cut from July to December worth up to 20 billion euros, which Berlin hopes will give household spending an additional push.

“The reopening of the economy will give the German economy a strong boost in the period from July to September,” VP Bank economist Thomas Gitzel said.

But the moment of truth may come in the autumn and winter months, which could see a wave of bankruptcies, Gitzel warned.

“In addition, the negative consequences of structural change in the automobile industry are becoming increasingly evident,” Gitzel said, pointing to many small suppliers in the sector that are struggling to adapt to digitisation and electrification.