BERLIN (Reuters) – Chancellor Angela Merkel’s cabinet on Wednesday passed another extra budget to finance its bumper stimulus package, pushing up overall new borrowing to a record 218.5 billion euros ($245.35 billion) this year in its fight against the coronavirus. 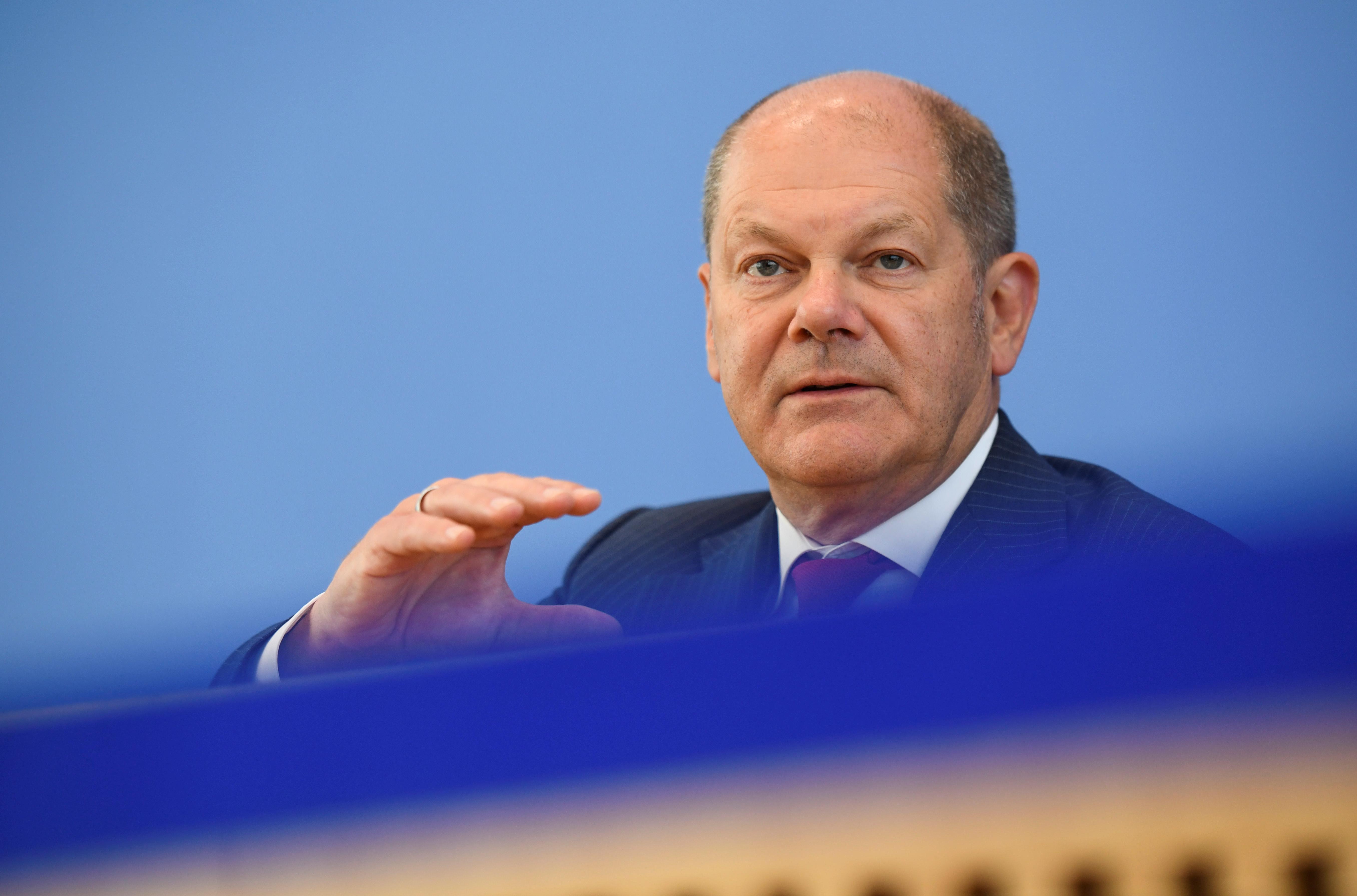 The bold move shows how far centre-left Finance Minister Olaf Scholz has moved Germany away from its image as Europe’s austerity champion to become one of the biggest spenders in the euro zone’s efforts to rebound from the pandemic.

“Now we gonna spit in our hands, we increase the gross national product,” Scholz told a news conference to present the second supplementary budget within three months, citing the refrain of a famous German 1980s pop song.

Scholz pointed out that Germany could afford “this fiscal act of strength” because the government had reduced its debt burden in economic good times and now had solid public finances.

“We are not saving up against the crisis,” Scholz added.

The finance minister said Germany was benefiting from record low borrowing costs which would push down Berlin’s bill for debt servicing to 9 billion euros this year from some 12 billion euros last year — despite the additional record new borrowing.

Germany expects its debt-to-GDP ratio to jump to around 77% in 2020 from just below 60% in 2019, officials said on Monday. The overall public sector budget deficit is seen reaching 7.25% of GDP this year after a budget surplus of 1.5% last year.

Germany is planning to implement stimulus measures worth more than 130 billion euros overall, the lion’s share of which will be put in place in the second half of this year.

Among the measures are a temporary cut in value-added tax, cash handouts for parents, funds to rescue small firms from bankruptcy, bigger incentives to buy electric cars and cash injections to stabilise the social security system.