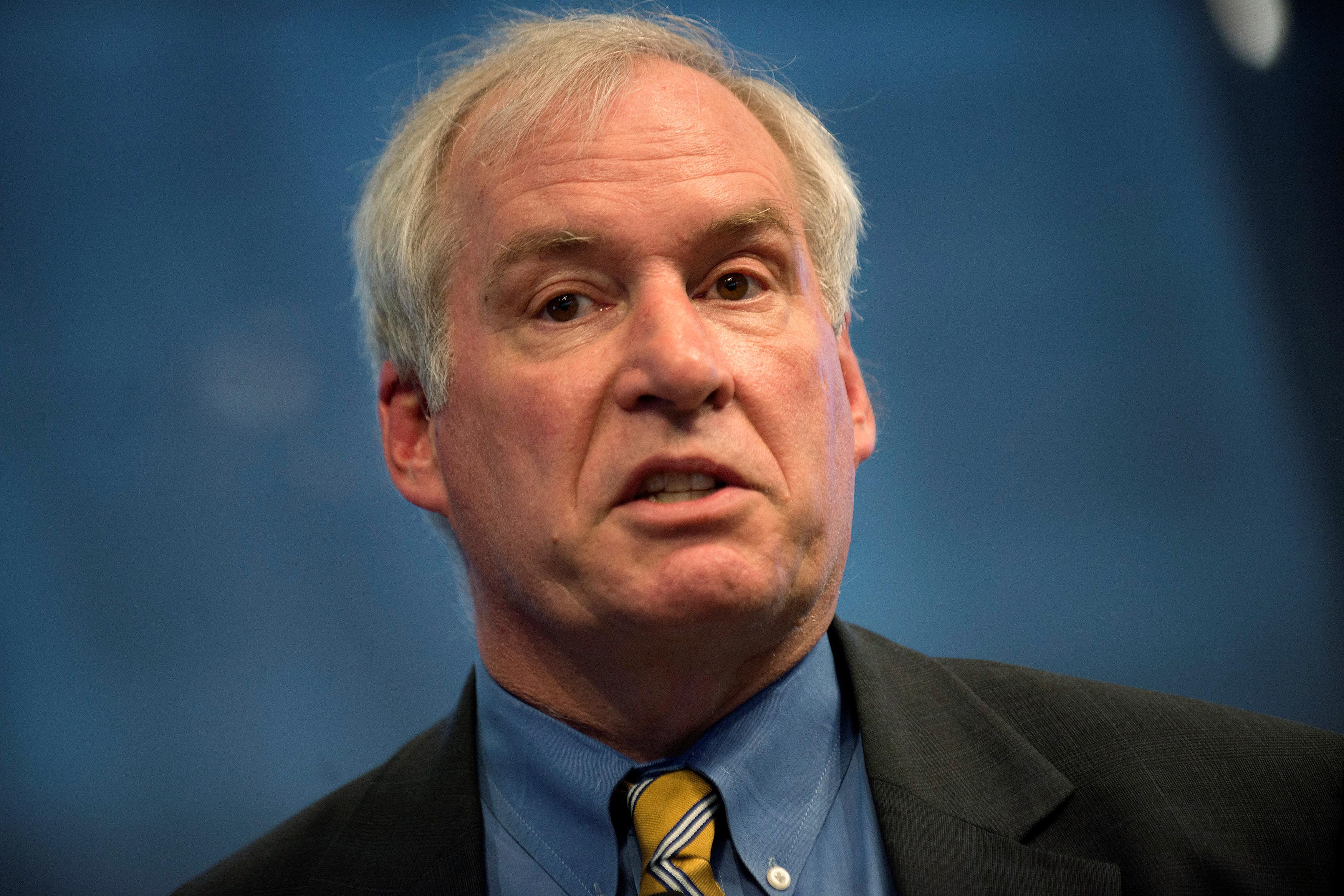 “It is important that central banks have flexibility to adjust their tactics to a changing economic environment,” Rosengren said in remarks prepared for delivery at an academic conference in New York.

“It is quite possible that the mandated goals of the central bank – which center on attaining medium-run economic prosperity – can differ substantially from the understandably shorter-term pressures facing elected officials. Allowing the central bank the independence to alter its instruments as it deems necessary in the short- to medium-run reduces the possibility that political or partisan pressures will divert the central bank from its mandated monetary policy goals.”

The remarks did not address Rosengren’s current outlook for monetary policy or the economy.

While Rosengren did not mention Donald Trump, the U.S. president has continually expressed his displeasure with the central bank. On Friday, Trump took to Twitter to reiterate calls for lower rates and slammed the Fed for what he called its “faulty thought process.”

Rosengren said evidence shows that too little independence can hurt monetary policy, citing the 1960s and 1970s as an example when the Fed was likely not “as independent of short-run goals as it should have been, resulting in elevated inflation.” He said the Fed’s transparency in explaining its policies make it more accountable to the public.