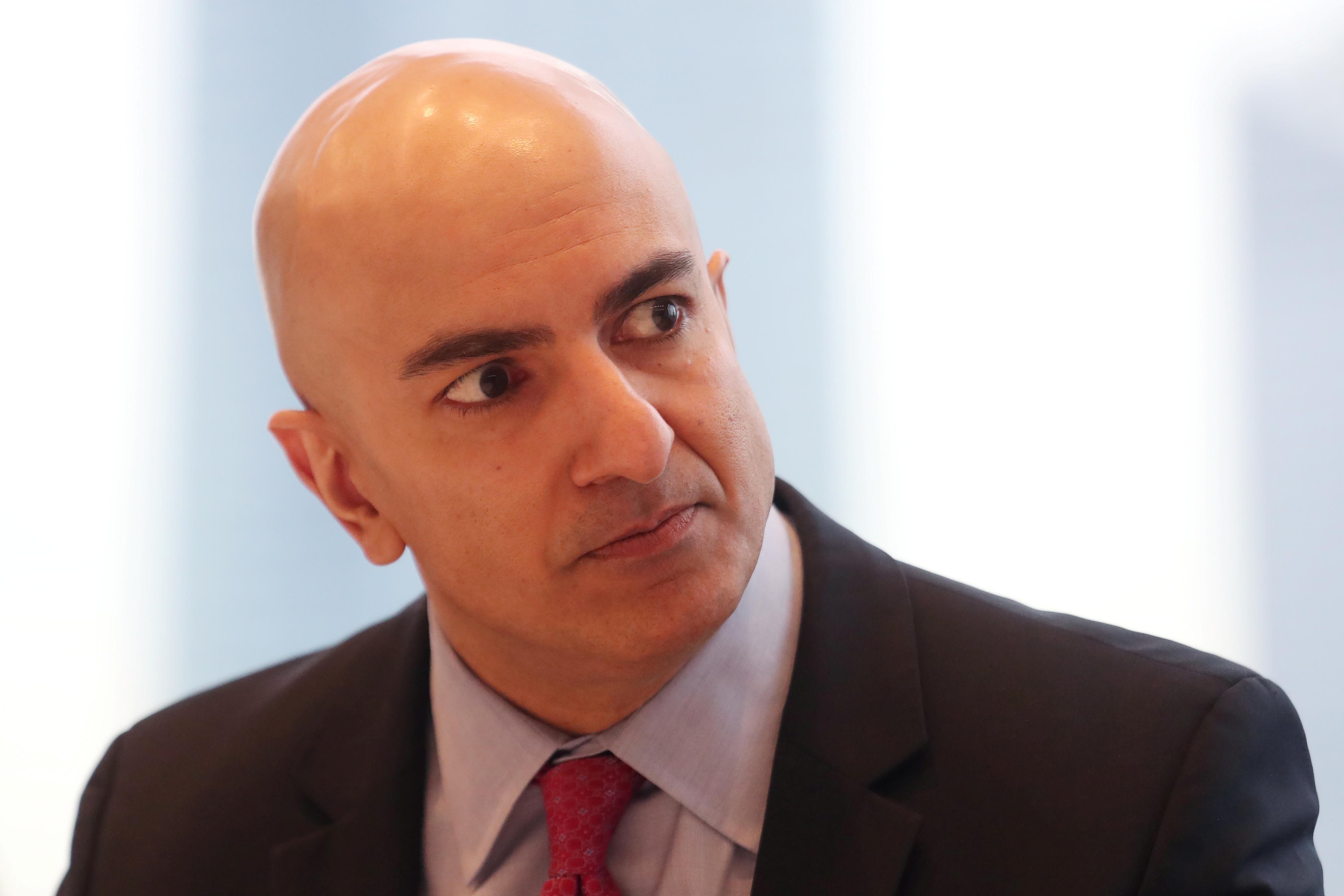 “I argued for steeper interest rate cuts just because I see no evidence that the U.S. economy is running at capacity or beyond capacity. There’s no reason we should have interest rates trying to hold the economy back,” Kashkari said during an event at Montana State University Billings.

Fed policymakers lowered borrowing costs last week to a range of 1.75% to 2.00%, but Kashkari said earlier this week that he believes rates should be half a percentage point lower.

The Fed has been periodically raising interest rates since late 2015 due to a strengthening economy but reversed course in July, citing the increasing impact of slowing global growth, U.S. trade tensions and moderate inflation.

Kashkari does not have a vote on monetary policy this year but takes part in the central bank’s deliberations. He will have a vote next year as part of the Fed’s rotation system.