Fed plans review of how it pursues inflation, employment goals

NEW YORK (Reuters) – The Federal Reserve, under pressure from a critical White House even while it largely hits its inflation and employment targets, will conduct an extensive review next year of how it guides the U.S. economy as it seeks to become more open and accountable. 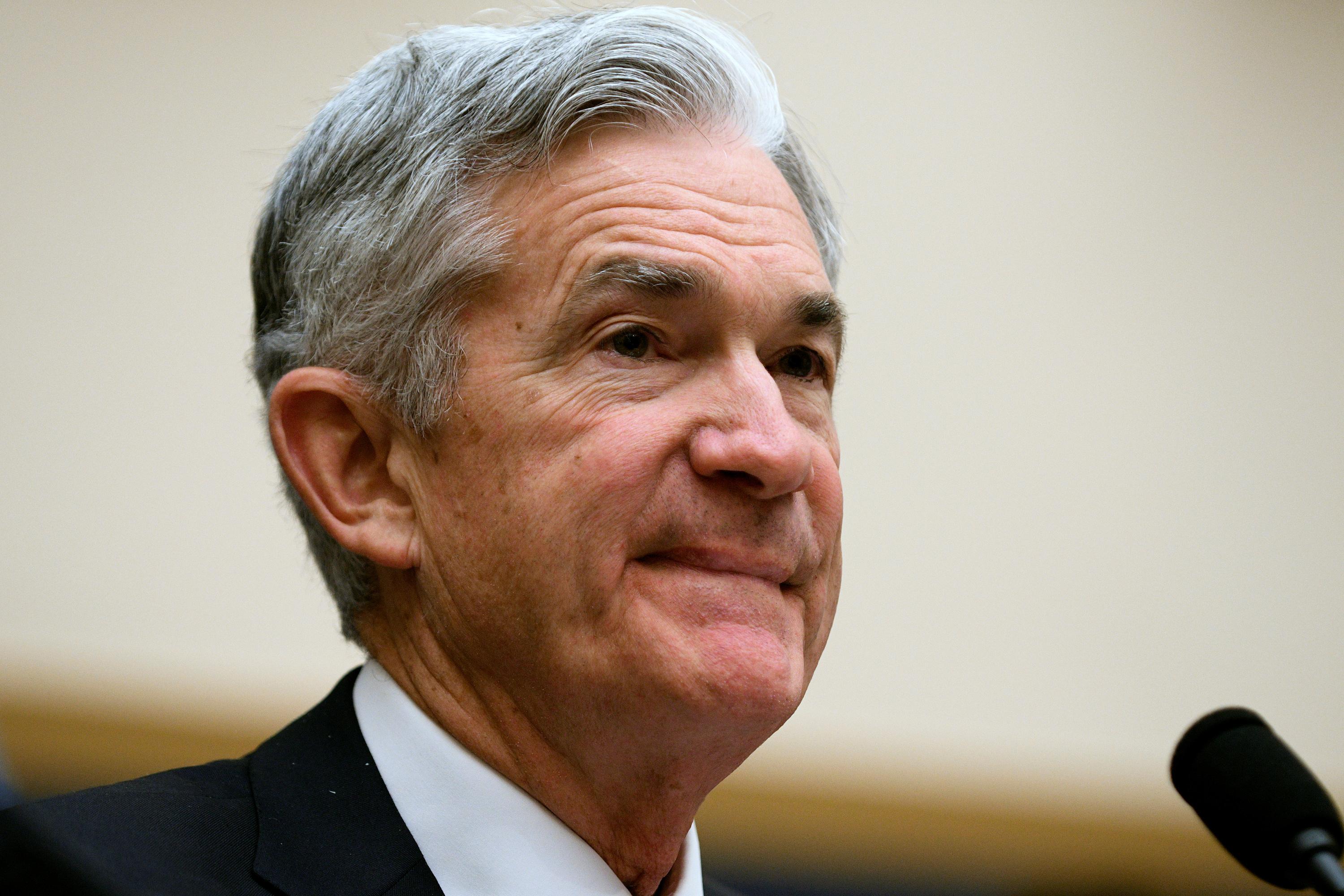 The U.S. central bank said on Thursday it will hold a series of forums across the country to hear from a “wide range” of stakeholders.

By the time the review wraps up around mid-2019, it could lead to a rethink of the tools the Fed uses to achieve its goals and the way it communicates policy to the public and financial markets.

The unusual announcement suggests that Fed Chairman Jerome Powell, who took over as head of the central bank in February, wants to quicken its decades-long march toward more transparency and accountability in order to head off any damaging political interference. President Donald Trump has publicly slammed the Fed’s gradual interest rate hikes, saying higher borrowing costs threaten the economic expansion.

“Now is a good time to take stock of how we formulate, conduct, and communicate monetary policy,” Powell said in a statement, noting the Fed was close to meeting its inflation and employment goals.

The Fed plans to host a series of events, including a research conference at its Chicago branch in June, to support the review. Policymakers then plan to discuss the perspectives gained and report their findings.

In the wake of the 2007-2009 financial crisis and recession, the Fed leaned on powerful but unconventional tools such as purchases of trillions of dollars of bonds and promises of near-zero interest rates over extended periods. It also began publishing individual policymakers’ anonymous forecasts for future rate hikes and key economic metrics.

While no changes are guaranteed, all of that could be up for debate by not just economists and investors but also workers, employers and civic leaders. “We’re not just locked into policy, because that’s what we did before,” Atlanta Fed President Raphael Bostic said in Madrid on Thursday about alternative frameworks.

The Fed’s goal of maximum sustainable employment and stable inflation – which it interprets to be 2 percent – will also be under the broader microscope, even though legislative adjustments are not expected to this congressional dual mandate.

Nor is the review expected to address the question, hotly debated on Wall Street, of how large the central bank should keep its balance sheet in the years ahead.

Now that the economy is growing well above potential and unemployment is down to 3.7 percent, with inflation roughly at the Fed’s target, the central bank has settled into a quarterly rate hike cycle. The review suggests it is taking advantage of calm waters to plan for the next downturn.

Options could include choosing an inflation range rather than a narrow target, adopting a “price level” approach that would allow for an inflation overshoot, targeting nominal GDP instead of inflation, or even raising the target altogether.

“None of these alternative frameworks are without challenges but all are worth thorough review,” Cleveland Fed President Loretta Mester said in an Oct. 25 speech in New York. “It might be useful to do something akin to simulated stress testing to see how each framework might fare.”