(Reuters) – European shares posted their biggest daily drop in two months on Monday, with most major markets including Germany and France slumping more than 2%, as a reimposition of U.S. metal tariffs on Brazil and Argentina triggered a decline in global sentiment. 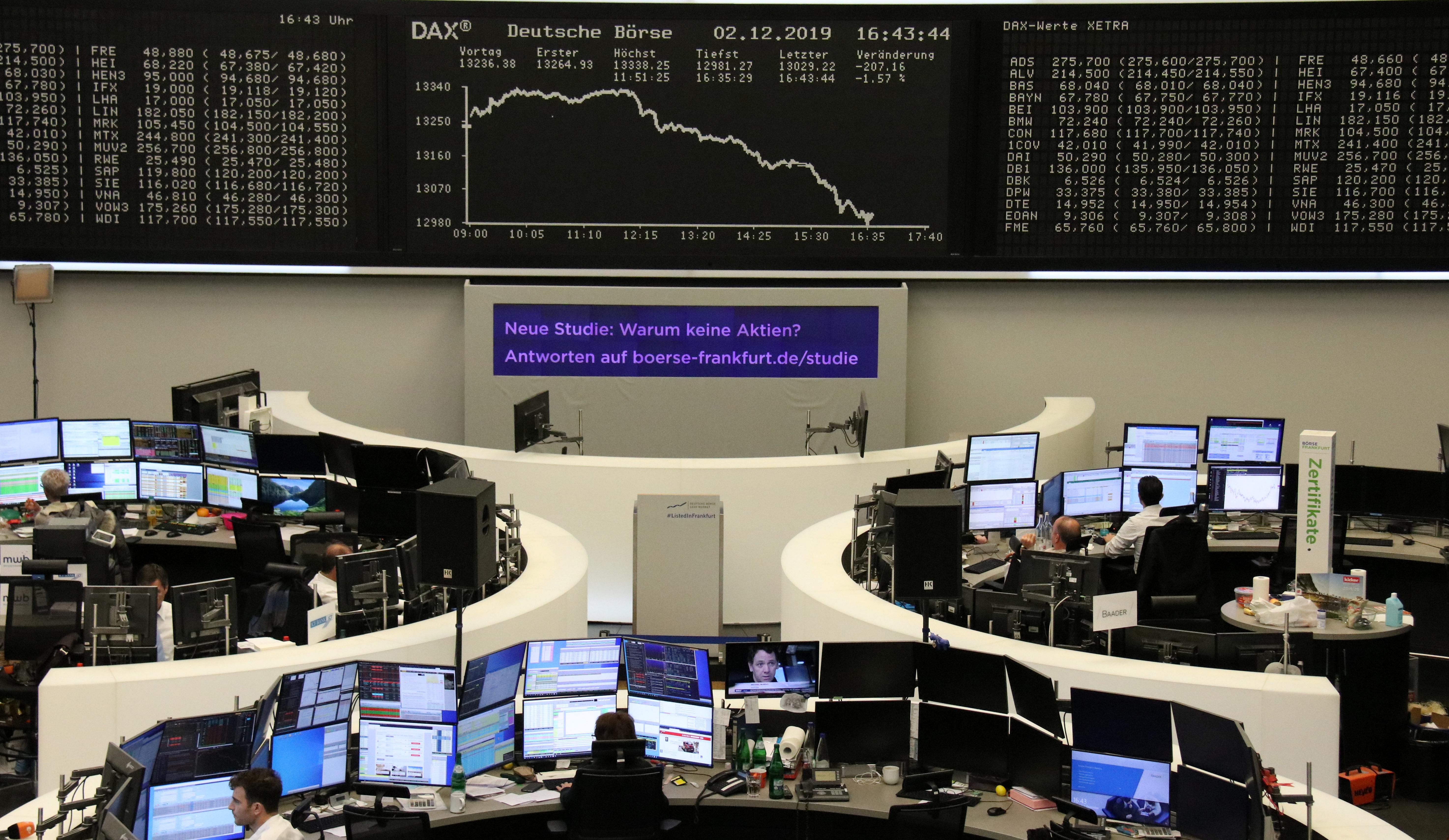 After an upbeat November, its third straight month of gains, the pan-European STOXX 600 index closed down 1.6%, erasing session gains after positive factory activity data from China and major euro zone economies had earlier taken it to near four-year peaks.

“It’s a function of markets having done reasonably well in November post-settling-down of nerves around Brexit and also U.S.-China trade, coupled with first trading day of the month,” said Will James, senior investment director, European equities, at Aberdeen Standard Investments.

Sentiment worldwide took a hit after U.S. President Donald Trump said on Monday he would immediately restore tariffs on U.S. steel and aluminum imports from Brazil and Argentina, accusing them of devaluing their currencies to the detriment of U.S. farmers.

The STOXX 600 index has gained over the past few months and approached record highs on expectations that Beijing and Washington will hammer out a “phase one” trade deal this year.

“If Trump starts hitting these other countries with tariffs, it looks like it’ll only be a matter of time before he starts bringing up the European tariffs again,” said Michael Baker, an analyst at ETX Capital.

Steel and aluminum producers such as Norsk Hydro (NHY.OL) and ArcelorMittal (MT.AS) weighed on the materials sector, but it lost the least among major sectors as mining giants BHP (BHPB.L) and Rio Tinto (RIO.L) gained on higher iron ore and copper prices.

Rising oil prices limited slippage in the energy sector .SXEP to 0.8%, while other sectors gave up more than 1%. [O/R]

At the bottom of STOXX 600 was British online grocer and technology company Ocado (OCDO.L), which dropped 7.4% after launching a 500 million pound ($642 million) bond issue, in part to fund construction of robotic warehouses. 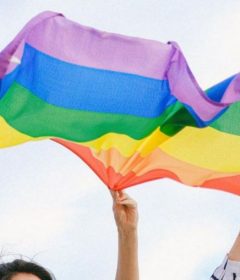