TOKYO (Reuters) – The euro held firm in early Monday trade after pro-European Union parties withstood more fragmentation than before to hold on to two-thirds of seats in the EU parliament elections, limiting gains in nationalist opponents. 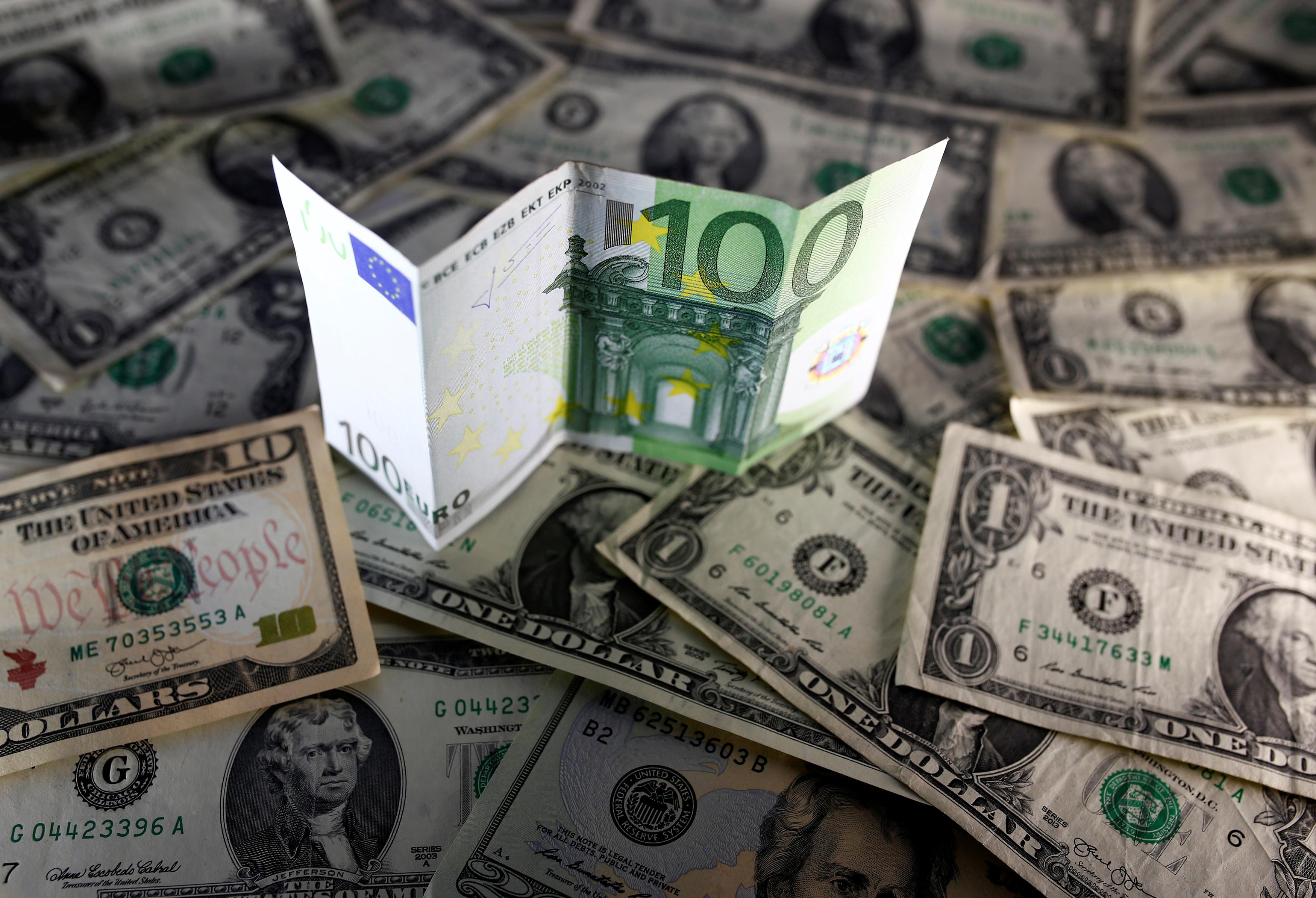 While center-right and center-left blocs are losing their shared majority, surges in the Greens and liberals meant parties committed to strengthening the union held on to two-thirds of seats, official projections showed.

The results dented the hopes of anti-immigration, anti-Brussels National Rally led by Marine Le Pen, Italian Deputy Prime Minister Matteo Salvini and others who have been opposing attempts to forge closer EU integration.

“It looks like pro-EU parties still have a majority. To be sure, we see a rise of anti-EU parties in some countries but it is not like they are winning an outright majority,” said Minori Uchida, chief currency analyst at MUFG Bank.

“I’d expect markets’ focus to shift back to U.S.-China relations,” he said.

Trading was seen subdued on Monday due to market holidays in London and New York, limiting moves in other currency pairs.

“Data shows Japanese investors bought a large amount of foreign bonds a few weeks ago when the dollar fell near 109 yen. There’s demand from Japanese companies that need dollar for their M&A deals,” he said.

Still, the U.S. currency is not far from a three-month low of 109.02 touched two weeks ago, hit amid worries about escalating tensions between Washington and Beijing over trade and technology.

The dollar has been also capped against the yen as U.S. President Donald Trump is seen putting pressure on Japan to take measures to reduce its trade surplus with the United States.

Trump, who arrived in Tokyo on Saturday, tweeted on Sunday that much of the trade negotiation with Japan will wait until after the country’s election in July.

But the prospect of a “no deal” Brexit was fast becoming the central battle of the race among contenders to succeed May, with four of eight leadership hopefuls having said Britain must leave the EU on Oct. 31 even if this means a no-deal Brexit.