BRUSSELS (Reuters) – The European Union will seek to increase the tempo of trade talks with the United States and set out its negotiating mandate for a deal to remove tariffs in the coming months, the Austrian presidency of the bloc said on Friday. 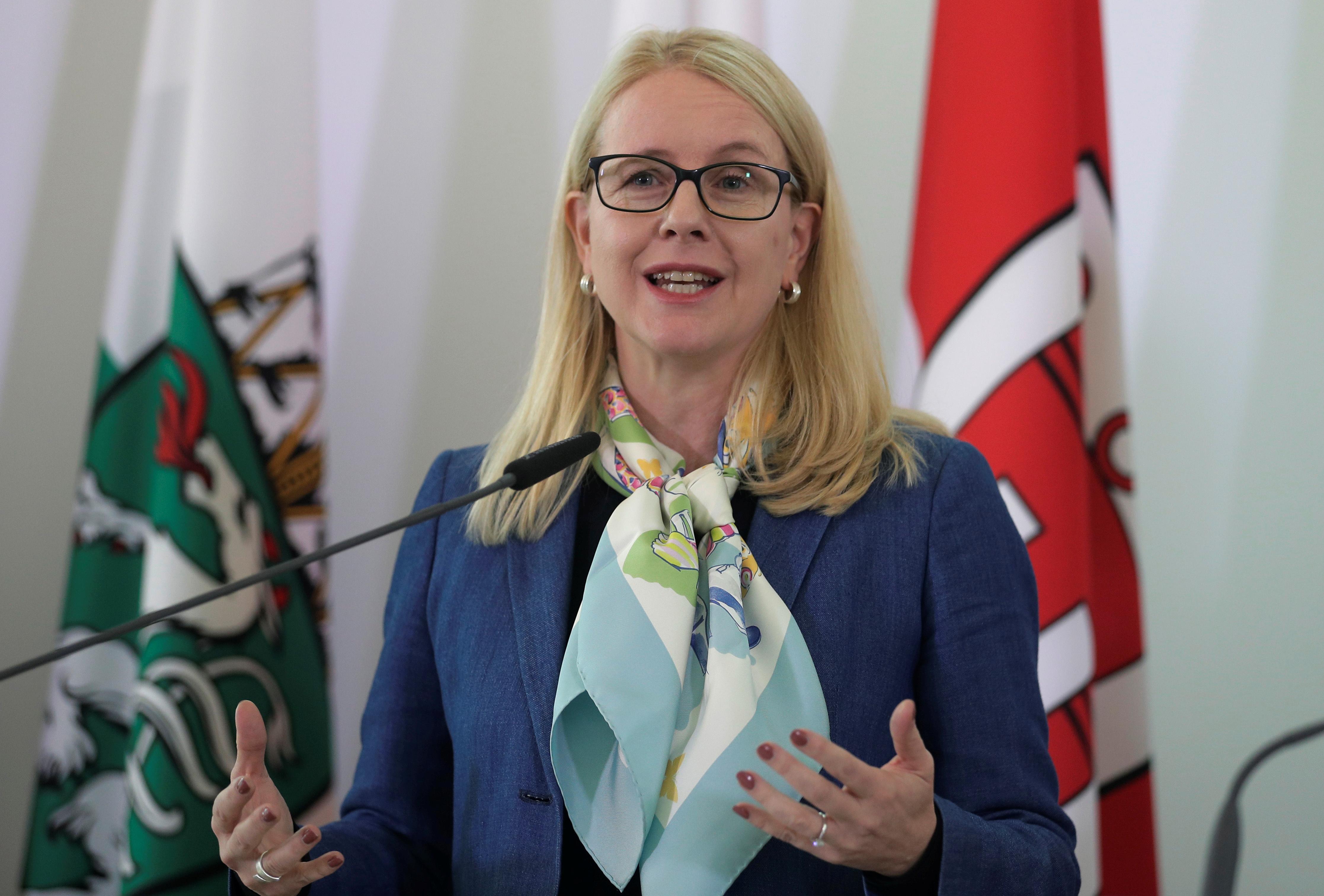 U.S. President Donald Trump, who has taken an aggressive stance on trade issues, agreed in July not to impose higher duties on EU cars while the two sides sought to improve ties in a number of fields, from regulatory cooperation to energy and a deal to remove tariffs on industrial goods.

Austrian Economy Minister Margarete Schramboeck, whose country holds the six-month rotating EU presidency, said Europe had gained some time given that trade had not been the dominant theme before Tuesday’s U.S. mid-term elections.

“But no one knows how long this pause will last,” she told a news conference after chairing a meeting of national ministers responsible for trade.

“We will step up the tempo of negotiations. We should conclude the scoping exercise, so the preparatory work for a negotiating mandate, before the end of the year and at the start of the next year, give a strong and clear negotiating mandate to the Commission.”

The executive European Commission handles trade negotiations on behalf of the bloc.

The EU has shown flexibility by opening talks to increase the U.S. share of an existing beef import quota and now expects movement by the United States, Schramboeck said.

The EU is still subject to U.S. import duties on its steel and aluminum exports and is threatened with the same for its leading industrial export, cars.

Despite the detente over cars reached in July, U.S. Commerce Secretary Wilbur Ross last month accused the EU of holding up progress, warning that Trump’s patience was “not unlimited”. He also said agriculture would have to be part of any future deal.

“We need to identify areas where we really can deliver and in the short term,” Malmstrom told the same news conference.

Malmstrom said EU standards would be maintained, notably those on food safety. Certification of oysters and mussels could be an area of cooperation, but there was no question of accepting, for example, U.S. chlorine-washed chicken.

Schramboeck said that agriculture in general was explicitly excluded from transatlantic trade talks, with limited exceptions such as over the import of U.S. soybeans, and that this was a clear “red line” which would not be crossed.