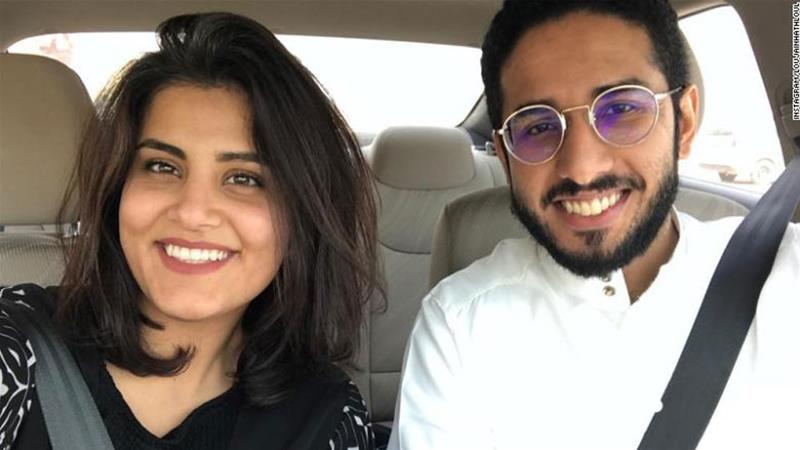 The cases of Saudi stand-up comedian Fahad al-Butairi and his wife, Loujain al-Hathloul, a women’s right-to-drive activist, who were arrested in 2018, has resurfaced following a Twitter thread detailing their disappearance.

In a series of tweets, American writer and television producer Kirk Rudell spoke about his friendship with the Saudi couple who tried to challenge the kingdom’s strict social rules.

The tweets about their disappearance went viral, spotlighting Saudi Arabia’s crackdown on activists and the killing of journalist Jamal Khashoggi in the Saudi consulate in Istanbul in October last year.