Denmark to consider curbs on convicted investors after tax fraud

COPENHAGEN (Reuters) – Denmark will consider new rules to restrict ownership of the country’s companies by investors involved in wrongdoing, a government minister said on Wednesday, responding to lawmakers’ questions about a tax fraud involving international banks. 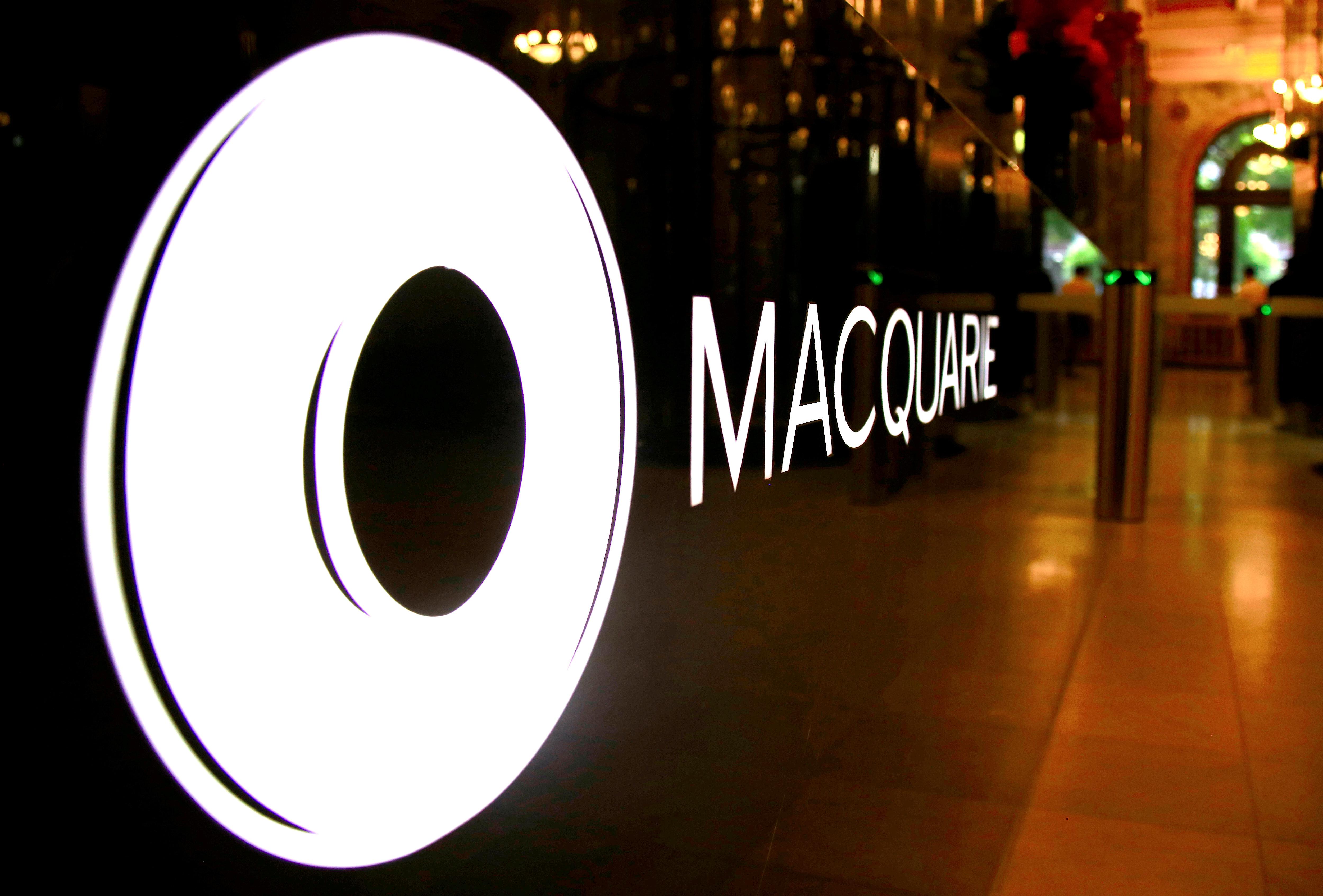 Business Minister Rasmus Jarlov made the remarks at a parliamentary hearing on the government’s response to a stock trading scam which Danish authorities say tricked the state into paying $2 billion in unwarranted tax rebates.

As inquiries into so-called dividend stripping gather pace around Europe, Danish authorities have already subpoenaed more than 420 companies and people they suspect of involvement, freezing hundreds of millions of euros of assets around the globe.

“The government is completely outraged by the dividend tax case and wants to fight economic crime and the people behind it,” Jarlov told reporters after the hearing.

The episode has prompted a national debate about ethics in business at a time when the country’s biggest lender, Danske Bank (DANSKE.CO), has become embroiled in an unrelated money laundering scandal.

In parliament, lawmakers questioned Jarlov about the role of Australia’s Macquarie bank (MQG.AX).

Macquarie said in September that its incoming and outgoing chief executives were expected to be named as suspects by German prosecutors after the bank lent money to investment funds that engaged in dividend stripping.

Macquarie has said it had believed the practice to be legal, and that it was not involved in any such activity in Denmark.

Lawmaker Lisbeth Bech Poulsen asked if it was possible to “deprive Macquarie of the possibility of working in Denmark”.

Jarlov responded by raising the possibility of ownership curbs on investors involved in wrongdoing.

“I will talk with the justice minister and the tax minister about how we possibly could regulate to what extent persons and companies that have been convicted of serious economic crimes can own companies registered in Denmark,” he said.

“I don’t think it’s ok that you can commit fraud of this magnitude and then continue to operate business in, among other places, Denmark,” he told reporters later.

Jarlov said the government would need some time to look thoroughly at the area before it would launch any legislation.

Dividend stripping typically involved trading company shares rapidly around a syndicate of banks, investors and hedge funds to create the impression of numerous owners, each of whom was entitled to a tax rebate.

In a briefing to Denmark’s tax and business ministers before the parliamentary hearing, extracts from which were seen by Reuters, Macquarie said it had not engaged in any “multiple claims for withholding tax credits in Denmark”.

It also said it did “not participate in these transactions today”.

In the dividend stripping scam, Danish tax authorities say they lost $2 billion, while Germany estimates it was tricked out of more than 5 billion euros by a similar “cum-ex” method. Other countries, such as Austria and Belgium, were also hit.