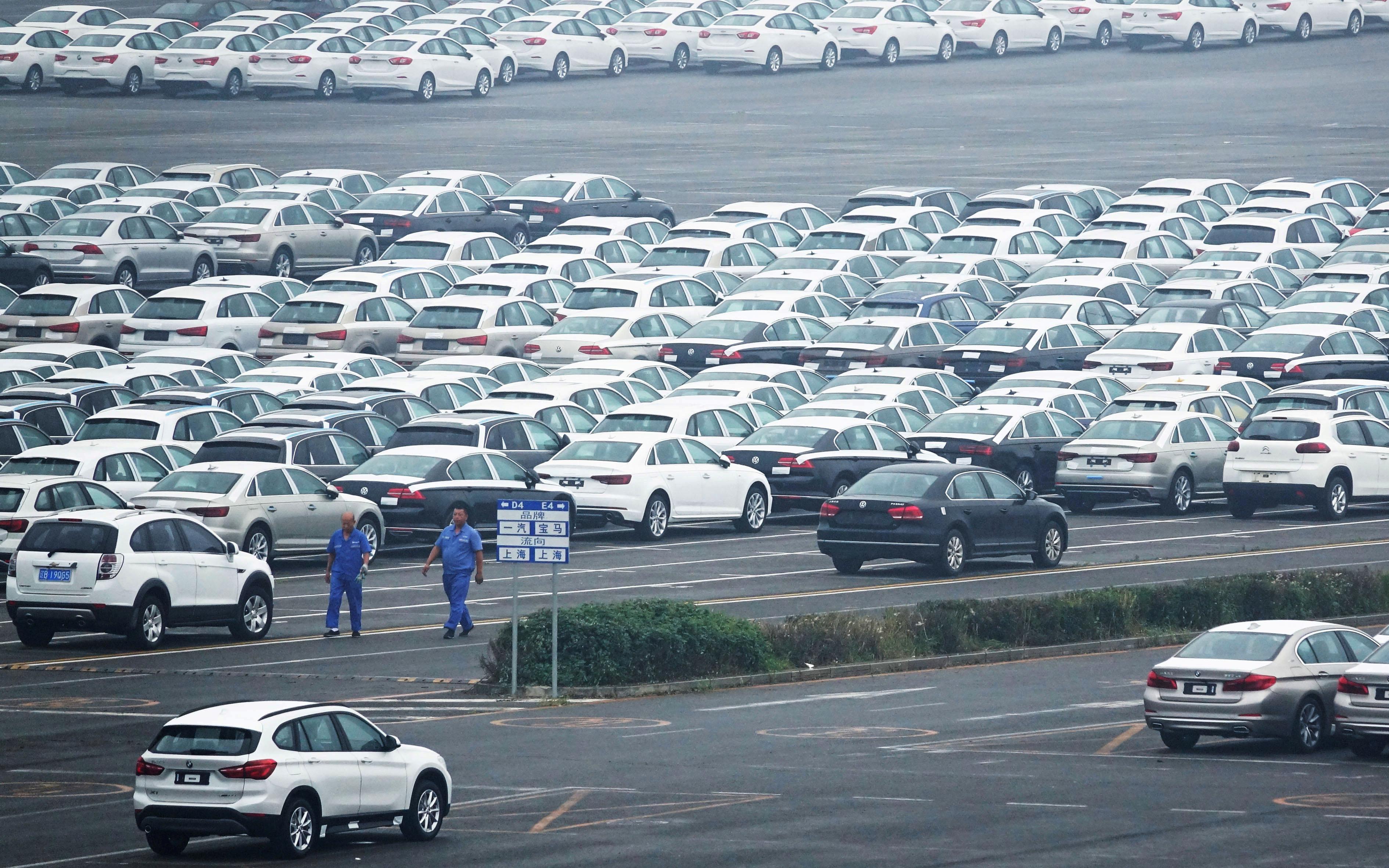 Retail sales were in line with expectations and signalled a continuing recovery in the passenger car market, the association said during an online briefing.

Cui said the association expects NEV sales in the second half this year to be significantly higher than in the same period last year.