SHANGHAI (Reuters) – China is widely expected to cut its new benchmark lending rate on Wednesday, according to a survey of traders and analysts, after the central bank lowered interbank borrowing costs this month. 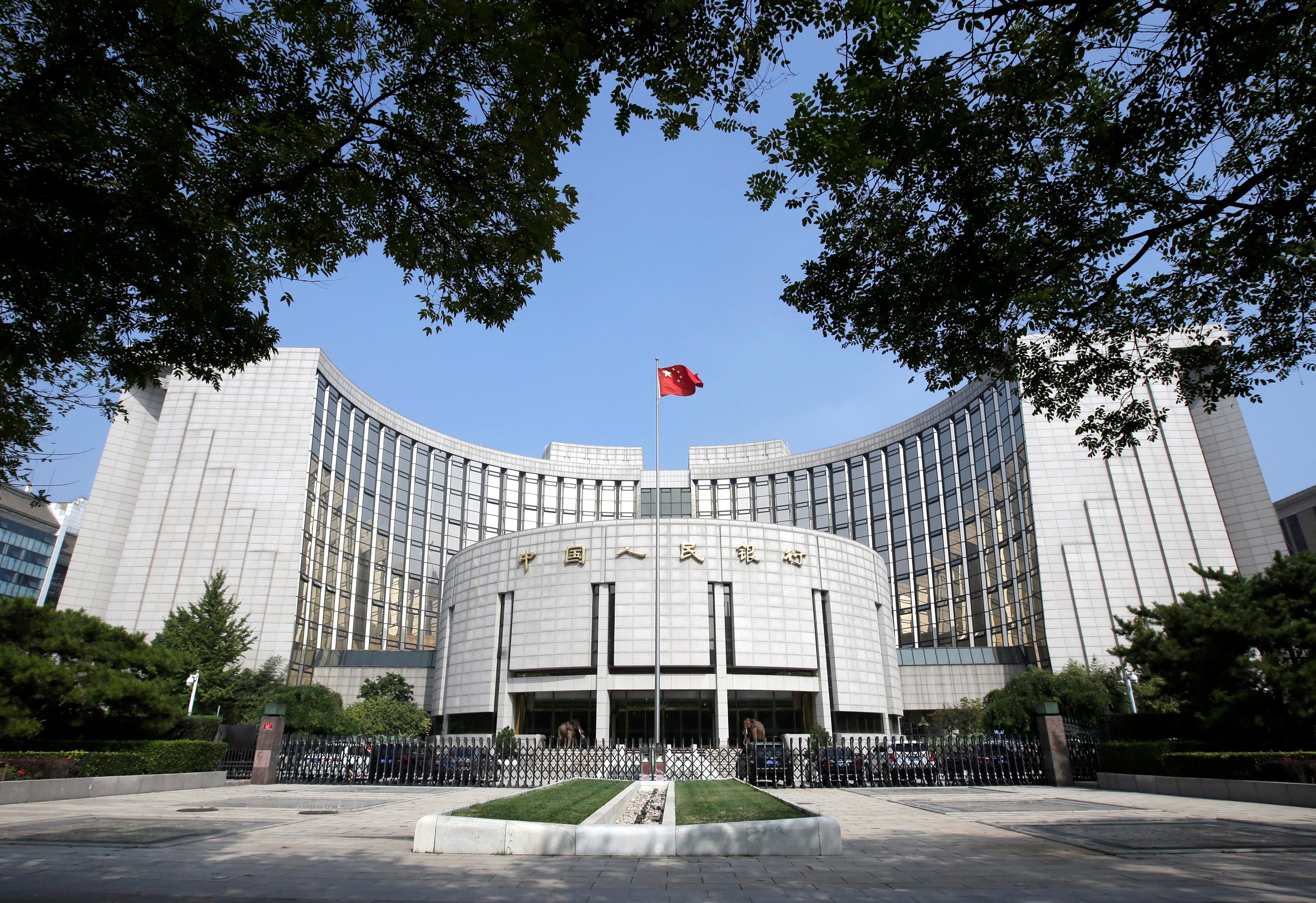 All 64 respondents in the snap survey expected a reduction in the one-year loan prime rate (LPR) CNYLPR1Y=CFXS on Wednesday morning, at the central bank’s monthly fixing.

The People’s Bank of China (PBOC) lowered its seven-day reverse repo rates on Monday, following a cut in rates on its one-year medium-term lending facility (MLF) just two weeks ago.

The cuts to the two key interbank rates raised the likelihood that the central bank would trim the LPR this week to lower financing costs for companies and consumers in the real economy.

While respondents were unanimous that LPR would be cut this month, they were divided on how deep the cuts would be though both interbank rates – the one-year MLF and seven-day reverse repo – were lowered by five basis points.

“As the one-year MLF rate is the benchmark for the LPR, we expect the one-year LPR to be cut by slightly more than 5 bps on Nov. 20 from 4.20% per annum currently,” Lu Ting, chief China economist at Nomura in Hong Kong, said in a note.

The market also weighed the possibility of whether the PBOC would touch the five-year LPR, a gauge that is used to price housing mortgages.

“It’s sensitive this time. Everyone is looking at whether the five-year rate will be adjusted as it shows the (official)attitude towards the property sector,” said a trader at a Chinese bank in Beijing.

Some analysts noted that wording on property policy in the PBOC’s third quarter monetary policy statement was slightly changed from past reports, prompting speculation that there could be a marginal easing in the sector.

The central bank removed the line saying “housing is for living in, not for speculation” but kept “the property sector should not be used as a short-term stimulus for the economy”, which appeared in the second quarter report.

All responses in the survey were collected from selected participants on a private messaging platform.