SHANGHAI/HONG KONG (Reuters) – A long list of stock and currency derivatives has been lying in wait for regulatory approval at the China Financial Futures Exchange (CFFEX), some for nearly a decade. 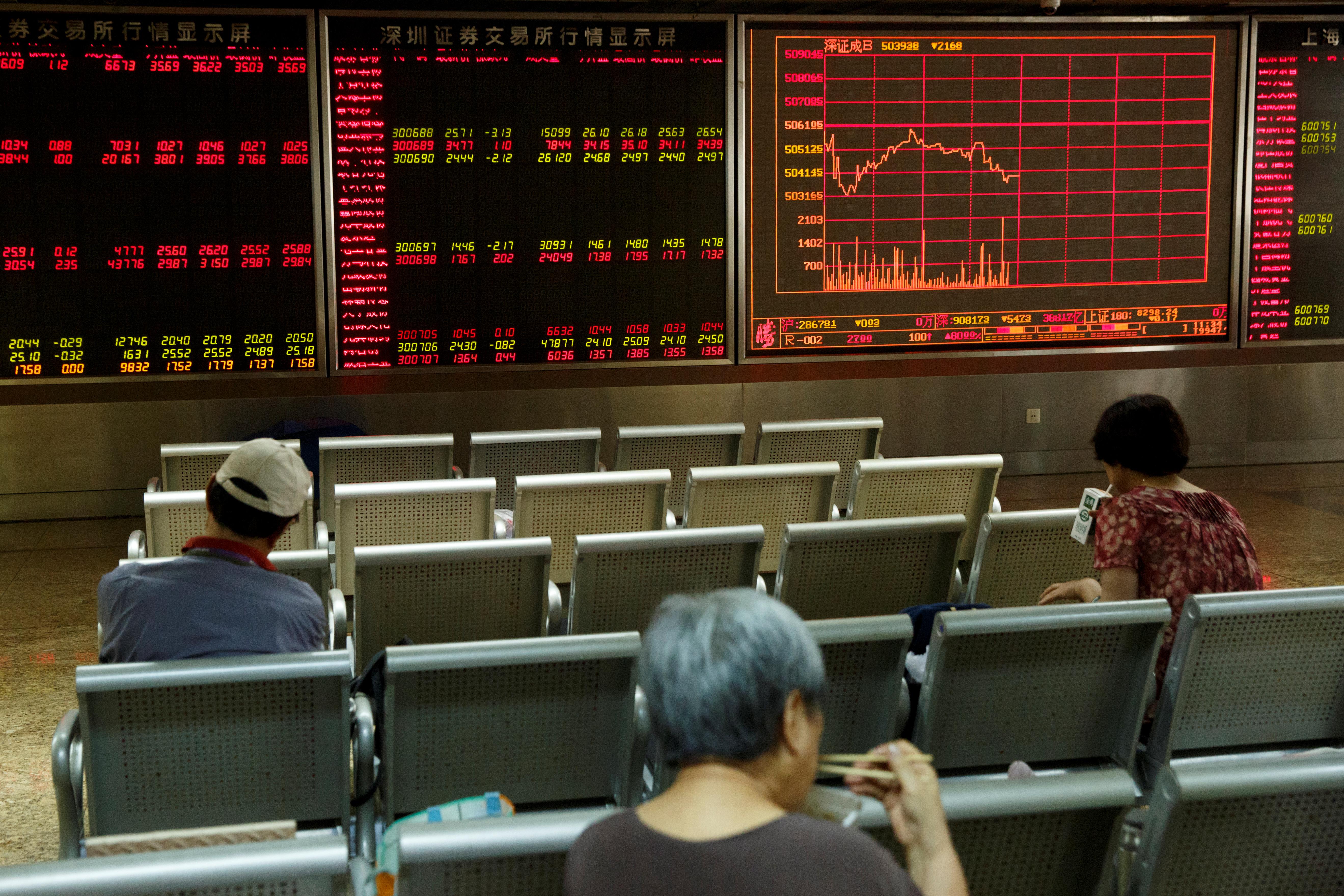 The exchange is hoping foreign asset managers will help vouch for these products and smooth the way forward for their eventual launch.

“You need to tell the public that not every fund manager coming to China is George Soros, that you use derivatives to manage long positions, not to short China,” the exchange’s vice president Zhang Xiaogang told a seminar in Shanghai.

Zhang told his audience of mostly China-based executives of global money managers to speak up for the benefits of derivatives in investments, as “bad public perception makes it difficult for new products to be approved”.

Options, futures and other derivatives are in disrepute in China, particularly since 2015 when speculation in stock index futures was blamed for the violent market crash.

Billionaire investor George Soros, for example, is well-known in China for his attack on the Hong Kong dollar’s peg to the U.S. currency during the Asian financial crisis, and often the face of the deep distrust.

Unlike many other countries, China manages a highly centralized approval process for financial derivative launches, which explains why many products are stranded at CFFEX.

Delays in approvals are costing China. A dearth of tools for managing risk has become a major source of concern for global investors, even affecting the country’s inclusion in global indexes managed by the likes of MSCI and FTSE Russell.

It hinders Beijing’s efforts to attract foreign portfolio investment at a time when its long-running trade war with the United States has sapped export revenues.

Shanghai is losing market share in derivatives to other financial centers such as Singapore and Hong Kong, where rival exchanges that are subject to less government interference are rushing in with China-related products.

“As foreign money rapidly flows into China’s capital markets, our exchanges need to accelerate the rollout of financial futures and options,” said Liu, who founded risk-management consultancy D-Union after quitting CFFEX in 2015, when index futures were nearly killed by regulators.

Liu feels index futures were made the scapegoat in a politically-charged blame game during that crisis, and suggests the decision to launch new products be left to exchanges, rather than the securities regulator and the State Council.

China’s securities regulator and CFFEX did not return emailed requests for comment.

The list of products CFFEX has developed include futures based on the MSCI China A-share index and small-cap indexes such as ChiNext, sources with knowledge of the situation told Reuters.

MSCI, which added Chinese A shares into its emerging markets benchmark in 2018, decided in March to quadruple China’s inclusion factor to 20% – a process that will be completed later this month.

But any proposal by MSCI (MSCI.N) to increase that ratio further may be denounced by global investors who fret over the lack of efficient hedging tools in China, said Wei Zhen, head of China Research at MSCI, who predicted huge appetite for MSCI China A index futures.

The limited access to derivatives also contributed to FTSE Russell deciding not to add China to its widely-tracked government bond index in September.

“If I want to be able to trade interest rates and manage my exposure, I need to be able to trade China government bond futures,” said David Campbell, head of fixed income at lobby group ASIFMA. “And right now, that’s not available to the vast majority of foreign investors investing in China.”

While efforts to launch derivatives stall on the Chinese mainland, overseas exchanges are competing to offer derivative products to fill the vacuum.

“This is the number one product that people want in the world right now,” said Alex Siu, co-head of equities product development at HKEX. “China is not fully open yet. That’s the power of Hong Kong.”