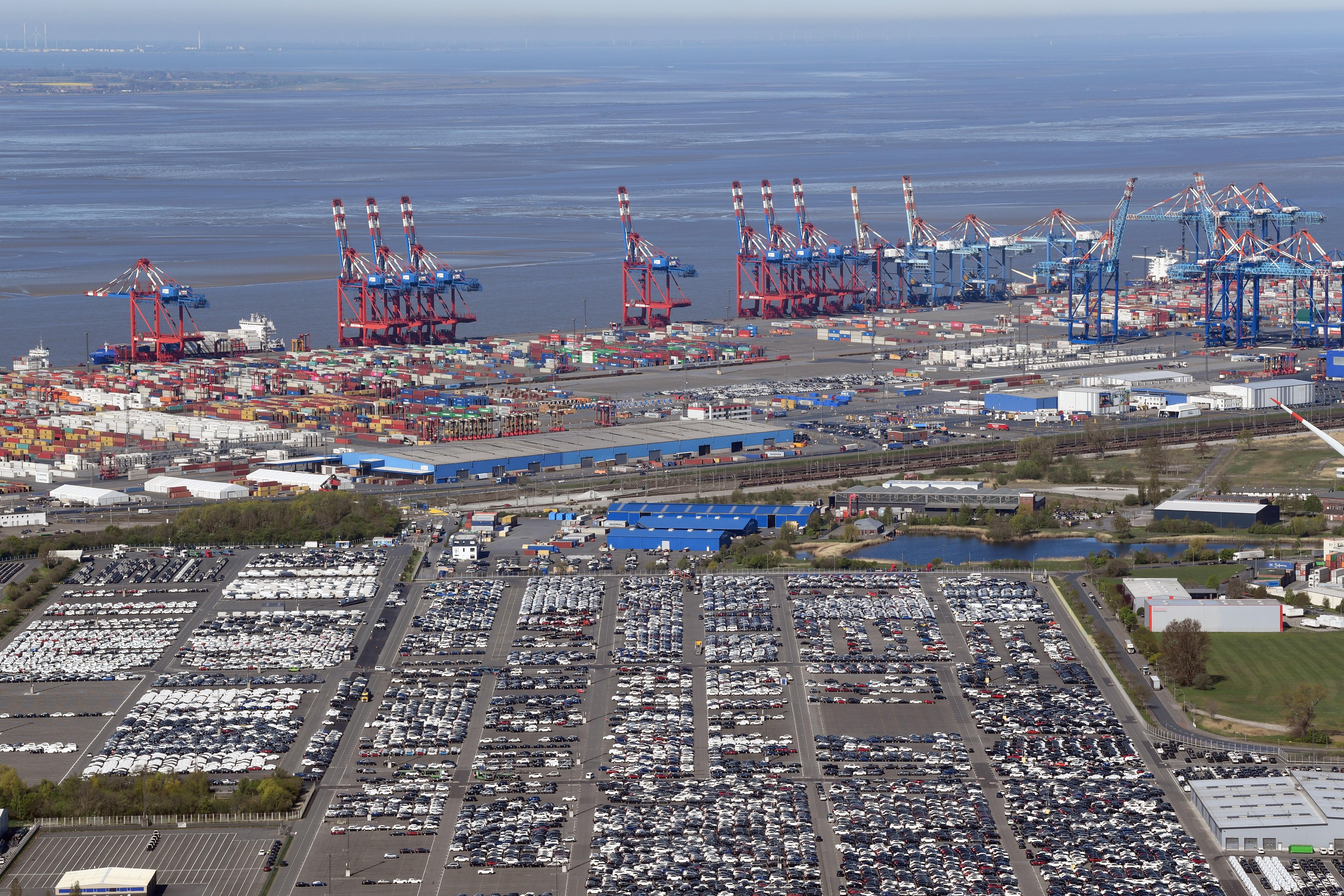 BERLIN (Reuters) – Overall export demand, especially from China, helped Germany’s manufacturers recover from the shock of the coronavirus lockdown for the second month running in June, though output was still well below the level of a year ago.

Industrial output from Europe’s largest economy grew 8.9% on the month, fueled in part by a 14.9% increase in exports – the largest month-on-month increase in almost 30 years.

Germany’s automotive industry recorded a 54.7% increase in output over the previous month, though volumes were still 20% lower than in February, the last month before the pandemic struck.

“In manufacturing, we’re still 12% below the pre-crisis level,” said LBBW’s Jens-Oliver Niklasch. “Could industry recover from the corona collapse in just two months? Hard to believe, given the mood. But the glass is definitely more than half full.”

But the overall export recovery masked considerable differences among countries in different phases of the coronavirus pandemic.

China, the first country to be struck by the pandemic, bought 15.4% more from Europe’s top exporter than in June 2019. But demand from the United States, which is still in the grip of a major outbreak, shrank 20.7%.

Trade relations with Britain, worse hit by the pandemic than most European countries and preparing for its commercial ties to be upended by departure from the European Union’s internal market, were also hit. It bought 15.7% less from Germany than last June and sold 21% less to Germany.