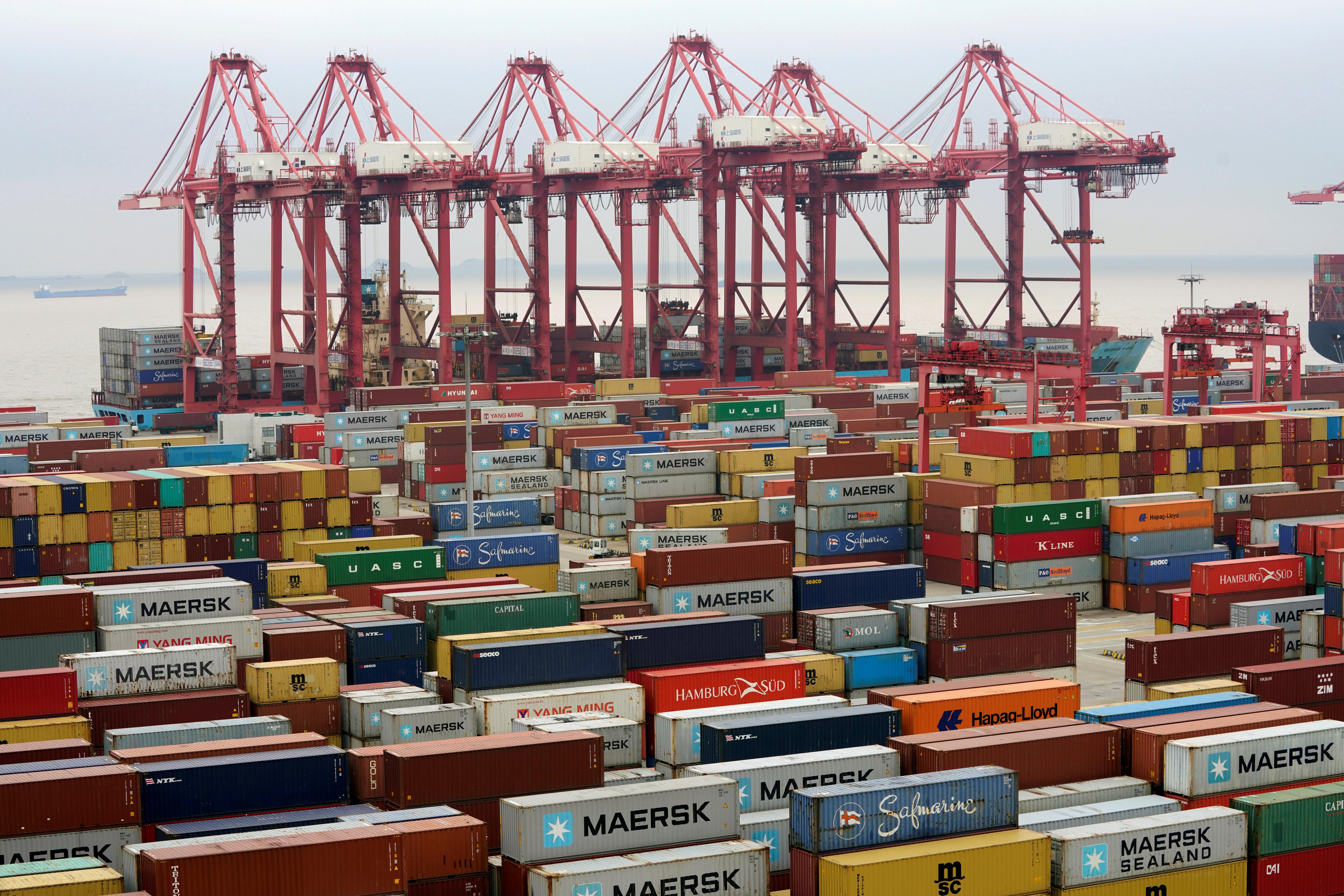 BEIJING (Reuters) – China and the United States have resumed high-level talks on trade, the Chinese commerce ministry’s spokesman Gao Feng said at a weekly press briefing in Beijing on Thursday, without giving details.

Earlier this month, after a phone call with Chinese President Xi Jinping, U.S. President Donald Trump said he thought the Washington would make a deal with Beijing on trade but stood ready to levy more tariffs on Chinese goods if no progress is made.

The two countries resumed talks after the call, ending a three-month hiatus that saw relations deteriorate as the United States accused China of interfering in domestic politics and seeking to undermine Trump.

Out on bail for breaching Covid-19 rules, security officer gets drunk during shift, swears at police