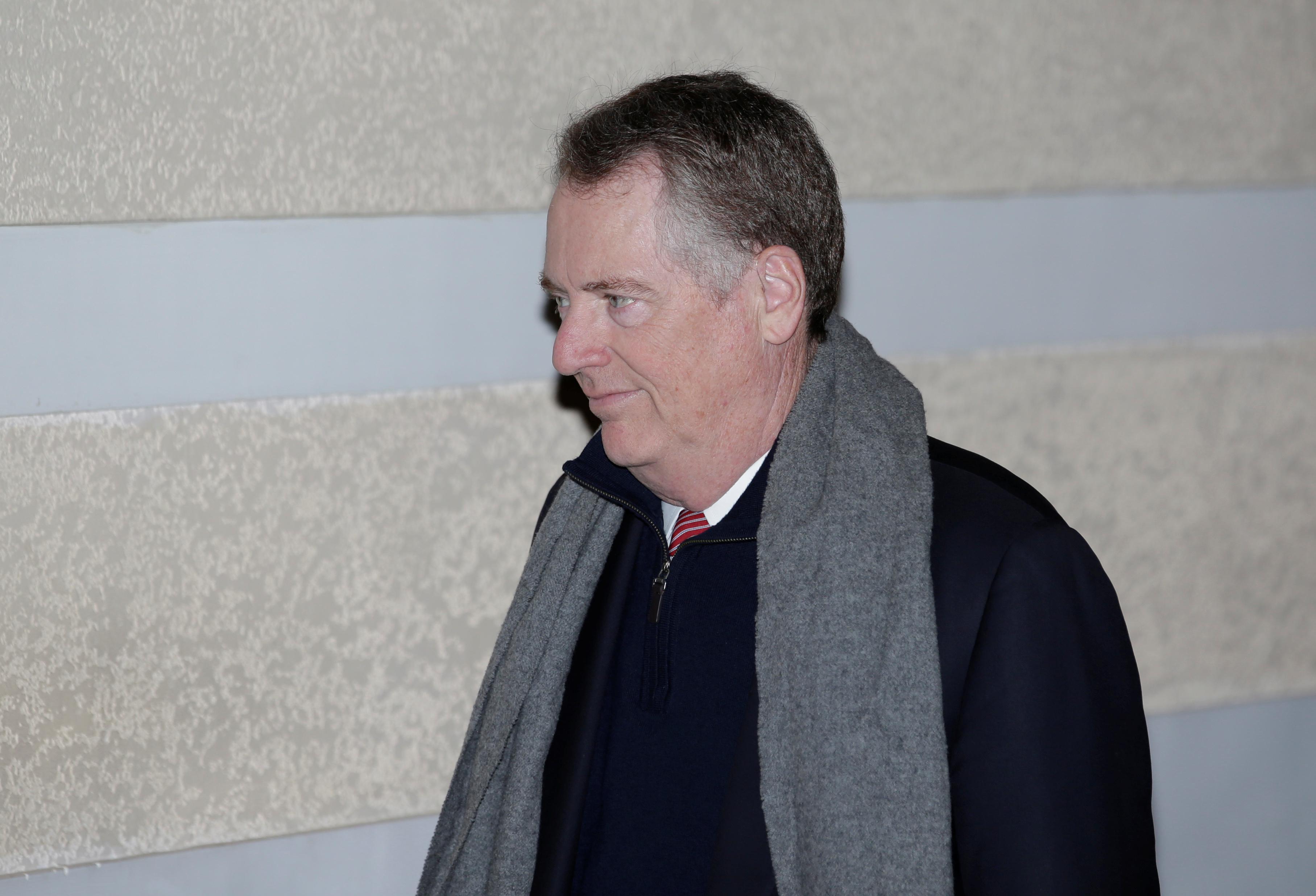 WASHINGTON (Reuters) – Chinese officials have repeatedly affirmed their commitment to buy more U.S. goods and services as agreed under a Phase 1 trade deal, U.S. Robert Lighthizer told lawmakers, adding that some $10 billion in purchases had been recorded thus far.

Lighthizer told members of the House Way and Means Committee that China had purchased about $1 billion of U.S. cotton since the trade deal took effect in February, which was well above earlier levels, but said that was still below substantially higher targets for the year.

He did not name the year-end target for cotton purchases.