BEIJING (Reuters) – New home prices in China grew at a solid pace in April as Beijing sought to boost economic activity, though rapidly rising prices may prompt some cities to tighten policies to contain a potential bubble. 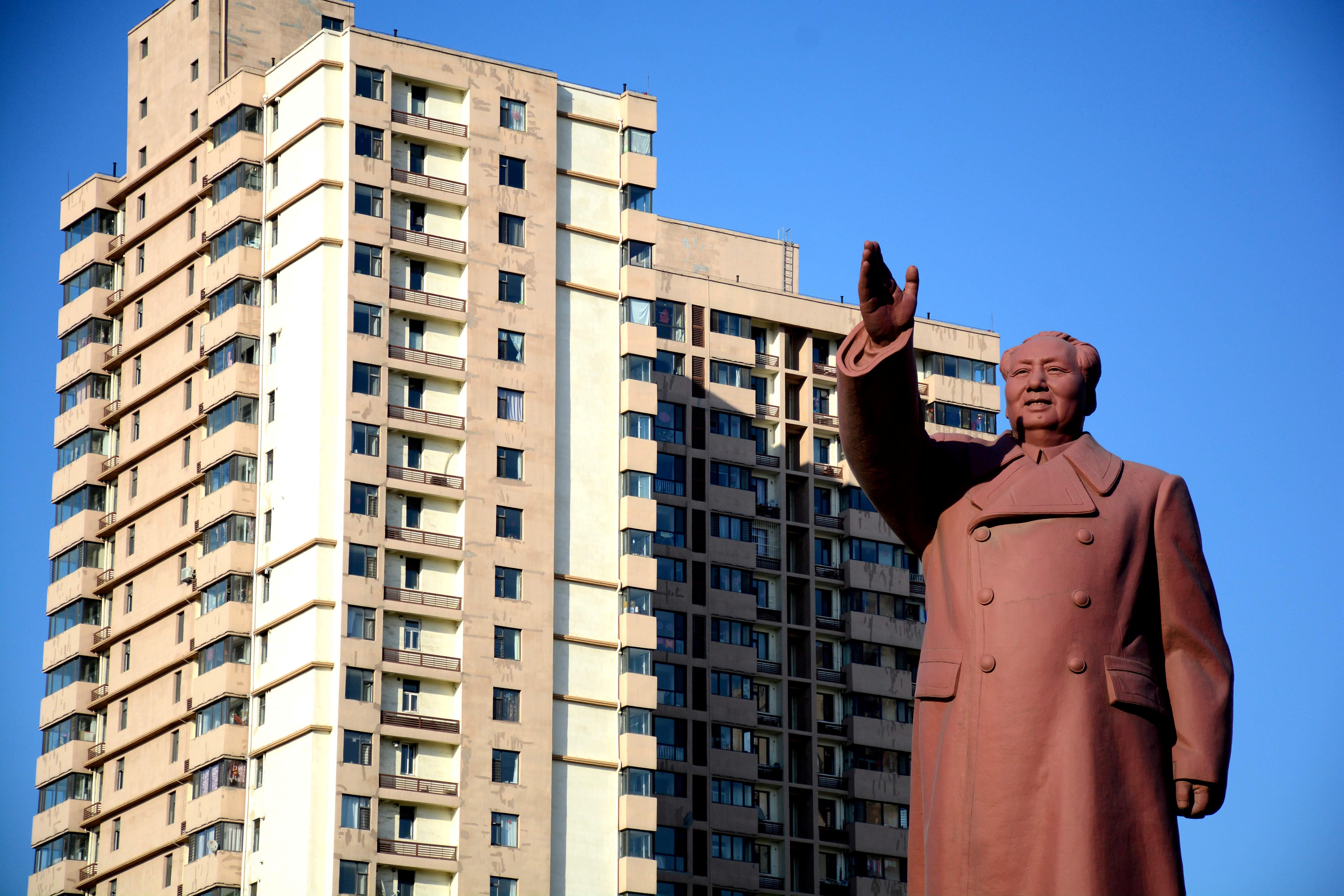 Beijing has repeatedly called on local governments to take more responsibility in keeping the frothy market under control. But pent-up demand for housing, easier credit conditions and some local governments relaxing purchase restrictions may be further fanning price gains in a market where fear of missing out is strong.

Average new home prices in China’s 70 major cities rose 0.6% in April, unchanged from the pace of growth in March, according to Reuters calculation of data released by the National Bureau of Statistics (NBS) on Thursday.

On the whole, it logged the 48th straight month of price increases. Most of the 70 cities surveyed by the NBS still reported monthly price increases for new homes, and the number was up to 67 from 65 in March, signaling broadening strength in the market.

The government appears keen to avoid dealing a sharp knock to the real estate market as it directly influences 40 other business sectors in China and is key to maintaining financial stability and tempering the economic slowdown.

But critics say Beijing’s pledge to flush out property speculators might have been compromised as the government ordered banks to step up support for struggling smaller companies and shore up the economy.

Most of the price gains appeared to have been driven by growth in China’s four top-tier cities – Beijing, Shanghai, Shenzhen and Guangzhou. Collectively, they rose 0.6% from a month earlier, quickening from a 0.2% gain in March, the statistics bureau said in a statement accompanying the data.

Tier-2 cities, which include most of the larger provincial capitals, also posted gains. They increased 0.8% in April on a monthly basis, compared with the 0.6% gain in the previous month.

Qinhuangdao, a small port city on the coast of China in northeastern Hebei province, was the top price performer in the month, with its prices increasing 1.8% on a monthly basis.

Previously, some smaller cities had quietly loosened curbs to prop up sentiment and demand. Moody’s said last month that regulatory measures were unlikely to be loosened further amid strong growth in Chinese property prices, although it expects price growth to slow during the remainder of 2019.