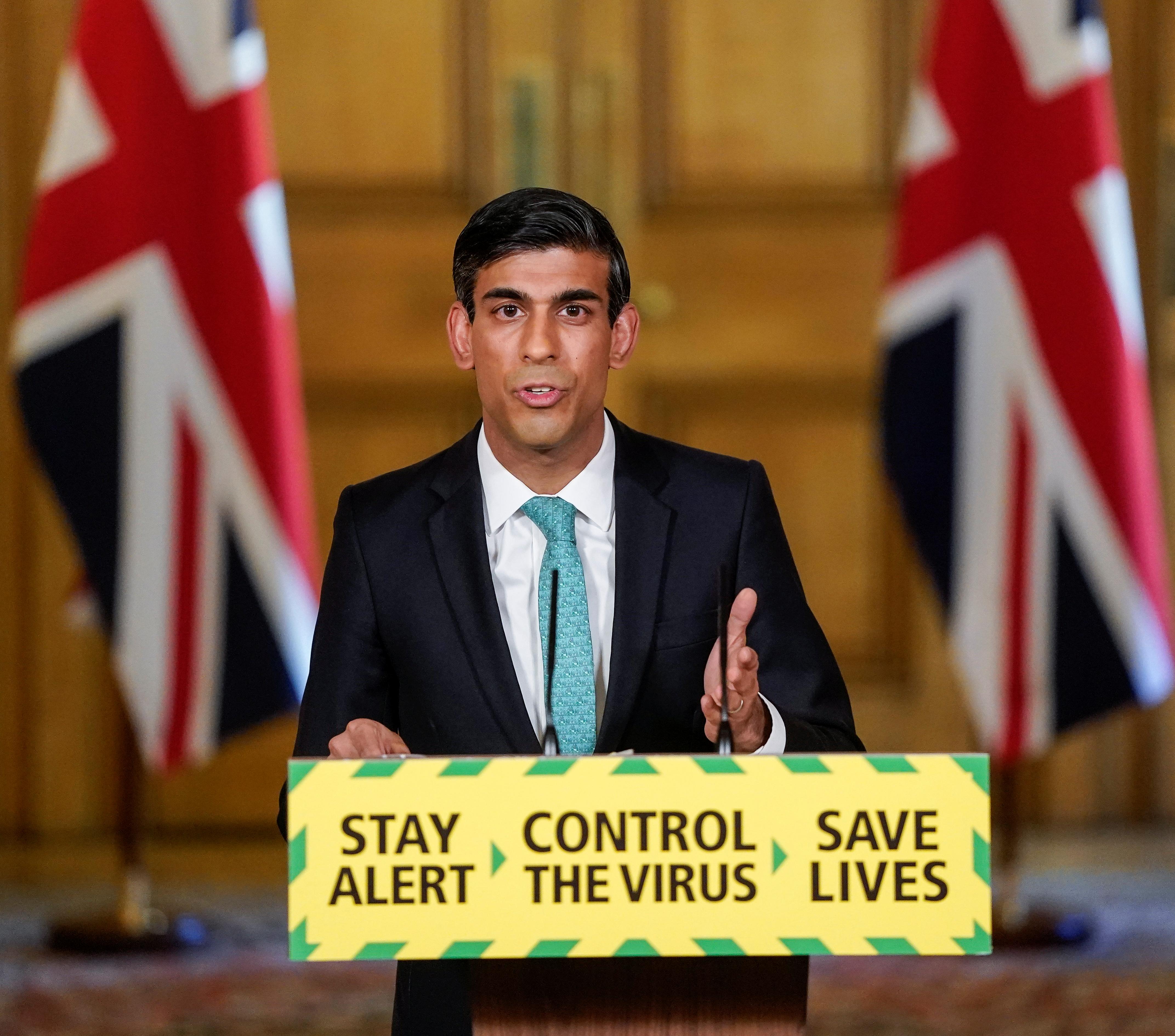 Sunak has ordered officials to prepare options for reducing the sales tax, including a cut in the headline rate, and zero rating more products for a fixed period, the newspaper reported bit.ly/2Ym7T8y.

The finance minister may announce lowering the VAT and business rates in a speech in early July, the report added, citing officials.

Britain temporarily cut its value-added tax in 2008 during the global financial crisis, and Germany will do the same from July 1 for six months.

Sunak earlier suggested he was open to the idea but would first need to see how quickly consumers resumed spending.