LONDON (Reuters) – Britain’s markets watchdog will review its rules as the country readies to leave the European Union, the source of its financial regulation for decades. 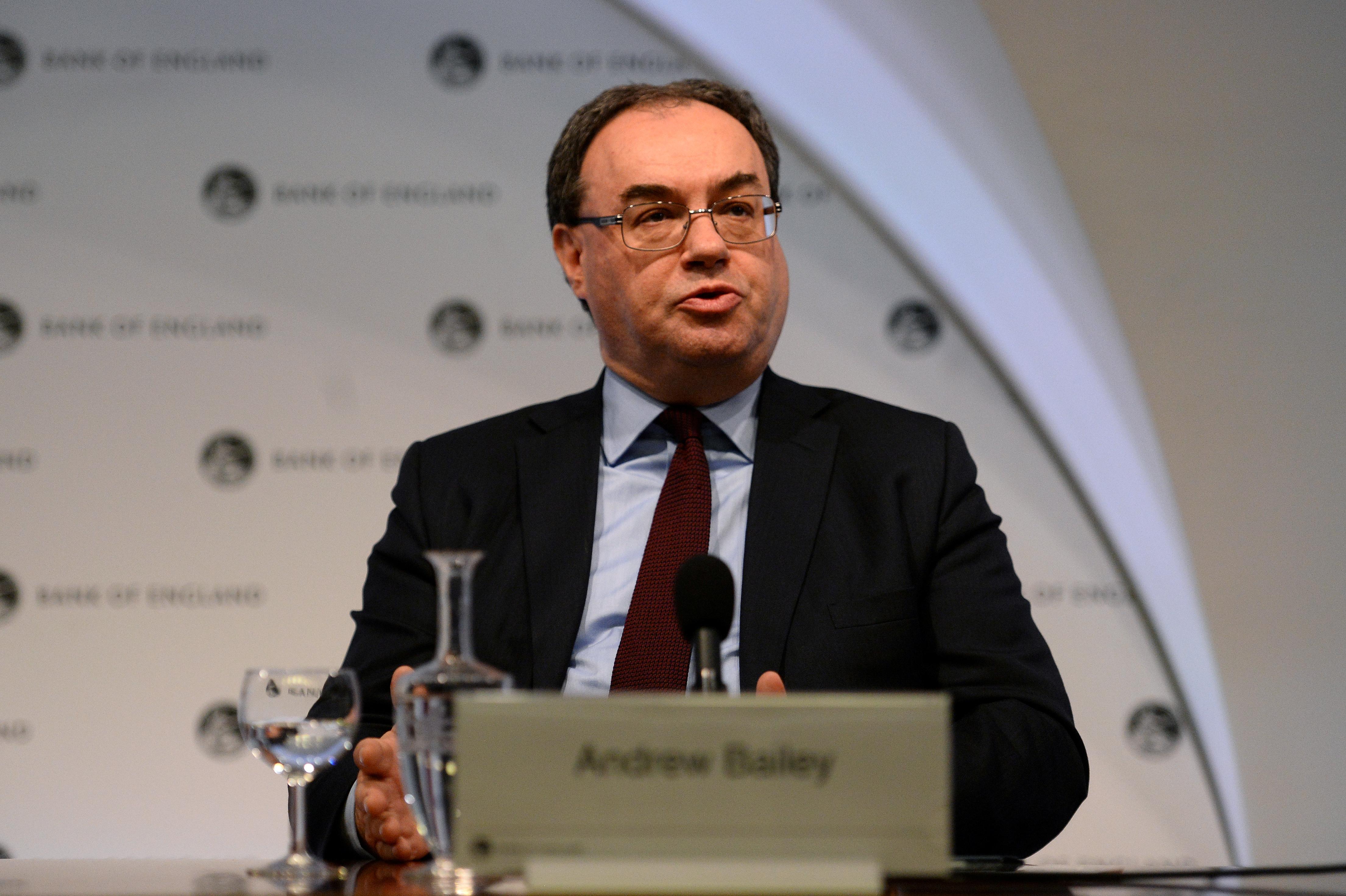 “Post-Brexit, we need to consider the future of regulation to ensure the regulatory landscape is fit for the challenge it faces,” the Financial Conduct Authority said in its new annual business plan published on Wednesday.

The watchdog’s chief executive, Andrew Bailey, said Brexit will be the most immediate challenge its faces.

“In order to ensure we are a regulator that continues to serve the public interest, we need to adapt to the ever-changing environment,” Bailey said.

The debate is likely to be heated.

Backers of Brexit say that leaving the EU gives Britain an opportunity to ease what they see as burdensome rules from the bloc, to maintain London as a competitive global financial center.

Others, however, want Britain to stay aligned to the bloc, the biggest customer of Britain’s financial sector.

The FCA said the review would look at issues such a as the cost of rules, and equivalence, the EU’s system of granting market access to non-EU financial firms.

Equivalence largely rests on staying aligned to the bloc’s rules, but the FCA and the Bank of England have warned against Britain becoming a “rule taker” or having to continually copy EU rules.

Britain has cut and pasted the EU’s equivalence regime into national law.

TSC Chair Nicky Morgan has said that the debate over the future of regulation could take decades to decide given deep philosophical divisions.

The FCA also said it will provide guidance to the finance ministry on extending the watchdog’s enforcement powers in the cryptocurrency sector, including its oversight of security tokens which resemble shares or debt, and utility tokens, which allow access to products or services without giving holders any rights.