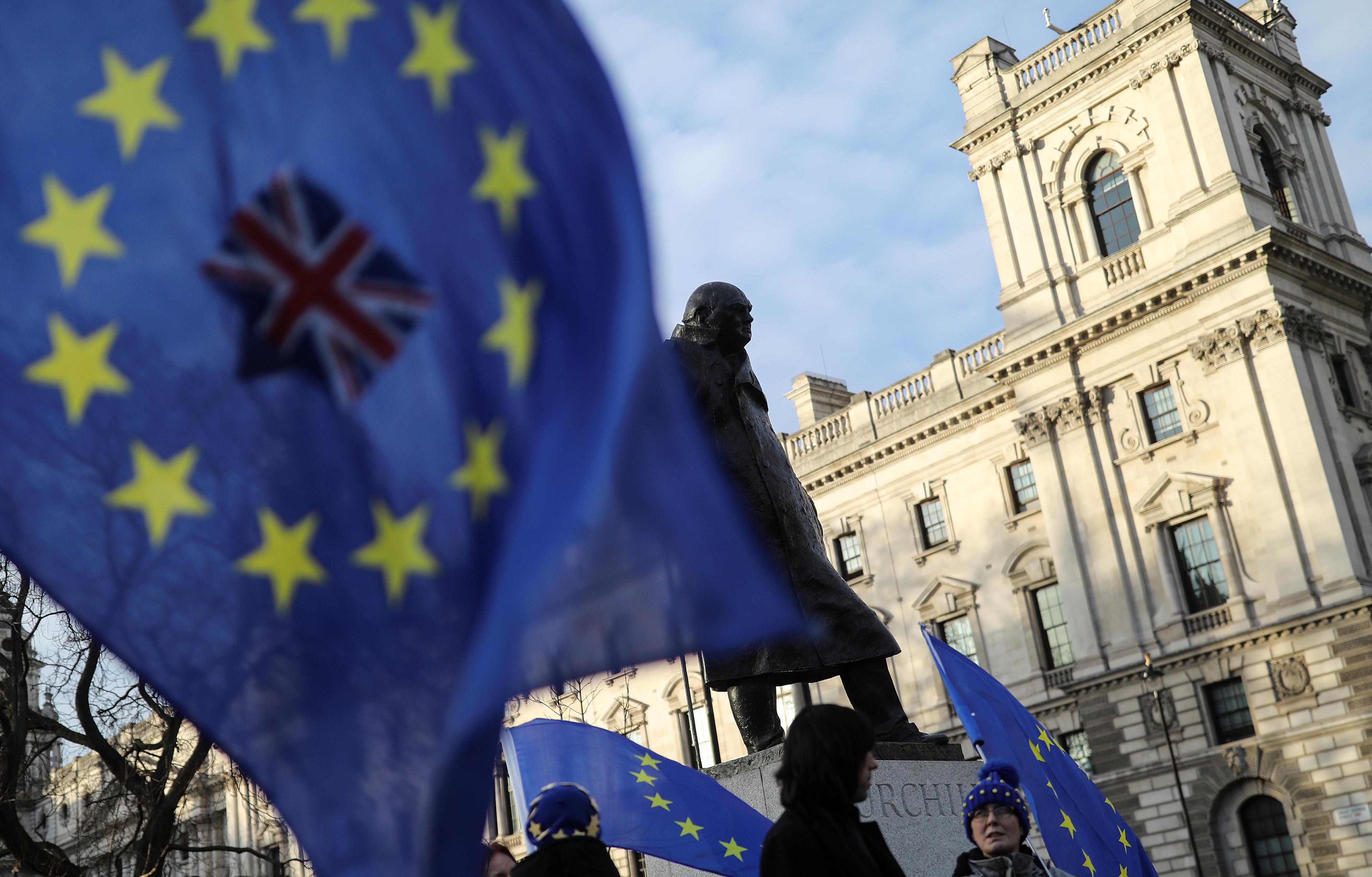 LONDON (Reuters) – Britain does not need any special arrangements in its future relationship with the European Union, Prime Minister Boris Johnson’s spokesman said on Monday, adding that it wants a trade agreement similar to other deals the EU has struck.

Prime Minister Boris Johnson’s EU advisor, David Frost, will give a speech later setting out what Britain wants from the future relationship. The spokesman said that Britain wants a relationship based on friendly cooperation and that it was ready to start negotiations with the EU now.