LONDON (Reuters) – Bank of England Deputy Governor Dave Ramsden and another interest-rate setter, Gertjan Vlieghe, warned of risks that Britain’s economy could suffer more damage from the coronavirus crisis than spelt out by the central bank last month. 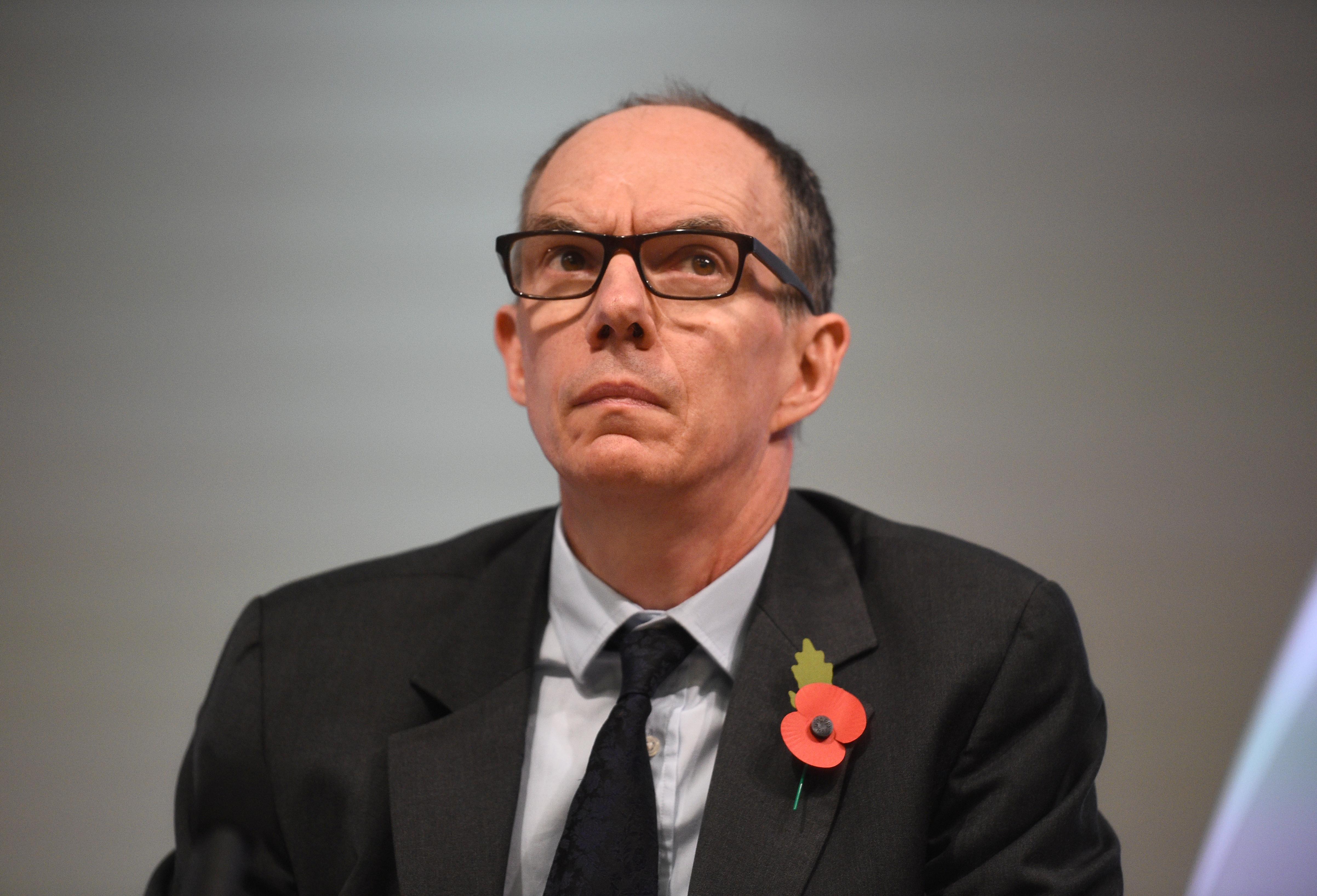 Ramsden told lawmakers on Wednesday that the BoE had estimated the level of Britain’s economic output would permanently be about 1.5 percentage points lower than it would have been without the pandemic.

“For me all the risks are really that that number will be greater than 1.5%,” Ramsden said.

He reiterated that the BoE had “headroom to do materially more QE if we need to”, referring to a possible fresh expansion of the central bank’s bond-buying programme which already stands at 745 billion pounds ($991.37 billion).

Vlieghe said there was “a material risk” that it could take several years for Britain’s economy to return to full capacity after its coronavirus shock.

The BoE said in August it expected Britain’s economy to recover its pre-COVID-19 size by the end of next year.

Britain’s economy shrank by more than 20% in the April-June period, worse than any other big industrialised nation. That was partly because the country locked down later than many of its European peers.

Vlieghe said some sectors might not recover their pre-pandemic size, leading to a reorientation of the economy.

“Based on these considerations, there is a material risk in my view that it could take several years for the economy to return to full capacity and inflation to return sustainably to target, even with monetary policy at its current settings,” he said in an annual report to parliament.

Governor Andrew Bailey said inflation might not turn negative as forecast by the BoE last month, citing evidence that many businesses had not passed a value-added tax cut on to customers as much as had been expected.

“So that will tend to cause short-run inflation to be higher than we thought it would be, and it probably won’t now go negative.”

Asked for his views on the recovery in the economy after its lockdown, Bailey said the bounce back in consumption had been very fast while investment had been weak.

He also said a geographic breakdown of spending data showed that London had seen the weakest revival of credit card spending since the lockdown.

The capital has been particularly hard hit by the reluctance of many workers and their employers to get back to their usual places of work. Prime Minister Boris Johnson this week repeated his calls for people to return to their workplaces.