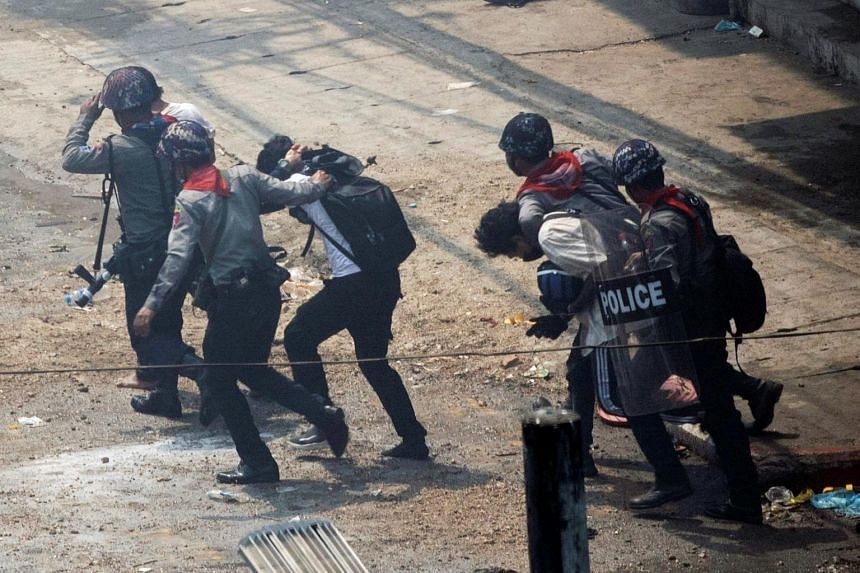 Britain has called for a meeting of the United Nations Security Council to discuss the deteriorating situation in Myanmar, days after an emotional plea by the toppled Myanmar government’s envoy to the UN to restore civilian leadership. Ambassador Kyaw Moe Tun, who defied the military junta to make the plea before the General Assembly last week, was dismissed by the military junta over the weekend.

United Nations will hold a meeting on Friday, March 5, at 1500 GMT (11pm Singapore time), diplomatic sources shared with the media.

These developments come as international concern grows over developments in Myanmar. While Asean foreign ministers, at the end of a meeting on Tuesday, urged Myanmar to end violence and work towards reconciliation, some countries spoke further on the issue.  Singapore’s Foreign Minister Vivian Balakrishnan stressed that Singapore has not recognised the regime as Myanmar’s government, but recognises that the country’s Constitution provides for a special role for the military. Indonesia’s foreign minister Retno Marsudi shared her concern over a lack of cooperation from the Myanmar regime, while Philippines Foreign Secretary Teodoro Locsin said the first step should be the immediate release of Ms Aung San Suu Kyi. 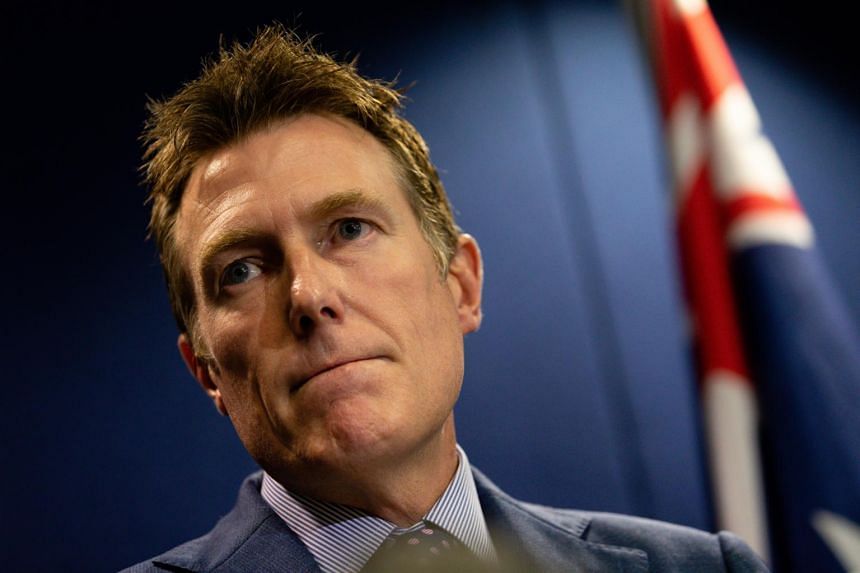 Australian Prime Minister Scott Morrison’s problems mounted today as Attorney General Christian Porter publicly denied allegations of rape in 1988, in an attempt to end a controversy that has engulfed the ruling government, with this being the second rape allegation to surface in recent weeks.

Mr Porter, the government’s top lawyer and a former prosecutor, said the “allegations never happened” and that he wouldn’t step down. Police have said they are not pursuing the case because of insufficient evidence. The accuser committed suicide last June after deciding against making a formal complaint.

Australian PM under pressure over handling of sexual assault claims, by Jonathan Pearlman

Tokyo Games might exclude overseas spectators due to Covid-19 fears 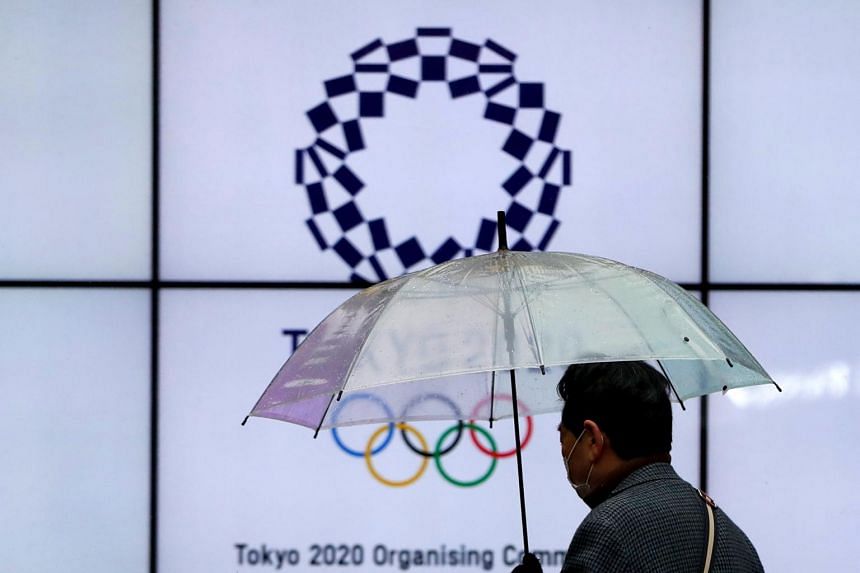 Japan is considering plans to exclude overseas spectators for the Tokyo Games over fears that it could lead to another flare-up of coronavirus infections. A final decision will be made after discussions with the International Olympic Committee, a report quoting unnamed officials said.

The spread of Covid-19 remains an issue of concern in the country with Tokyo considering a move to ask the Japanese government to extend a state of emergency for the capital and three neighbouring regions by about two weeks, due to a slowdown in the decline of Covid-19 cases.

Meanwhile, other countries continued to face challenges in terms of dealing with Covid-19. Australia was planning to take the help of defence forces in its vaccination drive with the rollout plan running behind schedule. South Korea, meanwhile, was investigating the death of two people with pre-existing conditions, after they were given AstraZeneca’s Covid-19 vaccine.

US multilateralism is back, except on trade

Within the first 40 days of being sworn in, US President Joe Biden has reversed many of the decisions made by his predecessor Donald Trump on the international front. These include Washington’s decision to rejoin the Paris Agreement on climate change, which the US had abandoned in 2017. And he has also reiterated America’s “unshakeable” commitment to Nato.

Washington has also pledged US$4 billion (S$5.3 billion) for the WHO-sponsored Covax initiative which aims to distribute Covid-19 vaccines to the developing world, which the Trump administration refused to join, writes Associate editor Vikram Khanna. But does it mean a full support for multilateralism? On trade, that doesn’t seem to be the case and the Biden administration’s multilateralist ambitions seem modest at best.  (For subscribers). 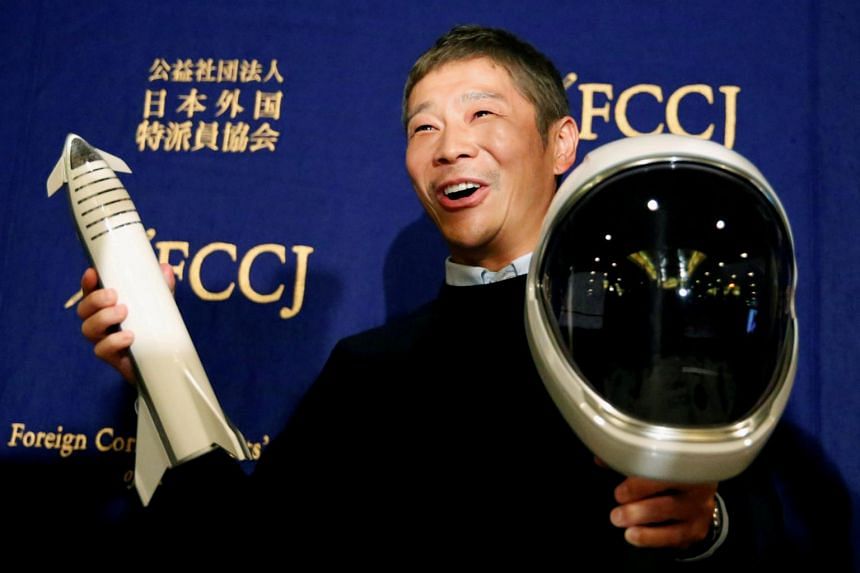 Japanese billionaire Yusaku Maezawa is looking for eight people to join him on a private SpaceX flight around the moon in 2023, in what could be the first mission to be conducted on a commercial basis. He will be holding a global contest for the same and will select those who will use the trip to push the envelope in their respective fields and help other crew members. 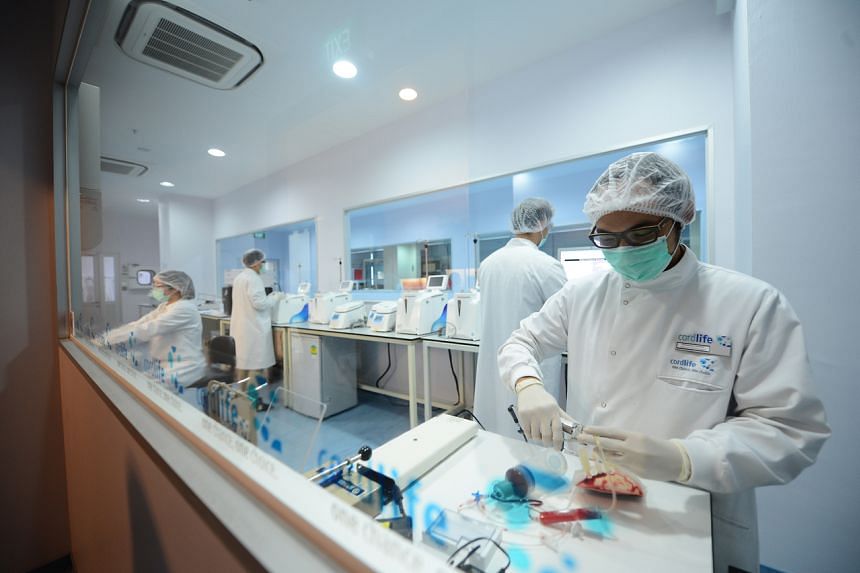 Singapore has launched Asia’s first corneal tissue bank: The Republic has launched the first bank in Asia for eye surgery patients to freeze tissue from their own corneas for future use. This will enable them to preserve the tissue for potential treatment of long-sightedness and other eye conditions, if these develop.

Microsoft says Chinese hackers targeted groups via server software: A China-linked cyberespionage group has been remotely plundering email inboxes using freshly discovered flaws in Microsoft mail server software, the company and outside researchers said. Microsoft said the hacking campaign made use of four previously undetected vulnerabilities in different versions of the software and was the work of a group it dubs HAFNIUM, which it described as a state-sponsored entity operating out of China.

That’s it for today. Thanks for reading The Straits Times and today’s Asian Insider newsletter. We’ll be back tomorrow.