MILAN (Reuters) – Parvus Asset Management Europe, a major UBI shareholder, will decide whether to accept Intesa Sanpaolo’s takeover offer for the Italian bank after publication of the official document on the deal, Parvus’ founder said on Wednesday. 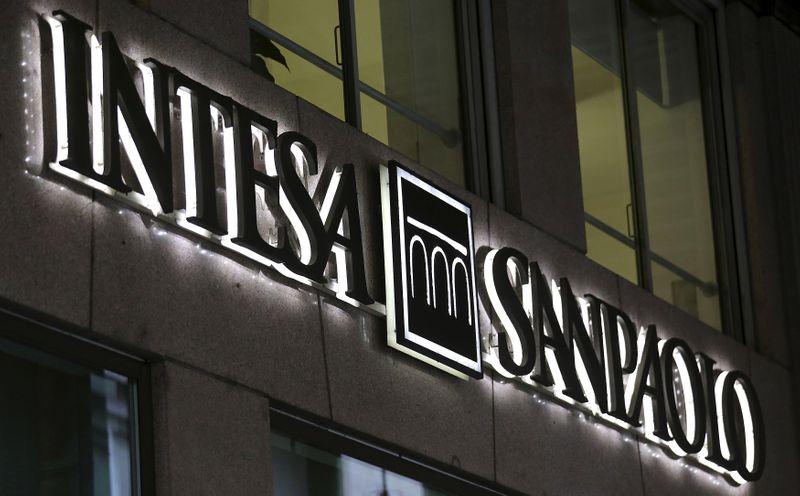 Intesa Sanpaolo (ISP.MI), which unveiled a proposed bid for smaller rival UBI Banca (UBI.MI) in February to create the euro zone’s seventh-largest banking group, expects a green light from the Italian market regulator this week to publish its offer document.

London-based Parvus holds 8.6% of UBI and is one of the top investors in the bank alongside Silchester International Investors, another UK-based fund which also holds 8.6%.

“We’re awaiting the prospectus to take a final decision …, but we won’t make it public. Our assessment will be based solely on economics,” Parvus founder Edoardo Mercadante told Reuters over the phone.

Parvus, which manages 5.4 billion euros in assets, will look at the two banks’ stand-alone intrinsic value and how investors will benefit from the synergies the deal is expected to yield.

Mercadante said Parvus had picked UBI and UniCredit (CRDI.MI) for an investment in Italian banks driven by low valuations. Parvus has been a UBI investor since late 2017.

Mercadante said Italy’s regulator Consob had asked Parvus in recent weeks to detail the transactions relating to its UBI stake.

There has been speculation in the Italian media that Parvus may have ties with local UBI shareholders.

Mercadante said Parvus had only one Italian client. Its customers are mostly U.S. investors with a non-speculative approach such universities or foundations, he said.

“Parvus has never had any contacts with other UBI shareholders. Since investing in the bank, I’ve never met with anyone who is an investor in UBI or is linked to UBI in other ways,” he said.

Institutional investors such as Parvus could play a key role in the fate of Intesa’s bid after the offer met resistance from some local shareholders holding in aggregate just above 20% of UBI. [nR1N2BX02M] [nL8N2BU4Z2]

The offer is valid with a take-up of just 50% plus one share, but the initially targeted 66.7% acceptance threshold would guarantee Intesa control of extraordinary shareholder resolutions, allowing it to incorporate UBI and maximise synergies.