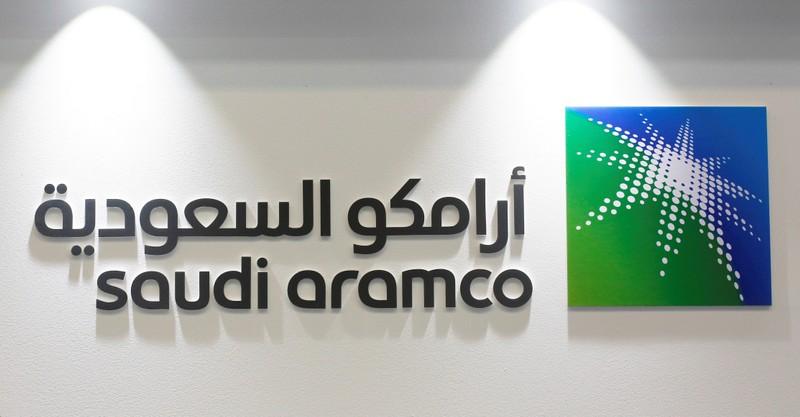 The Saudi Arabian state oil giant told banks of their selection on Tuesday and it plans to add more joint global coordinators to the deal, Bloomberg said bloom.bg/2HZ8YKW.

JPMorgan declined to comment, while Aramco and Goldman Sachs did not immediately respond to requests for comment.

A source told Reuters on Monday that JPMorgan, Morgan Stanley (MS.N) and National Commercial Bank (1180.SE) are expected to have lead roles and Citi (C.N), Goldman Sachs (GS.N), HSBC (HSBA.L) and Samba Financial Bank (1090.SE) will likely be added to the banks managing the IPO.