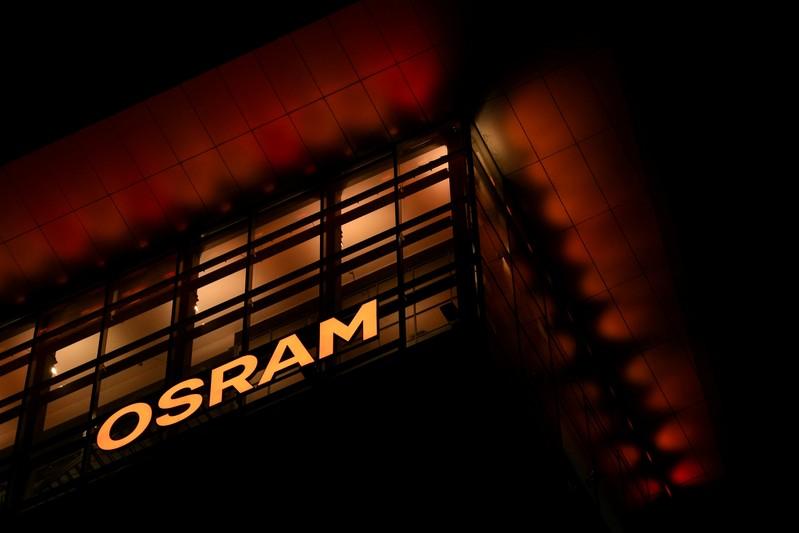 AMS said on Friday it would lower the acceptance rate to 55% under a new takeover bid for Osram that keeps the offer price unchanged, as AMS seeks to become a global leader in sensors and lights.

“The reasons for our clear opposition to a takeover by AMS remain unchanged,” Osram supervisory board member and IG Metall trade union representative Klaus Abel said.

“The already elevated financial risks have even been exacerbated by the new approach.”

Abel called into question AMS management’s ability to integrate the much larger Osram.

German laws grant workers’ representatives half the seats on the non-executive supervisory board of listed companies.

Sensor specialist AMS failed with its takeover offer for the leader in automotive lighting after a fierce takeover battle this month. It collected 51.6% of Osram shares, including its own nearly 20% stake, falling short of the required 62.5%. However, it vowed to pursue the acquisition.

Swiss-listed AMS, best known for supplying Apple (AAPL.O) with sensors for iPhones, wants to expand in the auto industry and supply sensors and lighting systems for self-driving cars to reduce its dependence on smartphone producers.

AMS had sweetened its bid to the current 41 euros a share after private equity groups Bain Capital and Advent said they were prepared to trump the Austrian group’s initial offer of 38.50 euros.

Bain and Advent informed Osram on Friday that they would refrain from a takeover bid for the time being, the German company said at the time.

Sources familiar with the buyout groups’ thinking told Reuters on Sunday that the investors were waiting in the wings possibly to revive their approach if AMS’ bid failed.

AMS said on a website set up to inform on its bid that talks with Osram management on the new offer were underway.