The events of the last couple of weeks have been shocking and sad. We must now wait while the F.B.I. investigates and trust that the Capitol area has been sufficiently secured for Wednesday.

But it is important that we not let Donald Trump and his collaborators ruin this momentous Inauguration Day by surrendering to fear. They have taken so much from us these last four years; we can’t let them take this, too.

I am chilling Champagne and buying snacks and appetizers, and on Wednesday I will have an inauguration party with my immediate family, sharing my joy through texts with colleagues and friends. I will celebrate the end of this terrible Trump era, and toast President Biden and Vice President Kamala Harris. I encourage others to do the same.

Since it appears that Donald Trump will not follow tradition and welcome President-elect Joe Biden and Jill Biden to the White House and then travel on to the inauguration ceremony, perhaps former Presidents Bill Clinton, George W. Bush and Barack Obama, along with their wives, could perform this important function.

Such a symbolic gesture would signify to the nation and the world that we are still committed to a peaceful transition of power. It would also stand as a rebuke to the immature behavior of the departing president.

It would be a huge error for the country’s news media to spend much time covering President Trump’s departure on Wednesday. He doesn’t deserve the military farewell he is orchestrating for himself. Let the worst president in the history of this great nation simply disappear. There’s more important things to cover on Inauguration Day. 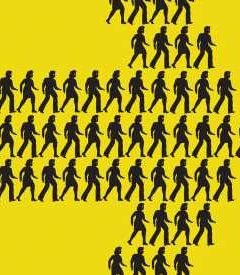 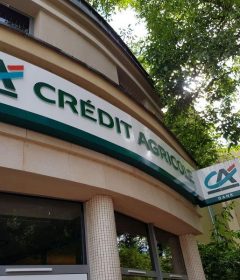