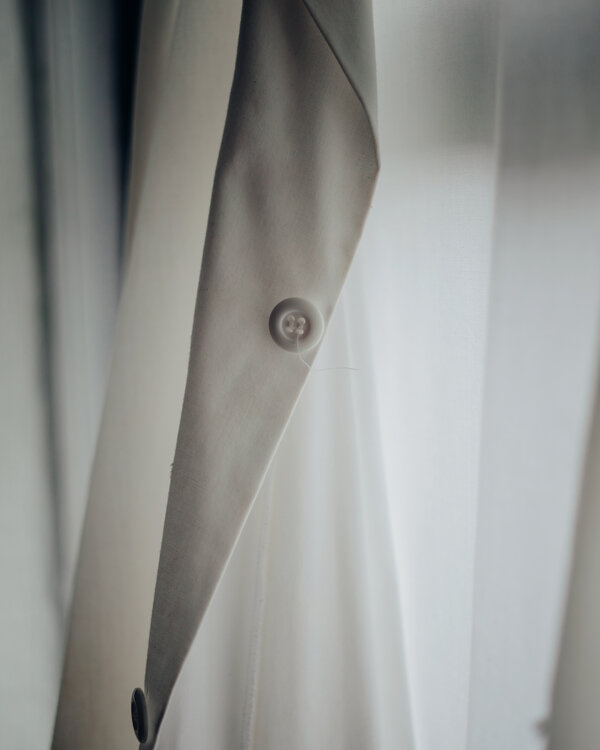 As a retired physician, I read “A Covid Crucible for New Doctors,” by Emma Goldberg (Sunday Review, June 6), with great interest. These young men and women who were willing to graduate early and take on the Covid fight demonstrated extraordinary courage and selflessness.

Not all graduating medical students (given the “opportunity”) volunteered for this assignment, forgoing traditional celebrations and vacation that come between graduation and further medical training. We owe these young physicians a debt of gratitude that will be difficult to repay.

My hats off to them. They are true heroes.

Covid is but the latest infectious disease to plague our nation. In 1980 I was a third-year medical resident at Vanderbilt University Hospital in Nashville. There began appearing patients, mostly men, with fever, rash and weight loss. Our infectious diseases group was stumped.

Many more such patients arrived and began appearing all over the country. Most died. The illness, at first, was considered idiopathic, no known cause. Was it contagious? How was it transmitted? There were many more unanswered questions, and there we all were — nurses, therapists, aides, housekeepers, attending physicians, resident physicians — living with uncertainty. We were treating H.I.V./AIDS.

If airborne transmission was possible we were all at risk. We later learned this was not the case, but at the time we did not know that.

Medical residents and all of the other providers of care to the sick take on the burden of uncertainty. This will always be the case. It was in 1980 as it is now. I am grateful to all of them.

Re “Surgeon Faced Death, but This Time as Patient” (front page, June 4):

Dr. Tomoaki Kato is to be congratulated on his recovery after his terrible experience with Covid, and for his candor about how it changed his view of his patients’ experience.

Years ago, I was a patient for three weeks in a famous Boston teaching hospital. My hospital roommate said that doctors, as part of their training, should have to lie in bed for a week while teams of two dozen people came in and talked about them as if they were exhibits in a medical museum.

Hats off to Dr. Kato, who is now more sympathetic to his patients after his ordeal. But the fact that it took such a traumatic experience to bring about the change shows how difficult it is for the medical profession to become more patient-centered.

Maureen Dowd wrote that Jimmy Carter spotted a U.F.O., but she did not mention that the object is no longer unidentified.

In 1973, then-Governor Carter revealed that in 1969 — while standing with a few others outside a Lions Club in Leary, Ga. — he witnessed a “bluish at first, then reddish” object in the darkening western sky. Mr. Carter reported to the International U.F.O. Bureau that the object was “maybe 300 to 1,000 yards” away, was “about the same size as [the] moon, maybe,” and suddenly “seemed to move toward us from a distance. Stop, move partially away, return, then depart.”

His sighting wasn’t resolved until 2016, when Jere Justus, an atmospheric scientist, dug into old government reports and found that a barium cloud being used as part of a scientific experiment was launched from Eglin Air Force Base in western Florida at precisely the time that Mr. Carter reported seeing the U.F.O.

Jonathan Alter
Montclair, N.J.
The writer, a journalist and historian, is the author of “His Very Best: Jimmy Carter, a Life.”

The Case for a Federal Gun Law

If there is no useful way to predict who might commit gun violence, there can be no way of determining who will be a “safe” and responsible gun owner.

Is this not an argument for national gun legislation that bans military-style weapons and high-capacity magazines, and adds significant education, licensing and insurance requirements to gun ownership?

Re “Despite Reports, Pandemic Dogs Seem to Be in New Homes to Stay” (news article, May 23):

In the early days of the pandemic, we prepared for an influx of pets coming in from Covid-affected households. Those animals never came. I’ve been deeply moved by the sacrifices people have made to keep their pets, despite medical and economic challenges. It speaks to the shifting role of pets in our society.

During the darkest months, as people struggled with social isolation and separation from family and friends, they turned to their animals. People fostered animals and adopted them in record numbers. New pet parents attended our virtual behavior classes, scheduled telemedicine appointments and participated in post-adoption calls where we witnessed the unbreakable bonds being formed.

As our communities begin opening back up and people return to work and school, the overwhelming majority of animals that were adopted during the pandemic remain with their families. We knew that this would be the case. The pandemic has been an affirmation of the advocacy we’ve been doing for years about animals’ place in society and as beloved family members.

Lisa LaFontaine
Washington
The writer is president and chief executive of the Humane Rescue Alliance. 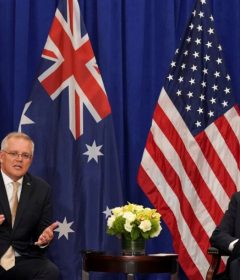 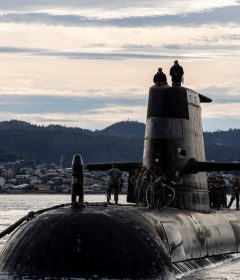 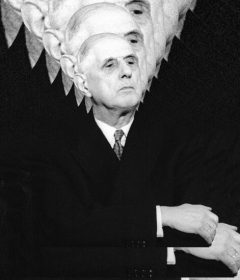