Opinion | After Working at Google, I’ll Never Let Myself Love a Job Again

I used to be a Google engineer. That often feels like the defining fact about my life. When I joined the company after college in 2015, it was at the start of a multiyear reign atop Forbes’s list of best workplaces.

I bought into the Google dream completely. In high school, I spent time homeless and in foster care, and was often ostracized for being nerdy. I longed for the prestige of a blue-chip job, the security it would bring and a collegial environment where I would work alongside people as driven as I was.

What I found was a surrogate family. During the week, I ate all my meals at the office. I went to the Google doctor and the Google gym. My colleagues and I piled into Airbnbs on business trips, played volleyball in Maui after a big product launch and even spent weekends together, once paying $170 and driving hours to run an obstacle course in the freezing rain.

My manager felt like the father I wished I’d had. He believed in my potential and cared about my feelings. All I wanted was to keep getting promoted so that as his star rose, we could keep working together. This gave purpose to every task, no matter how grueling or tedious. 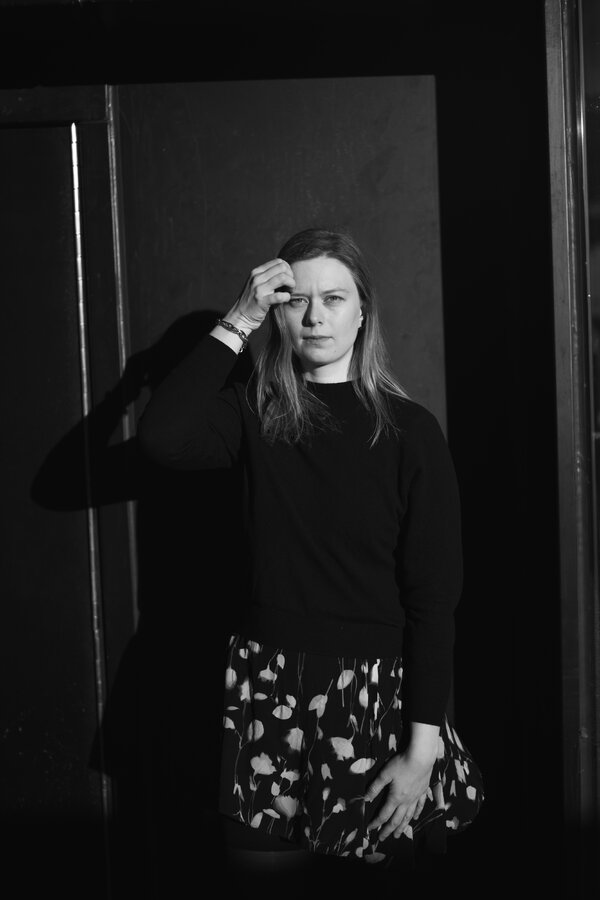 The few people who’d worked at other companies reminded us that there was nowhere better. I believed them, even when my technical lead — not my manager, but the man in charge of my day-to-day work — addressed me as “beautiful” and “gorgeous,” even after I asked him to stop. (Finally, I agreed that he could call me “my queen.”) He used many of our one-on-one meetings to ask me to set him up with friends, then said he wanted “A blonde. A tall blonde.” Someone who looked like me.

Saying anything about his behavior meant challenging the story we told ourselves about Google being so special. The company anticipated our every need — nap pods, massage chairs, Q-Tips in the bathroom, a shuttle system to compensate for the Bay Area’s dysfunctional public transportation — until the outside world began to seem hostile. Google was the Garden of Eden; I lived in fear of being cast out.

When I talked to outsiders about the harassment, they couldn’t understand: I had one of the sexiest jobs in the world. How bad could it be? I asked myself this, too. I worried that I was taking things personally and that if anyone knew I was upset, they’d think I wasn’t tough enough to hack it in our intense environment.

So I didn’t tell my manager about my tech lead’s behavior for more than a year. Playing along felt like the price of inclusion. I spoke up only when it looked like he would become an official manager — my manager — replacing the one I adored and wielding even more power over me. At least four other women said that he’d made them uncomfortable, in addition to two senior engineers who already made it clear that they wouldn’t work with him.

As soon as my complaint with H.R. was filed, Google went from being a great workplace to being any other company: It would protect itself first. I’d structured my life around my job — exactly what they wanted me to do — but that only made the fallout worse when I learned that the workplace that I cherished considered me just an employee, one of many and disposable.

The process stretched out for nearly three months. In the meantime I had to have one-on-one meetings with my harasser and sit next to him. Every time I asked for an update on the timeline and expressed my discomfort at having to continue to work in proximity to my harasser, the investigators said that I could seek counseling, work from home or go on leave. I later learned that Google had similar responses to other employees who reported racism or sexism. Claire Stapleton, one of the 2018 walkout organizers, was encouraged to take leave, and Timnit Gebru, a lead researcher on Google’s Ethical AI team, was encouraged to seek mental health care before being forced out.

I resisted. How would being alone by myself all day, apart from my colleagues, friends and support system, possibly help? And I feared that if I stepped away, the company wouldn’t continue the investigation.

Eventually, the investigators corroborated my claims and found my tech lead violated the Code of Conduct and the policy against harassment. My harasser still sat next to me. My manager told me H.R. wouldn’t even make him change his desk, let alone work from home or go on leave. He also told me that my harasser received a consequence that was severe and that I would feel better if I could know what it was, but it sure seemed like nothing happened.

The aftermath of speaking up had broken me down. It dredged up the betrayals of my past that I’d gone into tech trying to overcome. I’d made myself vulnerable to my manager and the investigators but felt I got nothing solid in return. I was constantly on edge from seeing my harasser in the hallways and at the cafes. When people came up behind my desk, I startled more and more easily, my scream echoing across the open-floor-plan office. I worried I’d get a poor performance review, ruining my upward trajectory and setting my career back even further.

I went weeks without sleeping through the night.

I decided to take three months of paid leave. I feared that going on leave would set me back for promotion in a place where almost everyone’s progress is public and seen as a measure of an engineer’s worth and expertise. Like most of my colleagues, I’d built my life around the company. It could so easily be taken away. People on leave weren’t supposed to enter the office — where I went to the gym and had my entire social life.

Fortunately, I still had a job when I got back. If anything, I was more eager than ever to excel, to make up for lost time. I was able to earn a very high performance rating — my second in a row. But it seemed clear I would not be a candidate for promotion. After my leave, the manager I loved started treating me as fragile. He tried to analyze me, suggesting that I drank too much caffeine, didn’t sleep enough or needed more cardiovascular exercise. Speaking out irreparably damaged one of my most treasured relationships. Six months after my return, when I broached the subject of promotion, he told me, “People in wood houses shouldn’t light matches.”

When I didn’t get a promotion, some of my stock grants ran out and so I effectively took a big pay cut. Nevertheless, I wanted to stay at Google. I still believed, despite everything, that Google was the best company in the world. Now I see that my judgment was clouded, but after years of idolizing my workplace, I couldn’t imagine life beyond its walls.

So I interviewed with and got offers from two other top tech companies, hoping that Google would match. In response, Google offered me slightly more money than I was making, but it was still significantly less than my competing offers. I was told that the Google finance office calculated what I was worth to the company. I couldn’t help thinking that this calculus included the complaint I’d filed and the time I’d taken off as a consequence.

I felt I had no choice but to leave, this time for good. Google’s meager counteroffer was final proof that this job was just a job and that I’d be more valued if I went elsewhere.

After I quit, I promised myself to never love a job again. Not in the way I loved Google. Not with the devotion businesses wish to inspire when they provide for employees’ most basic needs like food and health care and belonging. No publicly traded company is a family. I fell for the fantasy that it could be.

So I took a role at a firm to which I felt no emotional attachment. I like my colleagues, but I’ve never met them in person. I found my own doctor; I cook my own food. My manager is 26 — too young for me to expect any parental warmth from him. When people ask me how I feel about my new position, I shrug: It’s a job.

Emi Nietfeld is a software engineer in New York City and the author of a forthcoming memoir, “Acceptance.” She is working on a book about her time at Google. 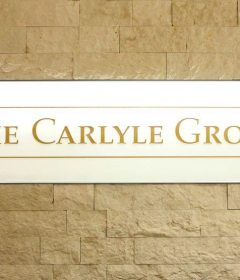 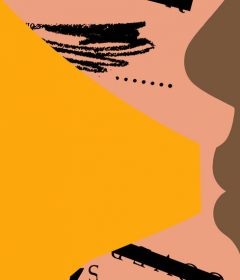 Opinion | An NDA Was Designed to Keep Me Quiet

Opinion | Coronavirus Variants Don’t Have to Be Scary. Still, Mask Up.