LONDON (Reuters) – GlaxoSmithKline (GSK) has kicked off the sale of some consumer health brands as it seeks to raise about 1 billion pounds ($1.26 billion) before pressing ahead with a spinoff of its consumer healthcare business, sources told Reuters. 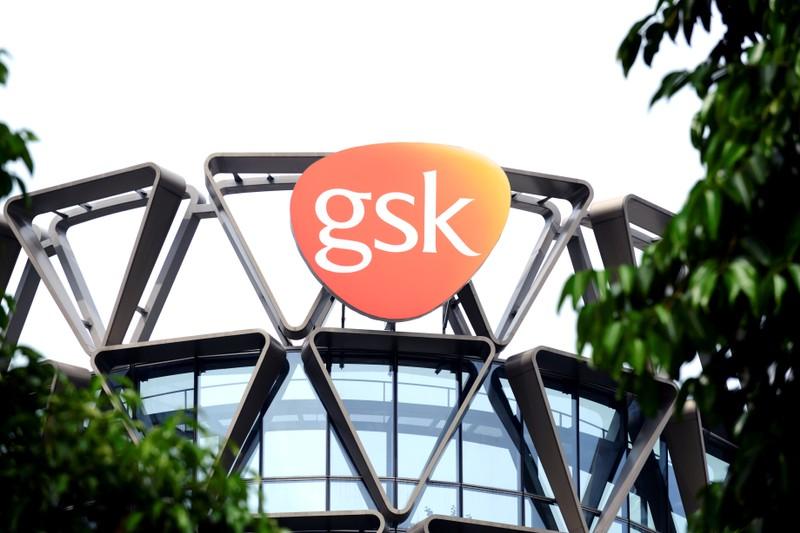 The drugmaker has bundled the non-core drugs into three different portfolios and has hired boutique investment bank Greenhill to market the products to separate bidders, said three sources familiar with the matter, speaking on condition of anonymity.

The sale of a third portfolio of European drugs will kick off after the summer, with a much higher price tag attached due to strong interest from private equity investors, they said.

GSK is streamlining its product offering as it prepares to fold its consumer business into a joint venture with Pfizer in the second half of this year, creating a market leader that will primarily look to the United States and China for growth.

The FTSE 100 drugs maker said that within three years of closing the Pfizer deal it wanted to demerge and float the consumer health business.

If successful, GSK will split into two distinct businesses: one focused on consumer, the other on pharmaceuticals and vaccines.

GSK, whose consumer brands include Sensodyne, has secured a controlling stake in the Pfizer partnership of 68%, with the U.S. drug giant holding the balance.

When the Pfizer joint venture was unveiled, GSK said it was targeting net divestment proceeds of about 1 billion pounds over the 2019-2020 period.

One of the sources said the three portfolios which are up for sale have combined revenues of 200 million-300 million pounds, with the European portfolio representing about 40 percent of the combined sales.

Other prospective bidders may include CVC Capital Partners, which backs Italian drug firm Recordati, the sources said, along with a consortium of Bain Capital and Cinven, which control Germany’s Stada, the owner of UK consumer products maker Thornton & Ross.

On June 7 Stada said it would buy a smaller portfolio of six, mainly Britain-focused brands from GSK to bolster its presence in Europe.

Another source said the Latin American portfolio, which has a strong presence in countries like Mexico and Argentina with revenues of about 90 million pounds, is expected to be sold to local industry players.

The Physiogel portfolio may draw interest from Asian companies as it consists of GSK’s branded skincare products which have a strong presence across Asia in countries including South Korea, China, Malaysia and Thailand.