Home » Analysis & Comment » Commentary: Here’s what Trump needs to do at the G20

Commentary: Here’s what Trump needs to do at the G20

Last year’s G20 is remembered for the moment when Donald Trump flew off in a huff, leaving differences on issues like climate change unresolved. This year, few Western leaders are likely to have any grand illusions when they arrive in Buenos Aires for this weekend’s 2018 summit. For many, it seems, the U.S. president is operating under one overriding world view. American foreign policy is for sale. The issue is finding just the right price. 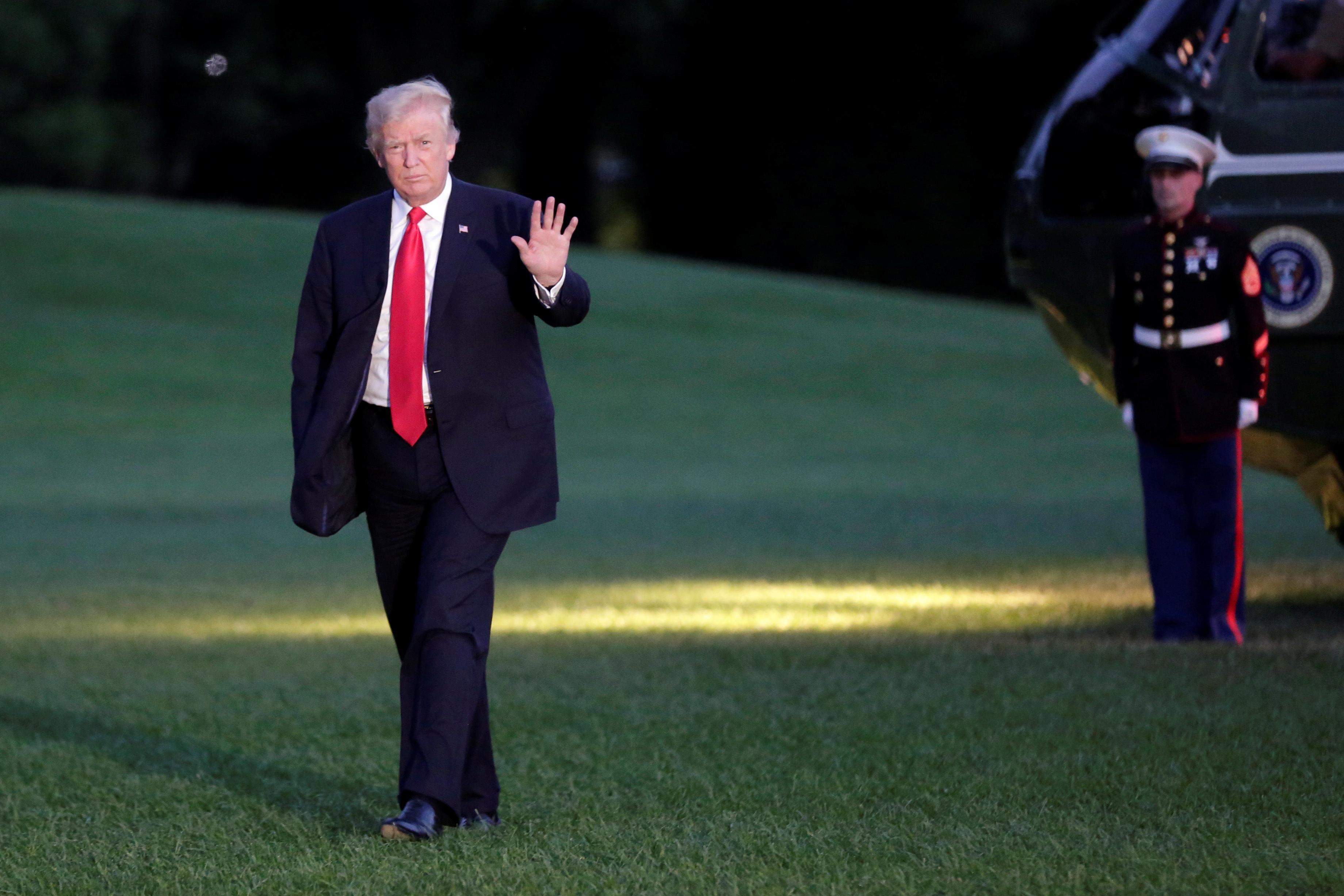 Now, as Trump heads off for his second G20 conference – the premier gathering of world leaders, at least half of whom have been loyal friends and allies of the United States for a century or longer – it’s time for him, and for much of the world that once counted America as a firm and true partner, to turn the corner.

So perhaps it would be worthwhile to give the U.S. president a little cheat sheet he can take into each of his bilateral conferences – or even water-cooler encounters – that will help him work out where the nation’s most fundamental needs and desires really lie.

Among the G20 there is a core group of developed nations, then an outer ring of arrivistes. And finally, there are the hangers-on, “observers” who quite often need to be courted as assiduously as any of the primary groups.

Trump cares little for any of the countries in the core. He has already managed to create rifts with British Prime Minister Theresa May. Deeply wounded at home by Brexit gone awry, she could use a friend. She should not look for that from Trump, who fanned the flames on Monday by saying that her Brexit deal may make U.S.-UK trade more difficult at the very moment Britain may be much in the market for a loyal ally.

Angela Merkel is equally wounded and widely seen as a lame duck after announcing she would not run for another term as German chancellor. But Germany’s manufacturing and financial muscle are still key to any eventual trade deal between Europe and the United States. It would behoove Trump to put behind him that widely-disseminated photo of Merkel staring down a truculent Trump at the G7 summit in Canada in June.

Finally, among the European triad, there is France. Trump may smell some blood in the waters around Emmanuel Macron, whose popularity is waning. But the French president still aspires to lead Europe and no longer hesitates to take Trump to task when he sees a moment, most recently at the 100th Armistice Day celebrations with a pointed denunciation of nationalism as a “betrayal of patriotism.”

Trump’s key targets are in the second ring of the G20. China, Russia and especially Saudi Arabia, whose delegation will be led by Crown Prince Mohammed bin Salman. Already, Trump has thanked Riyadh for keeping oil prices low – and called for prices to go even lower. The heir-apparent to the Saudi throne also can’t be anything but delighted by the White House whitewashing his role in the assassination of dissident Saudi journalist Jamal Khashoggi. The world, not to mention at least a dozen potential Democratic candidates for president in 2020, will be watching for the breadth of any smile the two leaders might exchange.

The Saudi encounter, if there is one, could even take a back seat to the discussion between Trump and China’s Xi Jinping. Xi faces a looming threat of another round of tariffs on $262 billion worth of Chinese goods, with the rate jumping from 10 percent to 25 percent. Trump has hanging over his head the effects of a long-term trade freeze on the American stock markets and the broader economy. Xi has dug in; Trump no longer has the clear upper hand.

And then there is Russia’s Vladimir Putin. So far, every face-to-face meeting between the leaders has been viewed as a victory for Putin and a catastrophe for Trump. The best hope in Buenos Aires is that Trump somehow manages not to pay obeisance to this dictator. He must also understand the Pandora’s box he’s on the verge of opening by threatening a withdrawal from the INF missile agreement that was a key restraint on Putin’s dash toward an all but unassailable weapon system.

There’s also everyone else who’ll show up in Argentina – many with critical issues that Trump has dealt with in some fashion.

Trump is selling his new NAFTA pact, rebranded as the United States-Mexico-Canada Agreement and expected to be signed in Buenos Aires, as “a win for U.S. workers.” But Canadian Prime Minister Justin Trudeau and outgoing Mexican President Enrique Peña Nieto, who will both be at the G20, still have to sell the treaty to their legislatures back home. They could use some understanding.

Trump should also find a way to restore some grace to America’s relations with NATO-member Turkey and President Recep Tayyip Erdogan, who’s been determined to lay the blame for the Khashoggi murder at the feet of the Saudi crown prince. Nor should Trump ignore South Korean President Moon Jae-in, who’ll likely be central to any accord with the North.

Finally, there’s the outer circle – leaders of Papua New Guinea, Rwanda, South Africa, Senegal, Spain, Jamaica, Chile, the Netherlands, Brazil and Italy, all key players in their regions, the latter two representing a kind of neo-con nationalism that should be in Trump’s wheelhouse.

The weeks leading up to most G20 summits are generally occupied by teams of sherpas making careful preparations, setting the table for agreements to be signed and accords reached in carefully crafted language. Now, however, they face the prospect of Donald Trump re-loading the craps table with his own dice. The rest of the world needs to step up its game.