(Reuters) – Four dealmakers responsible for Carlyle Group Inc’s (CG.O) Sub-Saharan Africa Fund are leaving to launch their own firm, Carlyle said on Wednesday, in the latest private equity retreat from the continent. 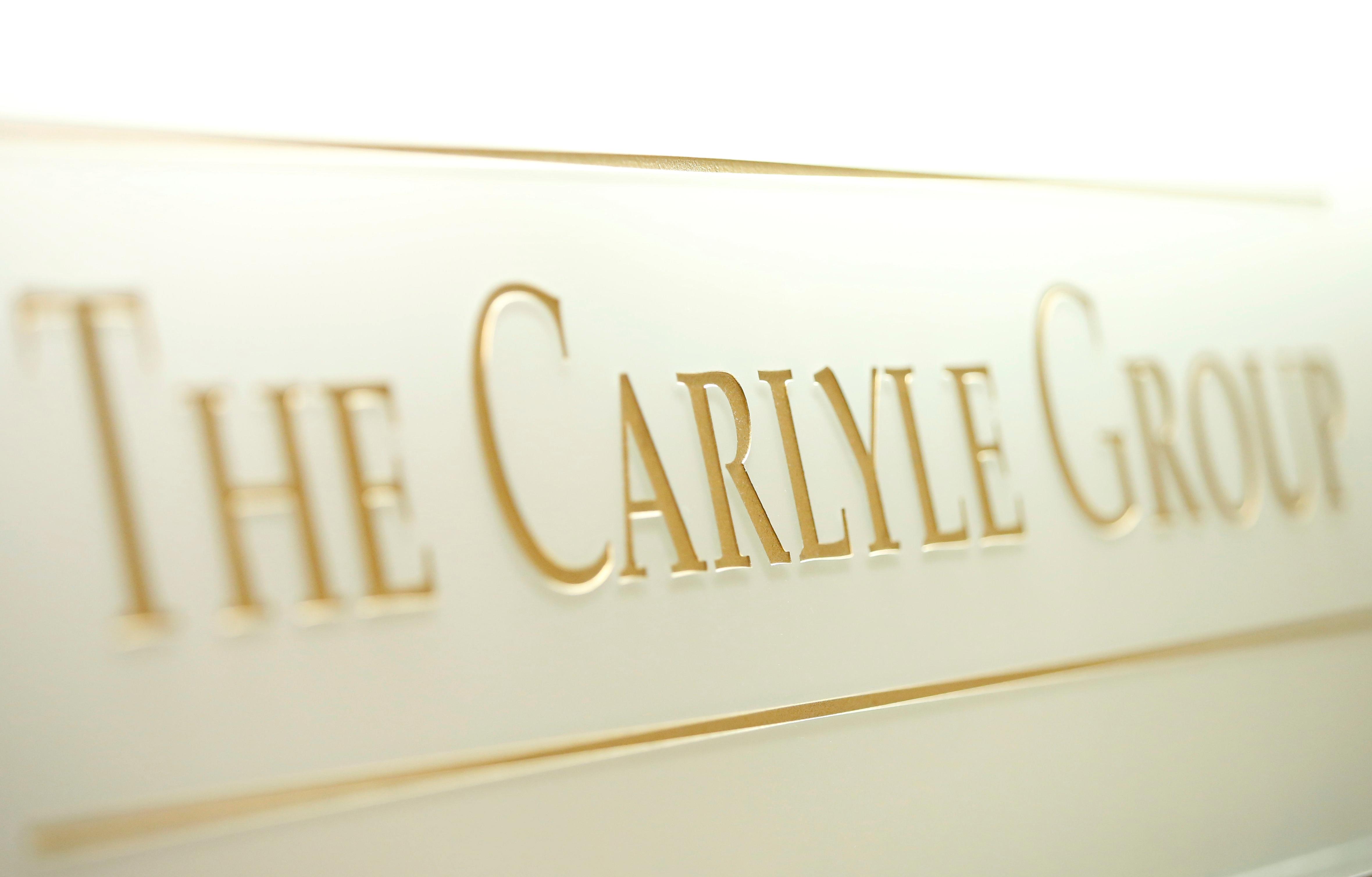 Carlyle will remain active in Africa with its other funds, including Carlyle International Energy Partners.

But the Washington, D.C.-based firm said it would no longer pursue an Africa-dedicated buyout fund to succeed its $700 million Carlyle Sub-Saharan Africa Fund, which it raised in 2014.

This makes Carlyle the latest private equity giant to reduce its Africa exposure and underscores the challenges of dealmaking for Western private equity firms used to large leveraged buyouts of mature companies that can be saddled with debt.

Deals in the region tend to be smaller, the companies younger and thirsty for capital, and opportunities to cash out fewer, often fraught with political and economic risk.

Carlyle said it will have no stake in Alterra, but will provide deal referrals, advice and co-investment. Alterra will also assume management of Carlyle’s Sub-Saharan Africa Fund as sub-advisors starting from July 1.

Carlyle’s deals in Africa have included a $147 million bet on Nigeria’s Diamond Bank, which soured after a shrinking economy, a plunging currency and an oil price slump fueled a spate of defaults. Access Bank, another Nigerian bank, took over Diamond Bank last year.

Carlyle also bought into J&J Transport, a transport firm with mining customers, and Traxys, which trades commodities and provides logistics.

In 2017, peer KKR & Co Inc (KKR.N) disbanded its Africa deals team and sold off its controlling stake in an Ethiopian rose farm. That same year, Blackstone Group Inc (BX.N) sold its stake in Black Rhino Group, an African infrastructure development firm, back to its management.

Queenstown: a tourist town with no tourists, fights despair among stranded workers