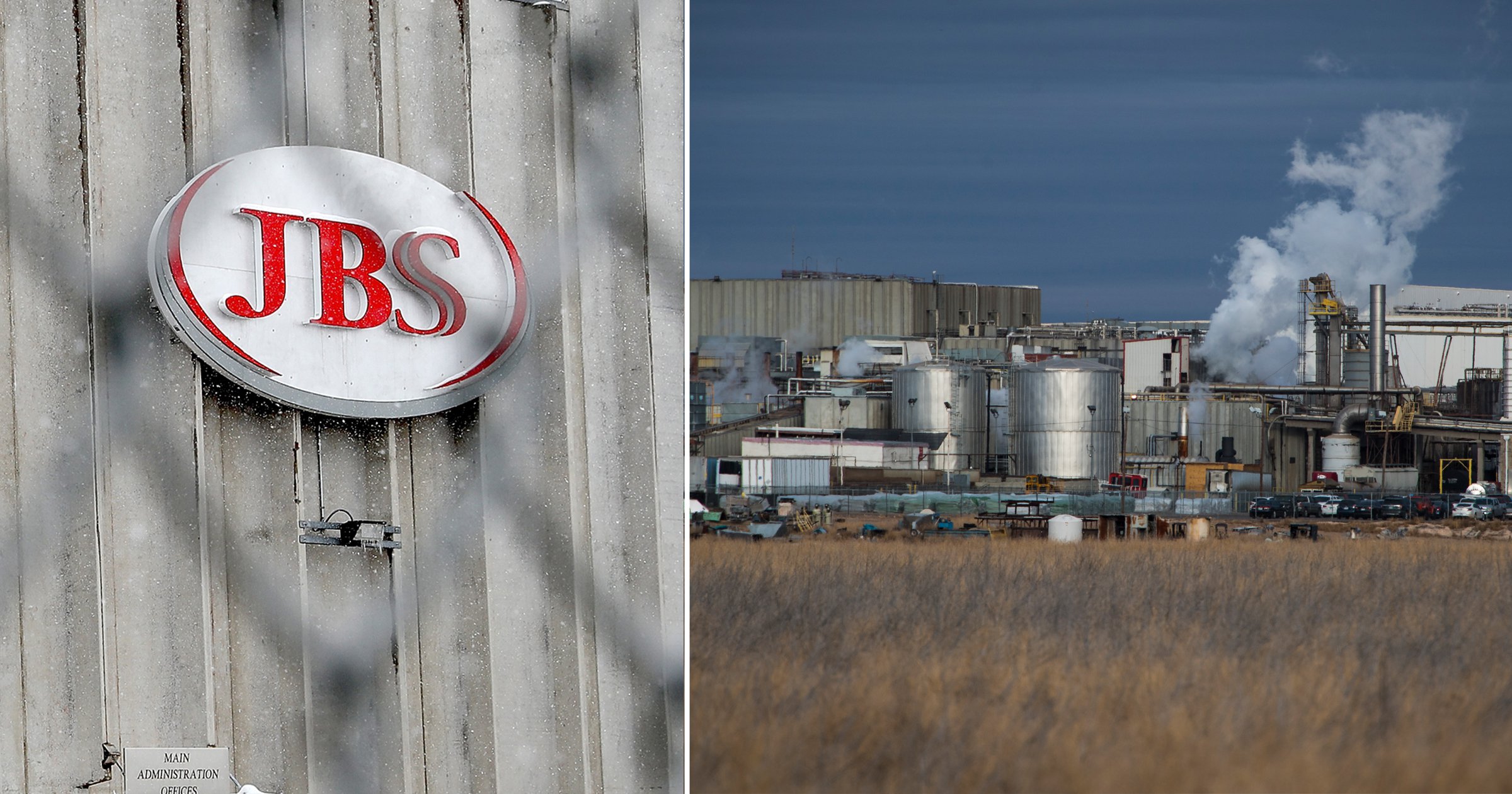 Russian hackers have forced the shut down of America’s largest producer of beef prompting fears that the US could face meat shortages in the coming days.

The attack on JBS happened on Sunday and has led to the world’s largest meat producer closing all of its nine major beef plants across the US. The company produces 20% of all of America’s beef products and the shut-down could threaten supply chains.

The White House has since blamed the cyber hack on a Russian-based group and comes just a month after Russian hackers launched a ransomware attack on America’s Colonial Pipeline, the largest fuel pipeline in the US, which crippled fuel delivery for several days across southern states.

That hack caused days of misery for drivers as fuel pumps ran dry. The company ended up paying a $4.4 million ransom to get services back up and running.

The Department of Agriculture has had to ask other major producers of meat to increase capacity to guard against meat shortages.

All nine of JBS’s beef plants in America; two in Nebraska, and one each in Michigan, Wisconsin, Pennsylvania, Colorado, Utah, Texas and Arizona, have shut down as a result of the cyber attack. As of yet It’s unclear when those plants will re-open.

In a statement, Andre Nogueira, JBS US chief, said: ‘We have cyber security plans in place to address these types of issues.’

He added that the company hopes to get the plants back up and running before the end of the week. So far the company has not said if any ransom had been paid.

A spokesman said the firm notified the government and that the FBI has launched an inquiry into the attack.

‘On Sunday, May 30, JBS USA determined that it was the target of an organized cybersecurity attack, affecting some of the servers supporting its North American and Australian IT systems,’ the FBI said in a statement on Monday.

White House press secretary, Karine Jean-Pierre, added that the Biden administration is ‘engaging directly with the Russian government on this matter and delivering the message that responsible states do not harbor ransomware criminals’.

Any impact on consumers would depend on how long production is impacted, said Matthew Wiegand, a risk management consultant and commodity broker at FuturesOne in Nebraska.

‘If it lingers for multiple days, you see some food service shortages,’ Wiegand said.

‘The good thing is that this happened after Memorial Day. You are on the downhill side of summer demand and summer bookings.’

JBS said they do not believe that ‘any customer, supplier or employee data has been compromised or misused as a result of the situation’ and added that delays may be likely.

‘Resolution of the incident will take time, which may delay certain transactions with customers and suppliers,’ JBS said.