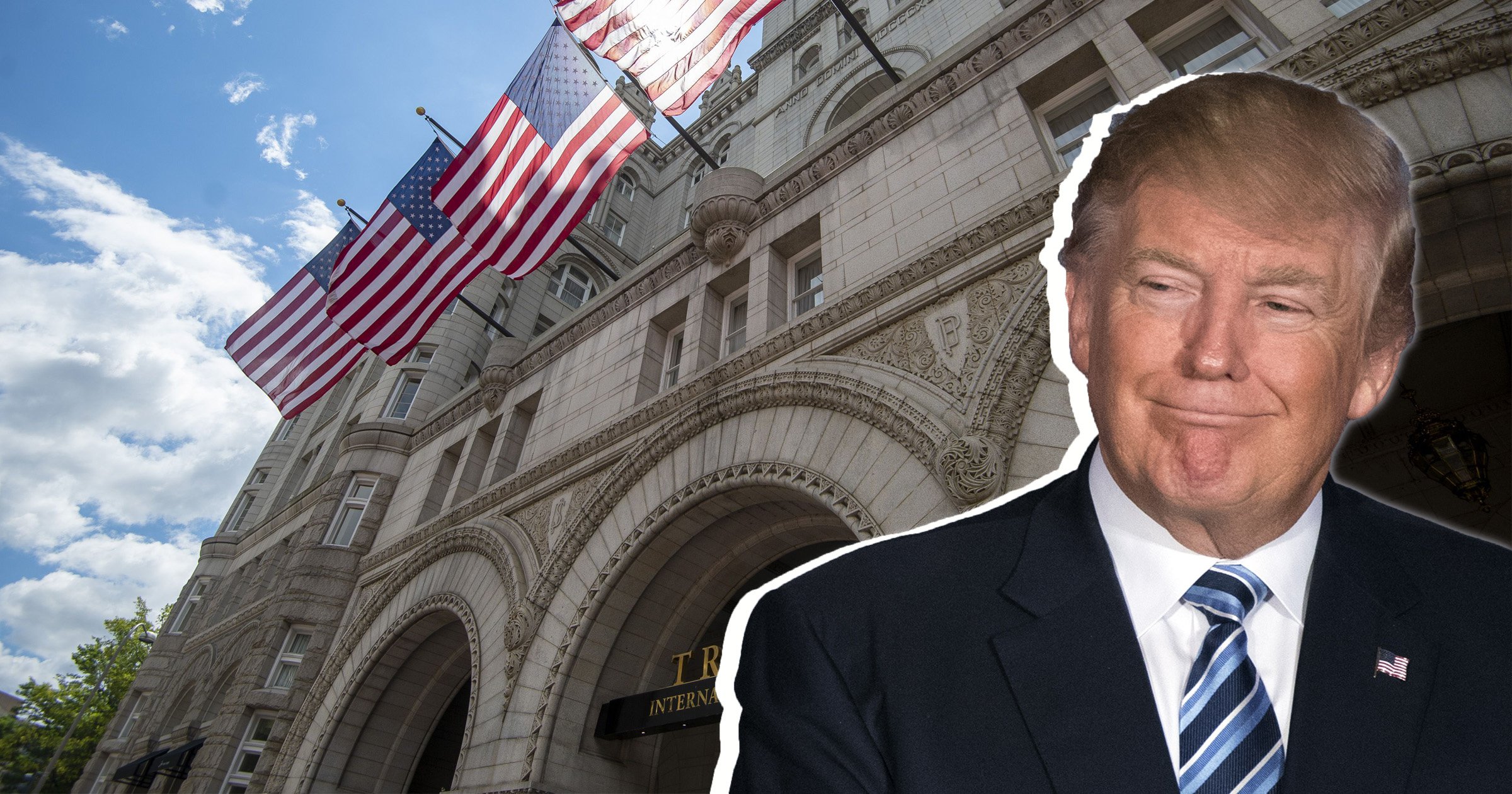 Former President Donald Trump’s real estate company is reportedly in advanced talks to sell his hotel in Washington, DC – to a firm founded by an executive who donated tens of thousands of dollars to President Joe Biden’s campaign.

The lease deal for the hotel located in the former Old Post Office is worth more than $370million but could end up being closer to $400million, the sources said. That figure is about double the amount of money the Trump Organization spent in converting the old post office into a luxury hotel, one of the sources said.

It comes after a House committee on Friday reported that the hotel lost more than $70million from its opening in 2016, the same year that Trump took office, through last year. As a result, the Trump Organization apparently put in $24million – a figure that the Trumps have disputed.

CGI was founded by its chief executive Raoul Thomas, who donated more than $72,000 to the Biden campaign and Democratic Party during the 2020 election, among other causes.

The hotel property is owned by the federal government, but the lease could run for nearly 100 years with extensions taken into account.

CGI has also begun talks with hotel operators including Waldorf Astoria about removing the Trump name and replacing it with one to the hotel manager’s liking, sources told The Journal.

The Trump Organization beat big names in the hotel business including Marriott International Inc and Hilton in 2012 to win rights to the lease.

During Trump’s presidency, the hotel attracted Republican lawmakers, lobbyists and fans. The hotel’s business has declined since Trump’s time in the White House ended, but hotel analysts say it continues to be a destination due to its location and 19th century architecture.

‘It’s an older building that has undergone extensive renovations, but it has design characteristics and architectural detail you can’t replicate today,’ Lodging Advisors chief executive Sean Hennessey told The Journal.

‘If it becomes affiliated with a luxury brand, that brand can create a new identity for the property.’ 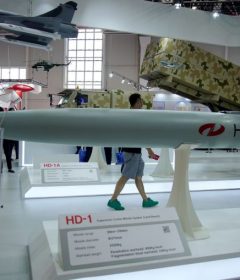 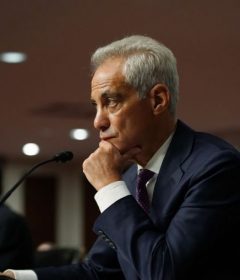 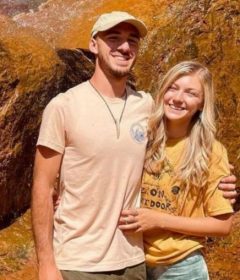