US senators call for reported CIA findings that MBS ordered killing of Saudi journalist Khashoggi to be made public. 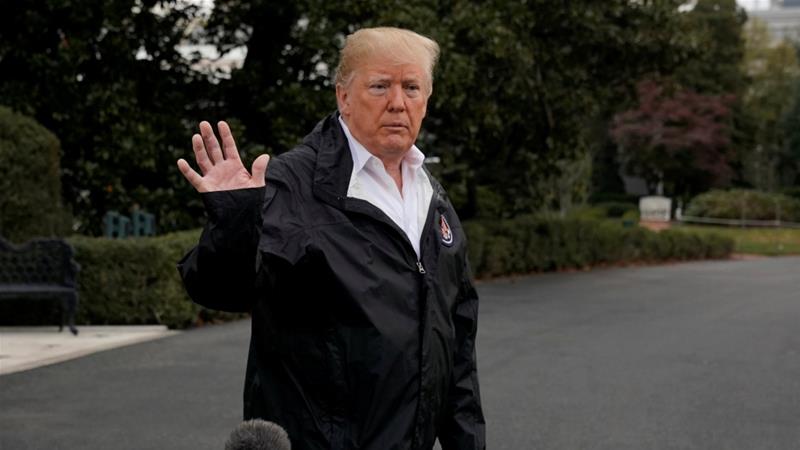 The United States President, Donald Trump, is facing increasing pressure to take tougher measures against Saudi Arabia before the expected release of an official report into the killing of Saudi journalist Jamal Khashoggi.

Trump told reporters on Saturday that a detailed report, including information about who was responsible for last month’s murder of the Washington Post columnist inside the Saudi consulate in Istanbul, would be released “probably on Monday or Tuesday”.

Trump has called the reports “premature” saying he’s not convinced that Prince Mohammed, also known as MBS, was directly responsible for the October 2 slaying of the writer.

Saudi Arabia’s Foreign Minister Adel al-Jubeir has rejected the media reports, saying “such allegations about the crown prince have no basis in truth”.

But there are increasing calls, both from Democrats and Republicans in Congress, for more action amid a growing consensus that MBS must have known about the operation.

“Donald Trump just says, ‘Will anybody really know?’ as if our intelligence agencies are incapable of making an assessment,” Democratic Senator Ron Wyden said on Monday.

He urged CIA Director Gina Haspel and National Intelligence Director Dan Coats to “come out and provide the American people and the Congress with a public assessment of who ordered the killing of Jamal Khashoggi”.

Al Jazeera’s Mike Hana, reporting from Washington, said the fact that the CIA assessment was “reported in so many outlets at the same time indicates that this could have been some kind of a coordinated leak”.

“Some observers say that the CIA is bringing pressure to bear on the president to make the report public,” he said.

Late last week, a bipartisan group of senators introduced legislation that calls for suspending weapons sales to Saudi Arabia; sanctions on people who block humanitarian access in Yemen or support the Houthi rebels; and mandatory sanctions on those responsible for Khashoggi’s death.

“There must be a transparent, credible investigation into Khashoggi’s murder,” New Jersey Senator Bob Menendez, the ranking Democrat on the Senate Foreign Relations Committee, said introducing the bill with two Democrat and three Republican colleagues.

The White House has defended Trump’s stance, with adviser Kellyanne Conway saying that the US government has been moving fast to sanction those responsible.

Amid the growing outcry, 21 Saudi nationals have had visas revoked and last week, the US Treasury sanctioned 17 Saudis in connection with the murder.

Vice President Mike Pence and Secretary of State Mike Pompeo have both promised the Trump administration will ensure all those responsible are held accountable.

Pence told reporters that Trump on Tuesday would review information about Khashoggi’s death and then make his decisions about the US’ “enormously important strategic relationship” with Riyadh, which is aligned with Washington in pushing back against Iran.

Analysts believe the White House is trying to buy time for the Saudis and preserve the strategic US-Saudi relationship that has been in place for decades.

“Trump understands that he has to salvage the US-Saudi relationship by providing rhetoric in support of the bilateral relationship,” Sigurd Neubauer, a Gulf politics analyst, told Al Jazeera.

Jared Kushner, the president’s son-in-law, has worked with Prince Mohammed on various issues, including on how to end the conflict between Israel and the Palestinians. 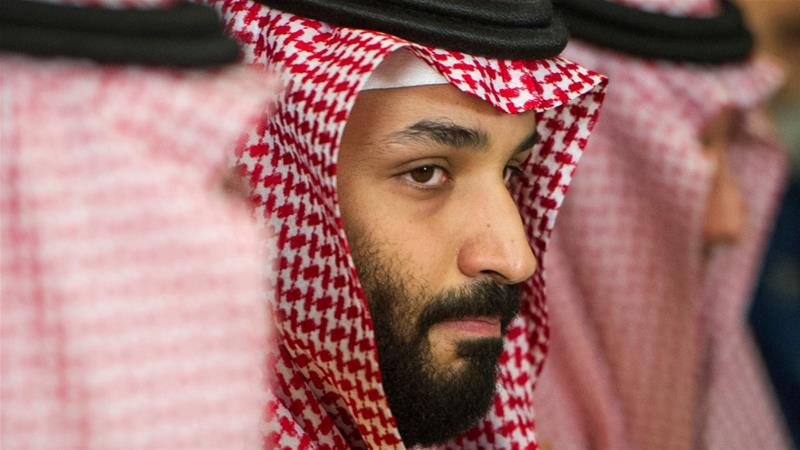