Donald Trump has brought in a high-profile legal team to launch the defence during his impeachment trial – including the lawyer who got OJ Simpson acquitted and the man who got Bill Clinton impeached.

One of the top lawyers is Ken Starr, whose investigative report on President Clinton’s sexual affair with White House intern Monica Lewinsky served as the basis for his impeachment in 1999.

Another is prominent lawyer and Harvard Law School professor Alan Dershowitz, who was part of the “Dream Team” of lawyers who got former NFL star OJ Simpson acquitted of murdering his wife and her friend. 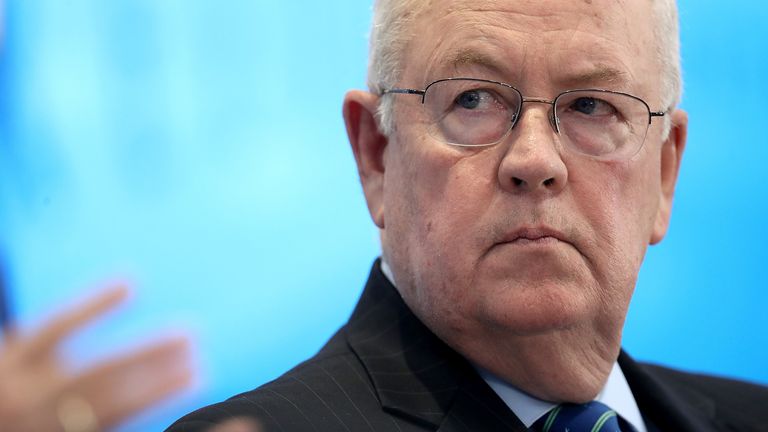 Both were on Jeffrey Epstein’s legal team in 2008 when the businessman pleaded guilty to soliciting prostitution of an underage girl.

Mr Dershowitz also advised film producer Harvey Weinstein’s team in the 2018 sexual abuse case against him, and was accused by a teenage victim of being one of the men Epstein trafficked her to.

The team defending the president will be led by White House counsel Pat Cipollone and Mr Trump’s private lawyer Jay Sekulow, his legal team and a source familiar with the group said.

Trump adviser and former Florida attorney general Pam Bondi and former independent counsel Robert Ray, who was part of the Whitewater investigation into the Clintons, will also be on the team, the source said.

The trial in the US Senate officially started on Thursday when all 100 senators were sworn in as jurors by Chief Justice John Roberts, who will preside over the trial.

Beginning arguments in the case will not start until Tuesday. 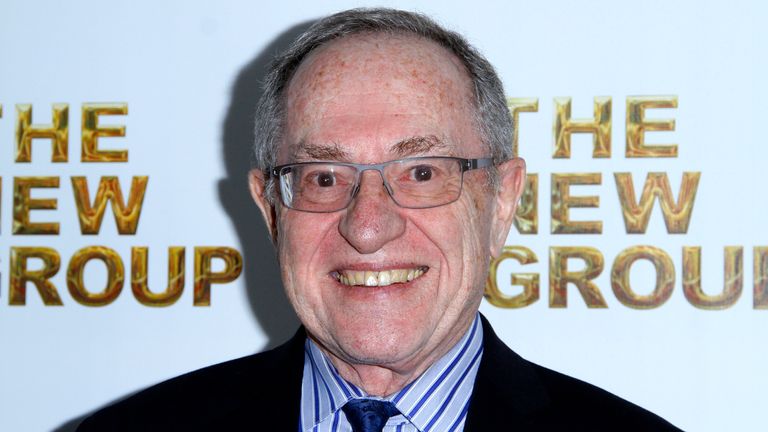 Mr Trump is accused of abusing his office by asking the Ukrainian president to investigate his political rival Joe Biden, and his son Hunter, and withholding $391m (£299m) in security aid for Ukraine until he agreed to.

The president has dismissed the charges as a “hoax” and the Republican-controlled Senate is expected to acquit Mr Trump as none of them have voiced support for removing him, although they swore to deliver “impartial justice” as they became jurors.

As the details of Mr Trump’s legal team were revealed, the president tweeted the Democrats were shutting out their own senator, Bernie Sanders, from the presidential election campaign by making him sit in the “Impeachment Hoax Trial” – like all senators. 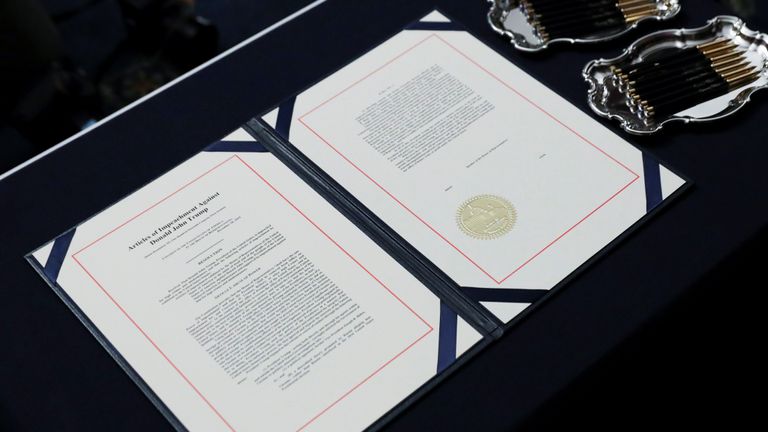 Mr Dershowitz confirmed his role on Mr Trump’s team in a series of tweets on Friday, saying he would “present oral arguments at the Senate trial to address the constitutional arguments against impeachment and removal”.

Speaking about himself in the third person, he said he is “nonpartisan” when it comes to the Constitution and opposed President Clinton’s impeachment, then voted for Hillary Clinton. 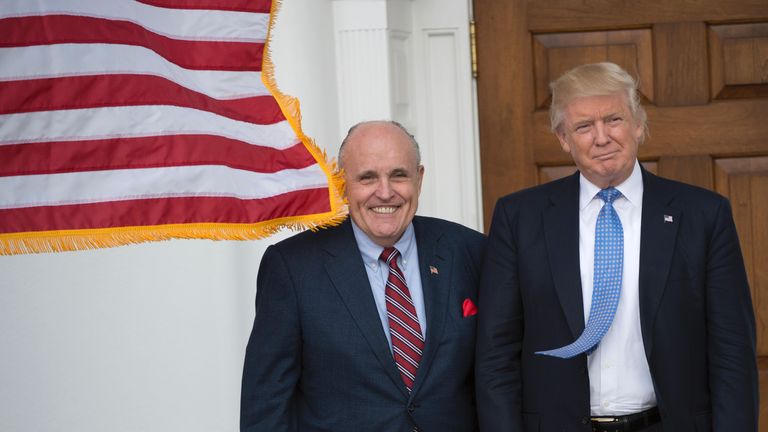 However, the lawyer has been a frequent defender of Mr Trump in media interviews.

A Fox News host announced on air Mr Starr would be leaving the network to work on Mr Trump’s legal team.

Notably absent from the team is Mr Trump’s personal lawyer Rudy Giuliani, who could be called to the stand as his letters to the Ukraine president asking for a meeting will form part of the Democrats’ argument.

Mr Giuliani’s associate Lev Parnas, who worked on orders from Mr Giuliani, claimed on Wednesday he witnessed the president ordering the US ambassador to Ukraine to be fired.

During the House impeachment hearings, which came ahead of the president’s impeachment on 18 December, witnesses testified that Mr Trump wanted the ambassador, Marie Yovanovitch, out of the way as she was an obstacle to securing a Ukrainian investigation into the Bidens.

US delays American diplomats' return to China amid concerns over coronavirus testing, quarantine

Amazon, Apple, Facebook, Google CEOs to testify in US Congress over antitrust issues