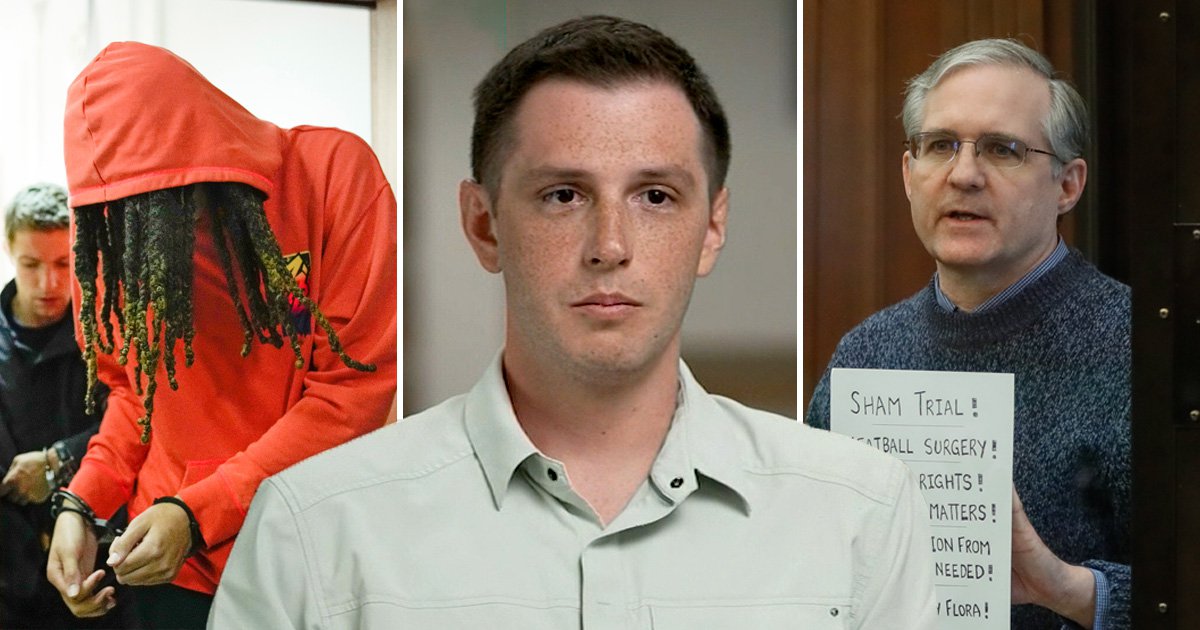 Former US Marine Trevor Reed, who was recently freed from Russian captivity in a prisoner swap, is calling on the government to negotiate for the release of other Americans being wrongly detained.

The Texan, who was sentenced to nine years in prison in 2020 after being accused of attacking a Russian police officer, was freed last month in a prisoner exchange. He and his family maintain his innocence and deny the charges against him.

During an interview with ABC News, the 30-year-old Reed advocated for the release of Americans Paul Whelan, a former Marine, and WNBA star Brittney Griner, who are both being detained in Russia.

‘I think that the United States should make any type of agreement to get Paul out. And if that includes an exchange, I think they should absolutely do that,’ Reed said.

Reed added that if it meant freeing Whelan and Griner, the US government should trade the Russian arms dealer Viktor Bout, who is serving a 25-year prison sentence. Bout, nicknamed the ‘Merchant of Death’ was sought for over a decade and is believed to have ties to Russian intelligence.

The Russian government has previously expressed interest in Bout being a candidate for a prisoner swap.

‘Viktor Bout has already been in prison for 15 years,’ Reed said, noting that any value he may have had for Russian intelligence has long expired.

‘He’s no longer a threat. He’s paid for that crime. Maybe not as long as, you know, the US government would have liked him to, but he has paid for that,’ Reed told ABC News.

Reed said the government should think of the two Americans being detained, both of whom have lengthy sentences ahead of them.

‘Fifteen years is not a joke in prison. And, you know, the fact of the matter is that Paul has another 13 years left in prison. And Brittney, who knows how long she’s gonna be sentenced for? She may have ten years in prison.’

He said giving up the notorious arms dealer for the two Americans should be the Biden administration’s next move.

Whelan was arrested in December 2018 while visiting Moscow for a friends wedding and charged with espionage. He was sentenced to 16 years. Griner, a two-time Olympic gold medalist who plays for the Phoenix Mercury, was arrested at a Moscow airport for allegedly trying to smuggle drugs into the country.

Following Reed’s release from Russian prison, the US government came out to say that it considers Griner to be ‘wrongfully detained.’