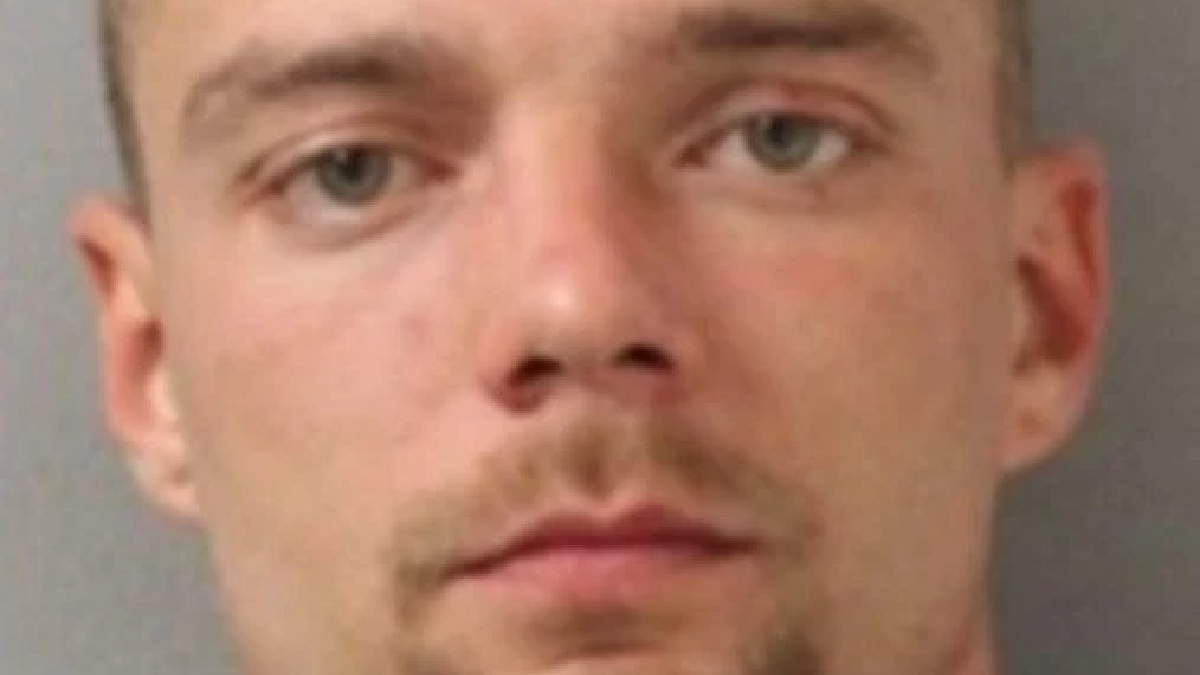 A man has admitted to racially abusing two teenage Muslim girls before viciously attacking their father with a knife.

Christopher Beckham, 35, faces spending ten years behind bars after calling the two hijab-wearing girls ‘n*****s’ and telling them to ‘go back to your country’. He also swung a knife at their father and punched him during the April 2018 hate crime, according to court documents.

Beckham this week pleaded guilty to the attack which prosecutors say happened as the girls were on their way home from school near Nashville, Tennessee. It’s claimed he shouted racial slurs at them because he ‘perceived (the girls) to be Muslim and of a nationality other than American’.

According to the indictment, Beckham shouted ‘Allahu Akbar’ at the girls and then violently attacked their father. He also alleged called the family ‘Iranis’ and ‘n*****s’.

At the time of the attack Beckham was also charged with making a false statement for allegedly lying to FBI agents investigating the anti-Muslim attack.

Officials claim Beckham told the agent ‘he saw (the girls) trying to break into cars’ and lied about not swinging a knife at their father. He also falsely said that after he pulled out his knife, the two girls shouted ‘Allahu Akbar’ at him.

Beckham later retracted all of the claims and appeared before a jury at a trial in September 2019. The proceedings, however, ended in a hung jury and ultimately a mistrial after the jurors failed to reach a verdict on either count.

A new trial was scheduled for late June this year but Beckham and the prosecution agreed to enter a plea deal that has seen the court drop the false statement charges.

In return, Beckham has entered a guilty plea for the hate crime charges.

In the paperwork filed by his attorney, the defense said: ‘By this plea agreement, defendant agrees to enter a voluntary plea of guilty to count one of the Indictment, charging him with a hate crime predicated on religion and national origin, which resulted in bodily injury.

‘After sentence has been imposed on the count to which defendant pleads guilty as agreed herein, the government will move to dismiss the remaining count of the Indictment.’

In a statement, Pamela Karlan of the US Justice Department’s civil rights division, said: ‘The defendant confronted two young girls who were walking home from school and violently attacked their father because of how they worship.

‘An attack upon the free exercise of any person’s religious beliefs is an attack on that person’s civil rights. The Department of Justice will continue to vigorously prosecute such violent acts motivated by hate.’

Acting US attorney Mary Jane Stewart, of the middle district of Tennessee, added: ‘The cowardly and unprovoked attack and display of hate-filled aggression by this defendant toward two innocent young girls and their father is despicable.

‘I commend the work of the FBI and our prosecutors in bringing this individual to justice.’

Beckham faces a maximum sentence of 10 years in prison and/or a $250,000 fine upon sentencing for the hate crime.