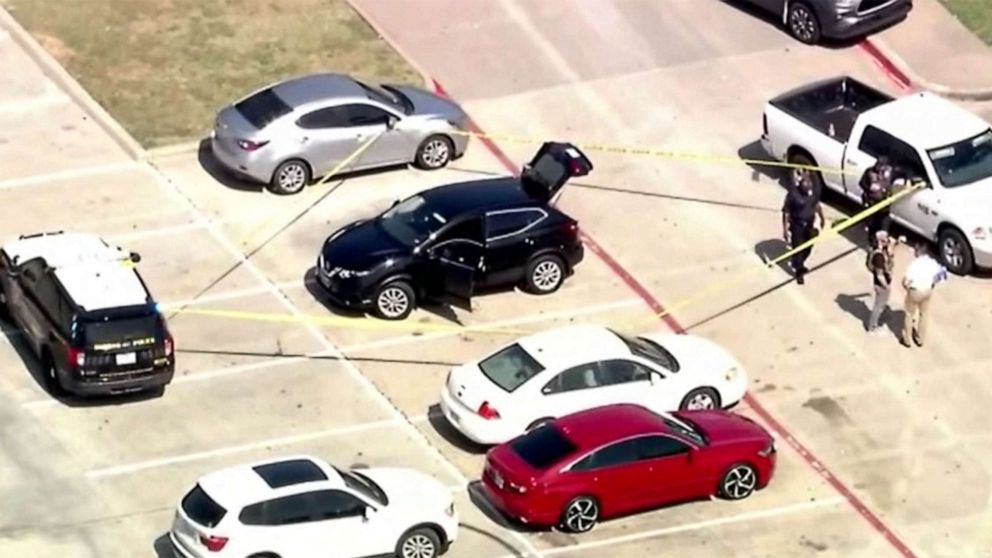 Police shot and killed a gunman after he fired a handgun into a room where approximately 250 children were attending a summer camp, authorities said.

Police in Duncanville, a suburb of Dallas, Texas, were called to the field house at about 8.43am on reports that an armed man was inside the building where children ages 4 to 14 were inside attending a summer camp.

Authorities responded within two minutes of the call and found the suspect with a handgun inside the gymnasium. Following a brief exchange of gunfire, the man was shot by police.

He received medical care before being transported to an area hospital, where he later died, NBC 5 reported.

No children were harmed, officials said.

The gunman entered the building through the lobby and had a discussion with a staff member before he fired the first shot, Duncanville Assistant Chief of Police Matthew Stogner said Monday afternoon.

Police have not revealed the gunman’s name or potential motive.

An 18-year-old camp counselor was watching over about 40 children when they heard a gunshot boom overhead.

Naomi Rodgers said she was about to play a game with her campers when she heard gunfire, prompting her to lock the door.

‘We had to move them all across the room because the building is glass and we had to find a safe space,’ Rodgers said. ‘The shooter actually came up to our door… and he said if we didn’t let him see who he wanted to see he was going to shoot the place up.’

Rodgers said the gunman shot at the glass door.

‘The glass started to fall and I just started to pray then because that’s all I could do,’ she said. ‘I know what happened at Uvalde… and I was like this cannot happen. Not today. Not today.’

The preliminary investigation revealed that the gunman was in at least one other area where children were present, though none were targeted or injured, police said.

The only person injured was the gunman, who was fatally shot by police.

Texas rangers are investigating the shooting.