Home » Americas » States and cities across the U.S. debate the future of online learning.

States and cities across the U.S. debate the future of online learning. 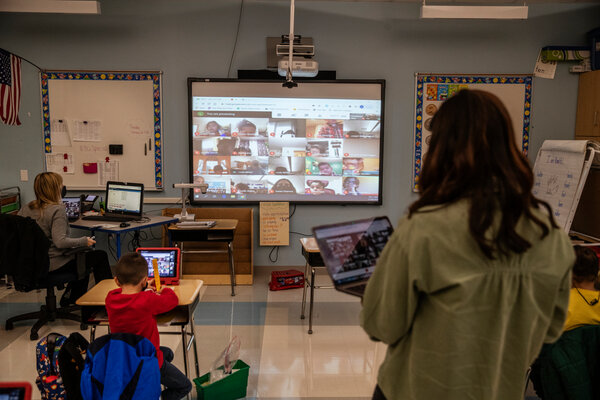 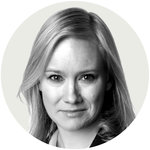 By Dana Goldstein and Kate Taylor

As the coronavirus pandemic ebbs in the United States and vaccines become available for teenagers, school systems are facing the difficult choice of whether to continue offering a remote learning option in the fall.

When Mayor Bill de Blasio of New York City took a stance on Monday, saying that the city will drop remote learning in its public schools, the move may have added to the pressure on other school systems to do the same.

Some families remain fearful of returning their children to classrooms, and others have become accustomed to new child care and work routines built around remote schooling, and are loath to make major changes.

But it is increasingly clear that school closures have exacted an academic and emotional toll on millions of American students, while preventing some parents from working outside the home.

Several states have already indicated that they will restrict remote learning. In New Jersey, Gov. Philip D. Murphy, has said families in his state will no longer have the option of sending their children to school virtually in the fall. Illinois plans to strictly limit online learning to students who are not eligible for a vaccine and are under quarantine orders. 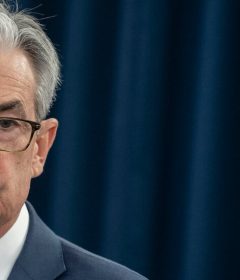 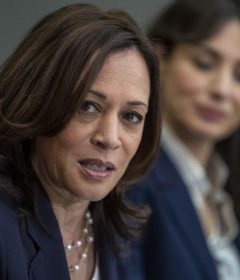