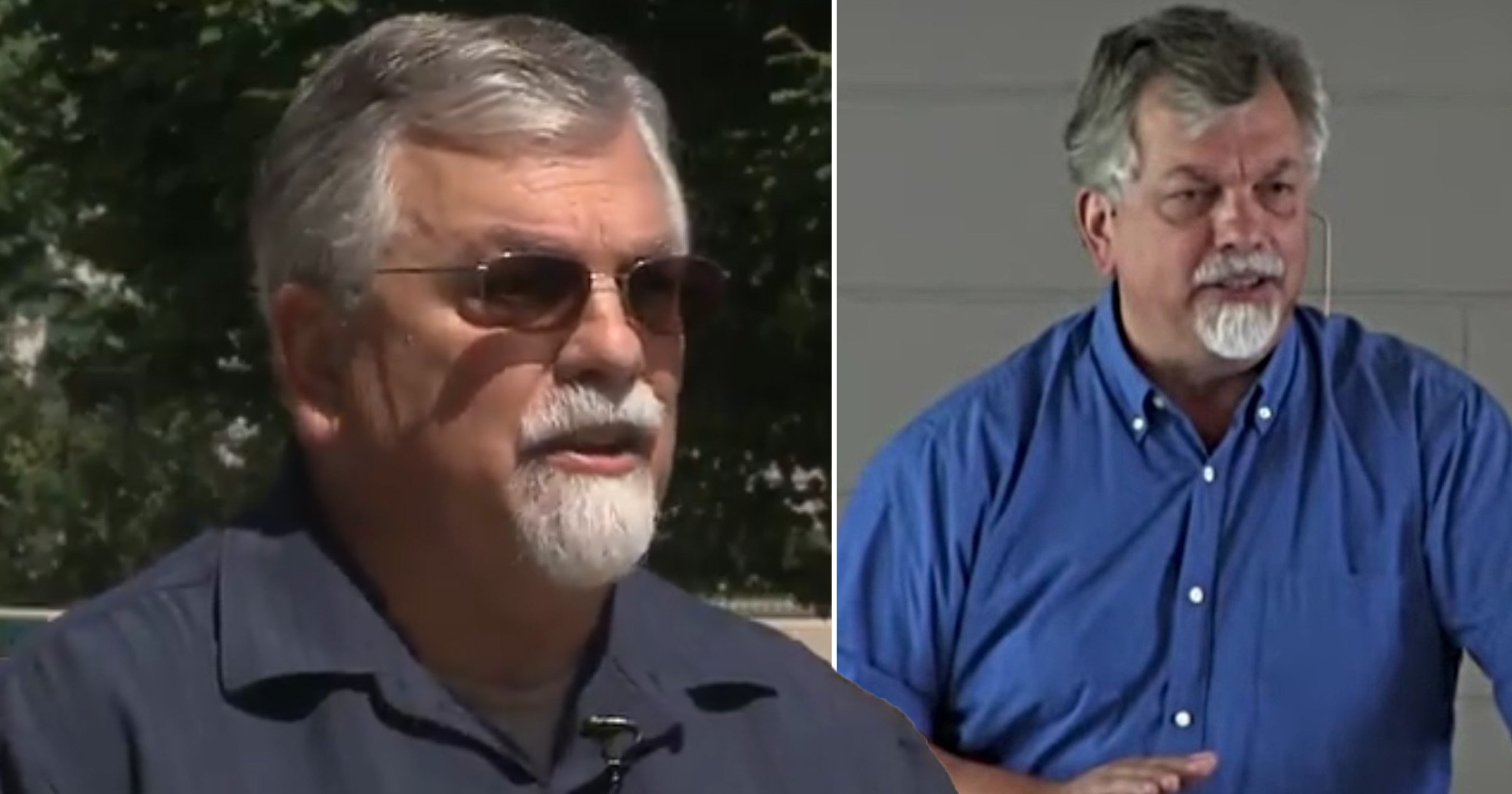 An ultra-conservative US radio host who spread false claims about vaccines and fought Covid rules in court has died after a two-week battle with coronavirus.

Bob Enyart, 62, a self-proclaimed ‘right-wing religious fanatic’ who also worked as a church pastor in Denver, Colorado, told his listeners three of the main Covid vaccines were tested on ‘the cells of aborted babies’.

Calling Pfizer, Moderna and Johnson & Johnson ‘child killers’, he said anyone who considers themselves ‘pro-life’ should refuse the jab.

Enyart last made headlines when he filed a lawsuit through his Baptist church challenging Colorado’s coronavirus restrictions.

It led a US District Court judge to grant a temporary restraining order blocking mask-wearing requirements at religious services as well as rules limiting gatherings to 175 people or less.

The pastor told a local broadcaster at the time: ‘We were so thankful that a federal court would recognize our God-given right to worship him, our creator, without the government interfering.’

A town in Colorado was forced to change its protest laws in 2000 after he picketed the homes of doctors performing abortions.

In the 1990s, families of Aids victims called for his now-defunct TV show, Bob Enyart Live, to be taken off-air after he called them ‘sodomites’.

According to local media, he would read out their obituaries while playing Queen’s ‘Another One Bites the Dust’ – sung by one of the disease’s most famous victims, Freddie Mercury.

Enyart’s wild claims on vaccine testing may have arisen from a severe misinterpretation of the use of lab-replicated fetal cells in the production process. These do not derive from real fetal tissue and have been used in the development of many kinds of vaccine.

His stance on vaccines stood in contrast to his efforts to debunk other Covid conspiracies popular in the US, such as that ‘the media planned the pandemic (to get Trump),’ or ‘the global elite planned this (toward ushering in the anti-Christ)’.

His self-proclaimed view was that ‘mitigation efforts appear to be worse than the disease’.

Their diagnosis was confirmed on the website of the long-running talk radio show, in which their son Dominic wrote: ‘After about a year and a half, the COVID finally found its way to the Enyart family.

A now-deleted note on their web podcasts said Enyart caught the virus from his wife and suggested they had been inundated with ‘Covid treatment suggestions’ from followers.

It read: ‘Being exhausted, Bob has asked his staff to just block the email of anyone sending along a Covid treatment suggestion. So, Bob loves you too much.

‘He doesn’t want to lose email friends. So please honour his wish. Even if it meant he and Cheryl would die, they just don’t want any more Covid treatment recommendations.’