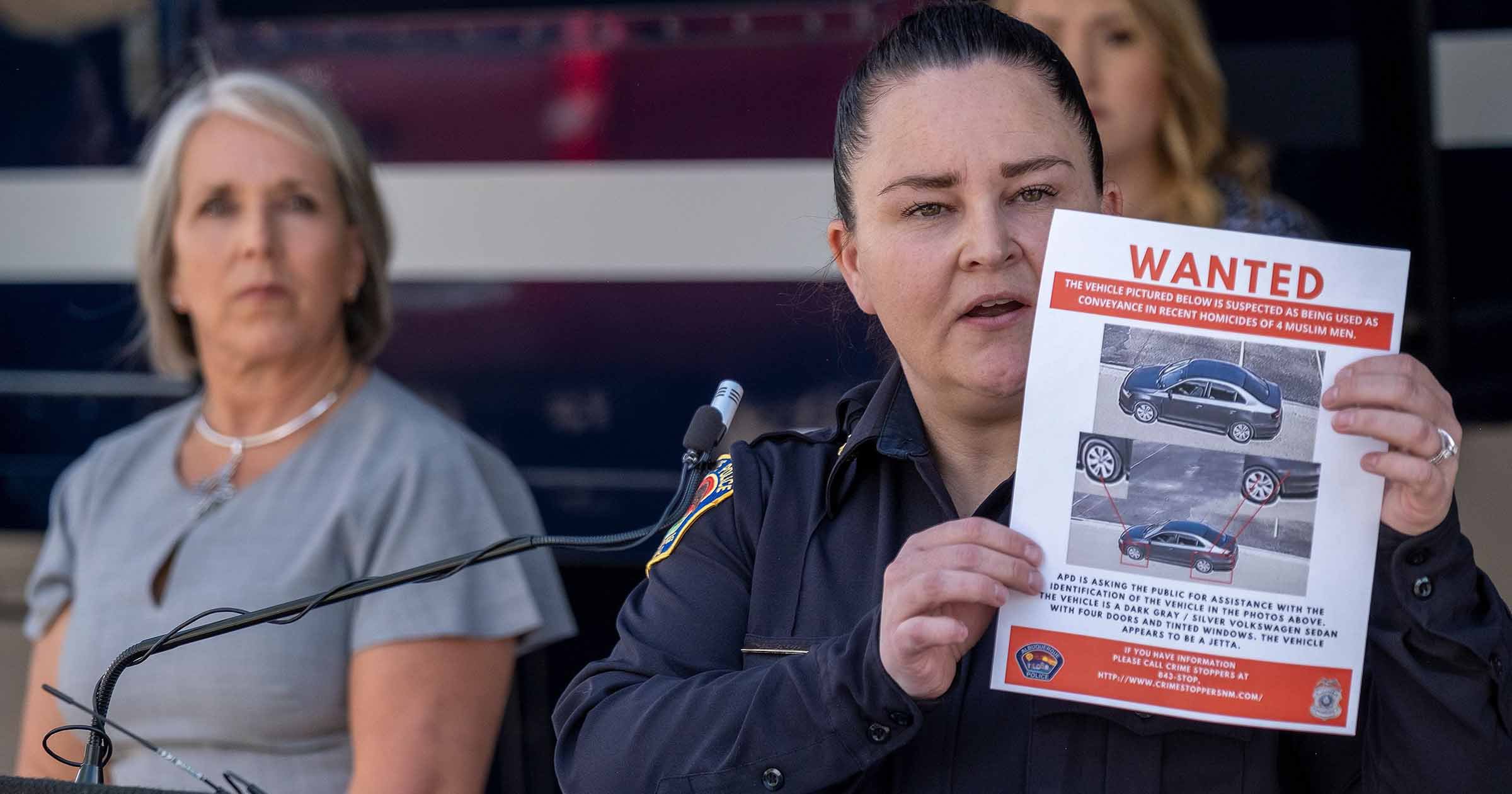 Police have arrested a ‘primary suspect’ in connection with the murders of four Muslim men in Albuquerque, New Mexico.

‘We tracked down the vehicle believed to be involved in a recent murder of a Muslim man in Albuquerque,’ stated Police Chief Harold Medina.

‘The driver was detained and he is our primary suspect for the murders.’

Four Muslim men of South Asian descent have been murdered since November, with the most recent killing happening on Friday, when Nameen Hussain, 25, of Pakistan, was shot dead.

Muhammad Afzaal Hussain, 27, was discovered fatally shot on August 1, and Aftab Hussein, 41, was found dead on July 26. Both were from Pakistan. Mohammed Ahmadi, of Afghanistan, was killed outside a business last November.

‘We hope their swift action brings an increased sense of safety for so many who are experiencing fear from the recent shootings,’ stated Keller.