With the team struggling for form in the AFC North division, and without a head coach since sacking Hue Jackson following defeat to rivals the Pittsburgh Steelers almost a month ago, ESPN reported that bosses were considering a shock move for Ms Rice in a bid to get their season on track.

Ms Rice – who served as the state secretary during the second term of president George W Bush – is a notable Browns fan, but has no experience in professional sports. 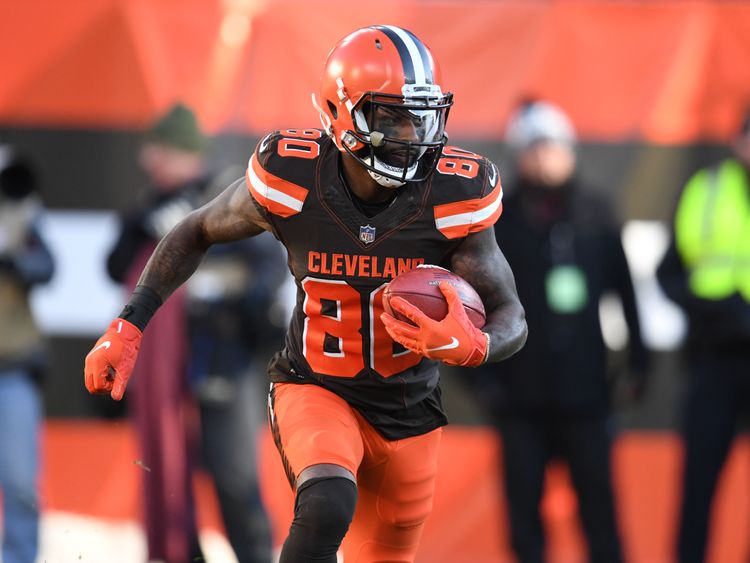 Club manager John Dorsey said that while her support counted in her favour, her potential candidacy had not been discussed among the hierarchy.

“Former Secretary of State Condoleezza Rice is a great leader, possesses the highest possible character and also happens to be a Browns fan,” he said in a statement posted by the club on Twitter.

“I have the utmost respect and admiration for all she’s accomplished and was honoured to meet her for the first time earlier this season.

“Our coaching search will be thorough and deliberate, but we are still in the process of composing the list of candidates and Secretary Rice has not been discussed.”

It is not the first time that the 64-year-old has been linked to a job within the NFL, having previously been tipped to become commissioner of the league.

She has also been involved in an administrative capacity in college football and basketball.

Responding to reports that she could be considered for the Browns role, she joked that she “would like to call a play or two next season” if the team needed some ideas.

In a statement on her official Facebook page, she said: “I do hope that the NFL will start to bring women into the coaching profession as position coaches and eventually co-ordinators and head coaches.

“One doesn’t have to play the game to understand it and motivate players. But experience counts – and it is time to develop a pool of experienced women coaches.

“BTW – I’m not ready to coach but I would like to call a play or two next season if the Browns need ideas!”