Home » Americas » New gun laws in the US are unlikely, so Americans are stepping up

New gun laws in the US are unlikely, so Americans are stepping up

It has been less than three weeks since twin mass shootings claimed 31 lives in the US.

In that time, at least 29 people have been arrested for allegedly threatening to carry out similar attacks.

Police departments across the country appear determined to send a message that they will act against those making threats of gun violence.

In Volusia County in Florida, a 15-year-old boy was arrested after posting a comment in a video game in which he threatened to take his father’s rifle to school and “kill seven people at a minimum”.

Police released body camera footage of his arrest and his mother’s pleas for leniency. 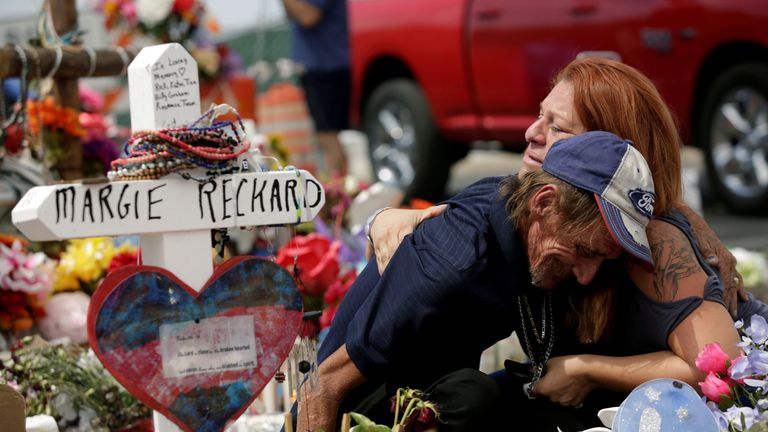 “He’s just a little boy – he didn’t do anything wrong,” she told officers. “He’s not one of the crazy people out there doing stuff. He shouldn’t be treated as though he’s a terrorist or something, because he made a silly statement on a stupid video game.” 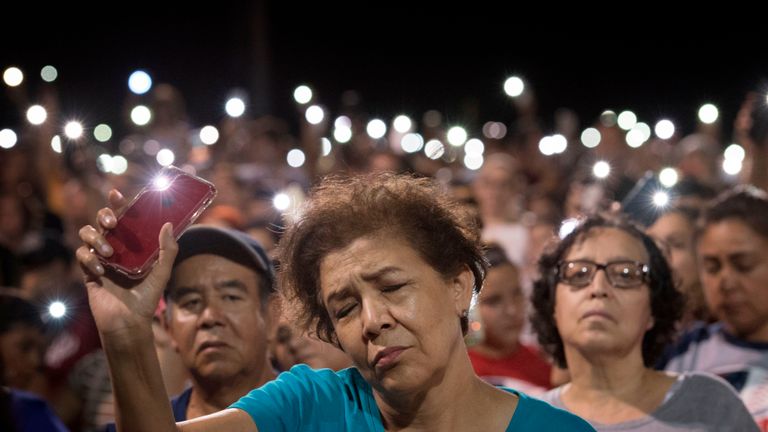 The officer replied: “We’re in a world where schools and kids are going to school learning and getting shot and killed.”

He added: “He has hands and feet. He can grab your gun and go do something.” 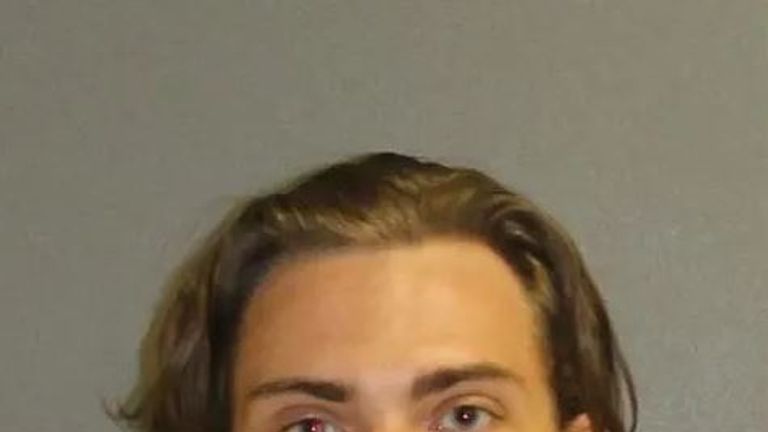 Body camera footage was also released of the arrest of 25-year-old Tristan Wix. His girlfriend reported a series of texts to police in which he threatened a mass shooting. “A hundred kills would be nice,” he wrote in one.

Police found a hunting rifle and 400 rounds of ammunition in Wix’s home following his arrest close to a shopping mall. 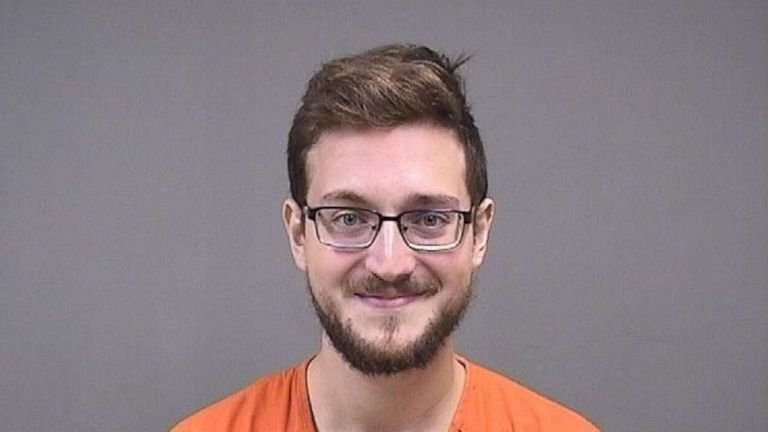 A 20-year-old self-confessed white nationalist in Ohio was arrested after threatening a Jewish community centre on Instagram. A video showed James Reardon firing an automatic weapon and he had an arsenal of weapons and combat gear at his home.

Reardon’s arrest, like the others, was also the result of a tip-off from a member of the public to police.

In Long Beach in California, a hotel worker this week reported comments by a colleague that he planned to open fire on staff and guests because of a work place grievance. 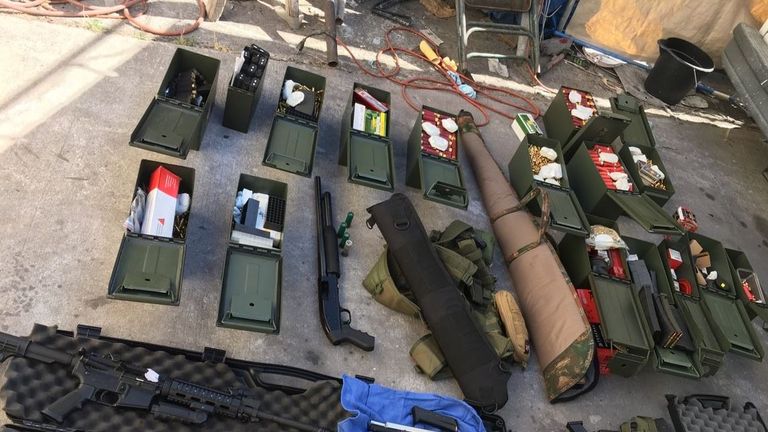 When police arrested 37-year-old cook Rudolfo Montoya they found a stash of automatic weapons and high capacity ammunition magazines in his home. They said he had a “clear plan, intent and means” to inflict mass casualties.

Experts say public awareness has been increased by recent incidents and prompted people to be more willing to report the warning signs.

Brian Levin, director of the Centre for the Study of Hate and Extremism at California State University in San Bernardino, told Sky News: “I think because we’ve had a string of shootings, and thwarted plots in the United States are stacking up, the public realises they are the first best step to prevent a massacre.

“We’re seeing people who are now attuned to things and they’re now less likely to dismiss these signals and send them up the chain to police and mental health officials.”

The prospect of new gun regulations seems slim, despite the latest mass shootings and their inevitability has made Americans more aware of their own role in making sure community is not next.