WASHINGTON — President Joe Biden criticized the decisions in Texas and Mississippi to roll back statewide mask mandates and other Covid-19 health guidelines as "Neanderthal thinking."

"I think it's a big mistake. Look, I hope everybody realizes by now that masks make a big difference. We are on the cusp of being able to fundamentally change the nature of this disease because the way in which we are able to get vaccines," Biden told reporters.

"The last thing we need is the Neanderthal thinking that, in the meantime, everything is fine, take off our mask, forget it," he added.

Texas Gov. Greg Abbott announced Tuesday that it was "now time to open Texas 100 percent," citing the economic impact of the virus. Shortly after Abbott's announcement, Mississippi Gov. Tate Reeves said that he would also end his state's mask mandate. Both governors are Republicans.

The governors' decision came just one day after the Centers for Disease Control and Prevention warned that relaxing the guidelines could cause cases to trend upward again. 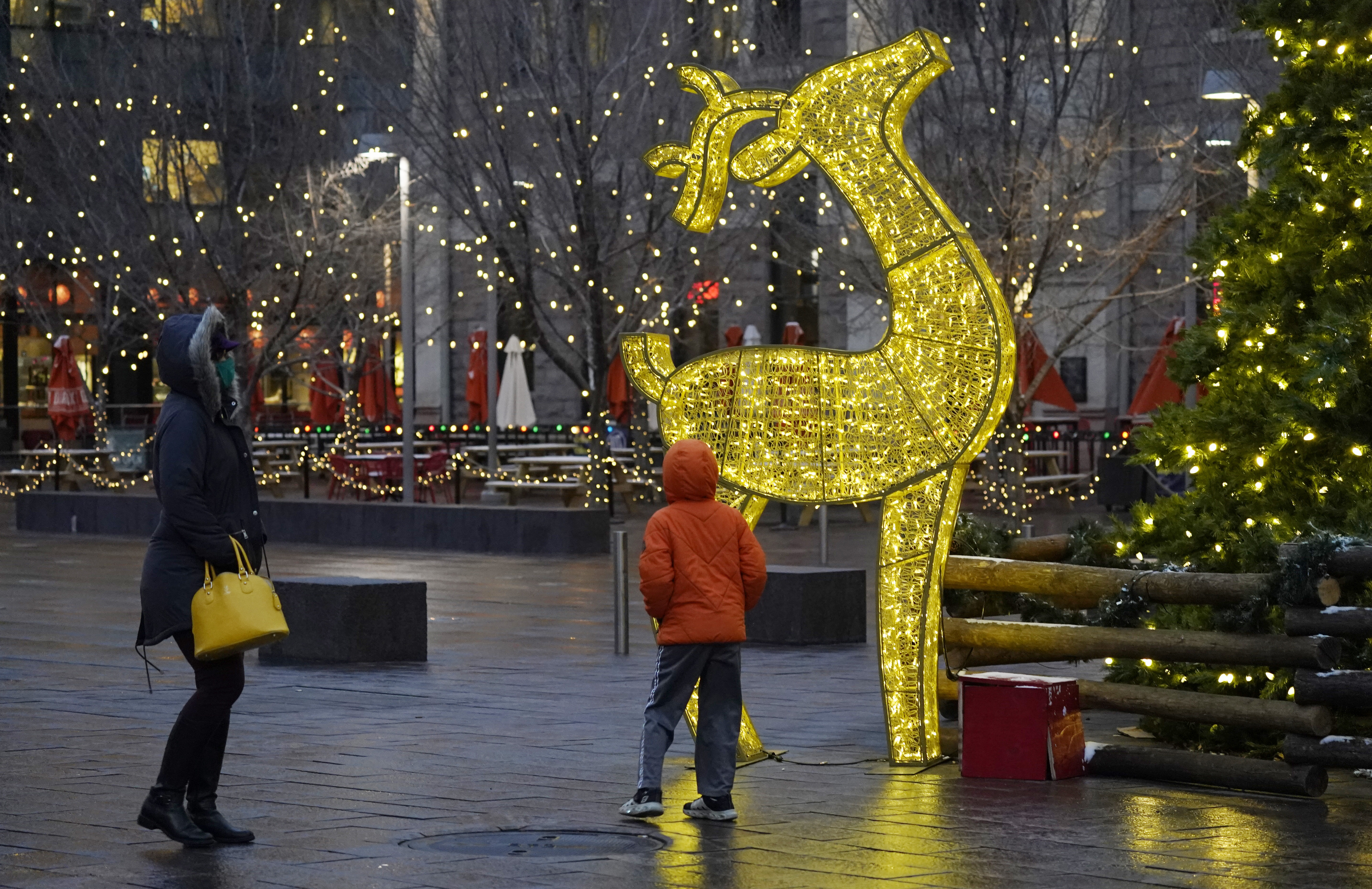 Andy Slavitt, the White House senior adviser for Covid-19 response, said Wednesday that the Biden administration was "using the absolute full extent of all of the areas where we have federal control" to enforce health guidelines and that they were "actively being very, very clear on what we think needs to happen."

"We hope that other elected officials who have the authority in their domains will, in fact, listen," he said.

Biden said that the U.S. risks thousands of more deaths to Covid-19 if Americans drop basic guidelines to stop the spread, including masks and social distancing.

Biden announced Tuesday that the U.S. is expected to have enough doses of the three authorized Covid-19 vaccines for every American adult by the end of May, two months earlier than previous estimates. He credited the sped-up timeline to the administration's efforts to ramp up the production and distribution of the vaccine.