Home » Americas » Man in court for raping girl, 10, who had to go to another state for abortion

Man in court for raping girl, 10, who had to go to another state for abortion 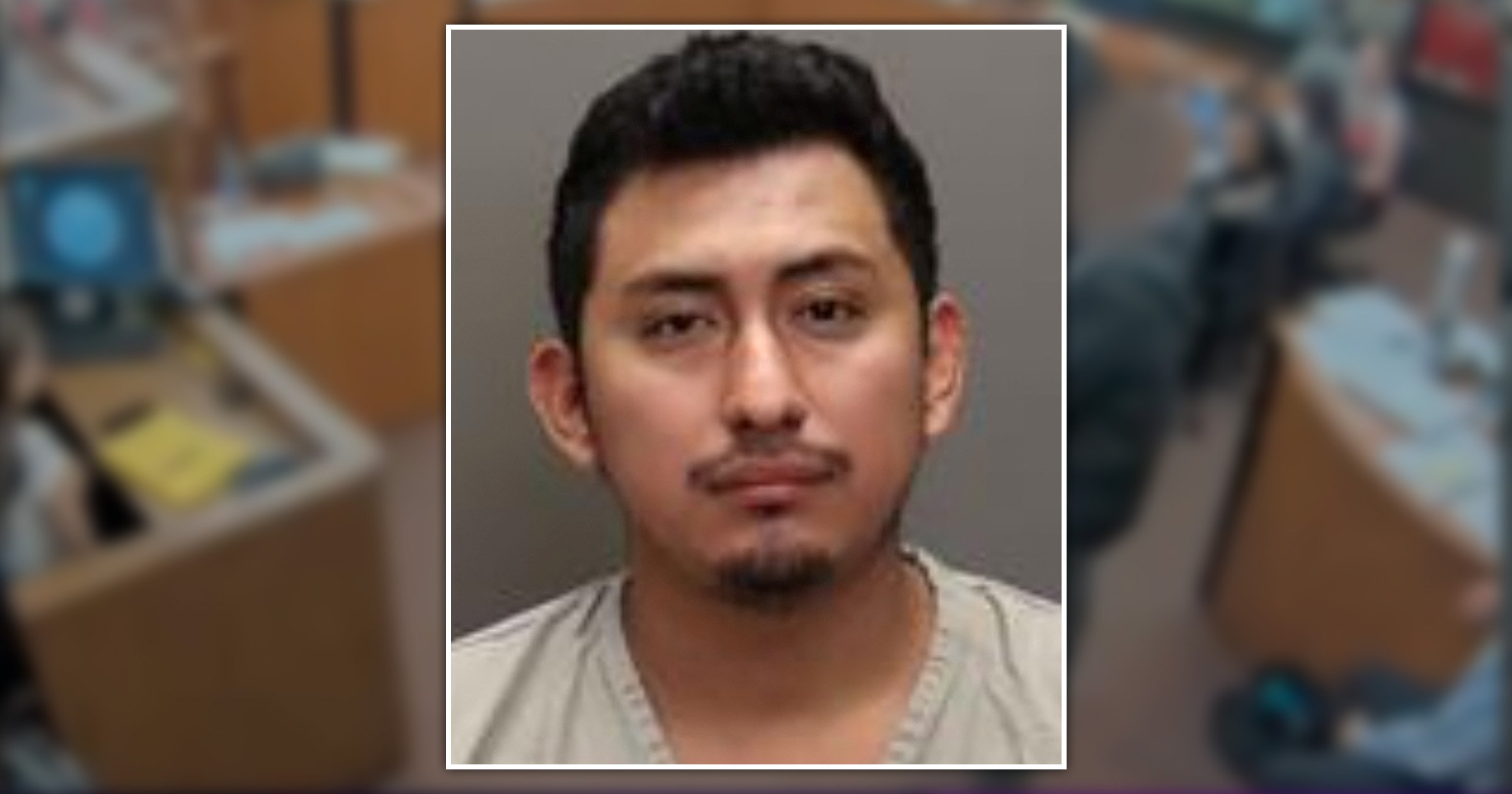 The man accused of raping a 10-year-old girl who had to cross state-lines for an abortion was indicted by a grand jury in Ohio on Thursday.

The indictment also revealed that the girl, who traveled from Ohio to Indiana to receive an abortion, was only nine-years-old at the time she was assaulted.

Gerson Fuentes, 27, was charged with two felony counts of rape by a grand jury in Columbus. Fuentes was arrested and charged with the rape earlier this month after confessing to police that he had raped the girl twice.

The case garnered international attention after the doctor who performed the abortion told The Indianapolis Star that that the 10-year-old had to travel to Indiana because Ohio bans abortions after six weeks of pregnancy, which is often before many women realize they are pregnant.

Hours after the Supreme Court overturned Roe v Wade last month, the state of Ohio’s ‘fetal heartbeat’ law was enacted. The law bans abortions at the first detectable ‘fetal heartbeat,’ making it impossible for the 10-year-old to get an abortion in her home state.

If convicted, Fuentes faces a life sentence in prison, as well as deportation, according to documents filed in Franklin County municipal court.

The girl was just three days past the six-week limit when she left Ohio to terminate her pregnancy in Indiana, where such abortions are still legal for the time being.

Her mother reported what had happened on June 22, and later took her daughter to Indianapolis on June 30 for the procedure.

President Joe Biden even spoke of the case while announcing an executive order aimed at protecting abortion rights.

Fuentes is set to be arraigned on Monday. He is being held on a $2 million bail to protect the girl and prevent him from fleeing the country.