Man 'hammers boy, 7, to death and stabs his mother' 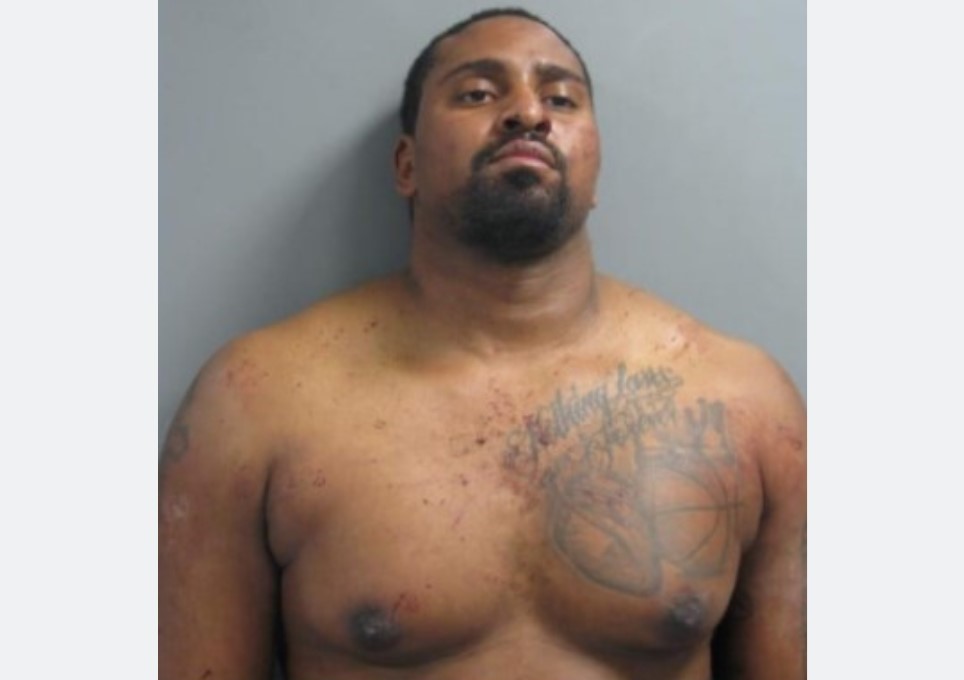 A man allegedly hammered a 7-year-old boy to death and then proceeded to stab the child’s mother. Rashad Akeem Thompson, 34, was arrested in March in connection with the death of Tre’Shaun Brown and his mother Felicia Brown, 24, who survived.

Felicia’s neighbor said she woke up to the mother banging on her door and found her with stab wounds on her face, police said. Felicia asked for help to get Tre’Shaun and her other two-year-old child out of her apartment.

The neighbor was able to save Felicia’s toddler and ran when she saw Thompson in the kitchen. The neighbor said she then returned to the home for the older boy and saw Thompson using an object to strike a section of the couch.

When the neighbor went back the third time, she found Tre’Shaun dead on the couch where Thompson had hammered away.

Thompson’s clothes were covered in what appeared to be blood, according to cops. He asked for attorney when questioned by authorities.