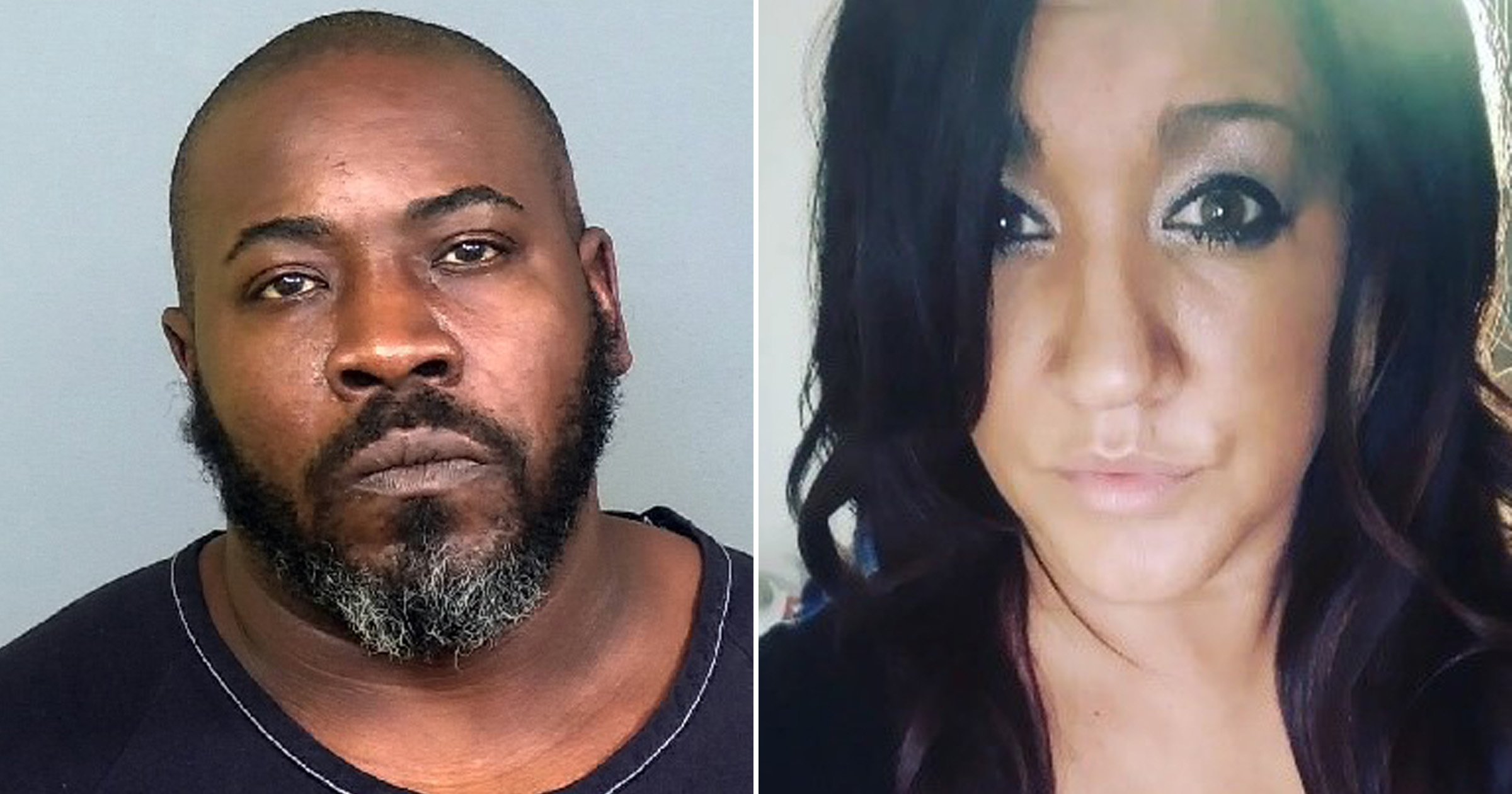 A man has been arrested after providing police with surveillance footage that he did not know recorded him dragging a lifeless woman’s body through his home.

William Redden, 51, allegedly wrapped the dead body of Stephanie Shenefield in a sheet and dragged it to his car, then transported it to a ditch where he threw it, according to the Manatee County Sheriff’s Office.

Shenefield, a 38-year-old mother of two, took an Uber to Redden’s house at 1.20am on June 3, said investigators. It is unclear how she died sometime that night inside the home.

Redden is accused of tossing Shenefield’s body instead of calling for help.

Investigators asked Redden if they could take footage form surveillance cameras inside and outside his home. Redden gave his consent, saying that the cameras were merely a ‘live monitoring’ system and did not record inside his home, the sheriff’s office said.

‘He tells them they do not record inside the residence. He was wrong,’ said Wells. ‘Thankfully he’s ignorant and didn’t know that. Because it worked for us.’

The footage recorded the moments leading up to Shenefield’s death and clues as to how her remains wound up at a ditch in Palmetto.

Redden was seen in the clip ‘dragging her lifeless body throughout the house’ and putting it in his vehicle, then driving off, according to Wells.

Shenefield was reported missing on June 5, after missing a concert on Friday and not going to work.

Redden has been charged with abuse of a corpse, possession of an altered firearm and possession of a firearm by a felon. He could face additional charges.

‘William Redden is a piece of crap, that’s what he is. He had the opportunity to call law enforcement, to call 911, to try to save her. He could have done a lot of things, but that’s not his character,’ Wells said.

‘The only thing he thought of was trying to get rid of the evidence that was in his car – that was a human being; that was someone that was truly loved in this community.’