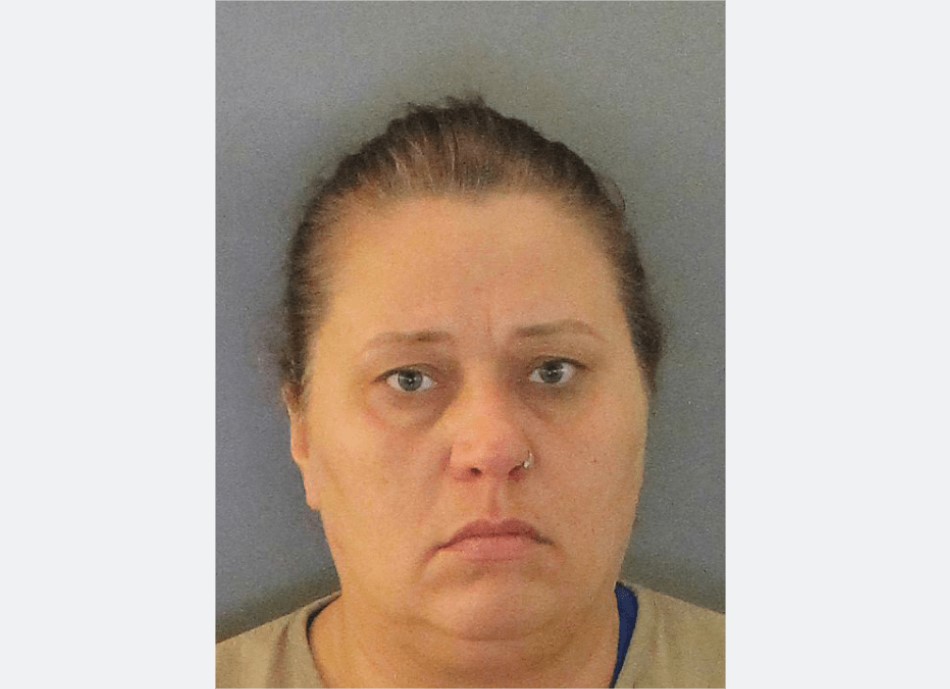 A 44-year-old woman allegedly crashed a teenage birthday party and raped a 17-year-old boy on a loveseat just a foot away from where a younger girl was sleeping. Jessica Rae Good reportedly arrived at a home in Port Charlotte, Florida, with another woman after a night out drinking.

Good continued to ‘hang out’ with the juveniles at the house and made ‘extremely inappropriate sexual comments’ to the teenage boy and gave him alcohol, according to a Charlotte County Sheriff’s Office press release on Thursday.

A 12-year-old girl sleeping on a bean bag by them woke up to noises and ‘noticed the two actively engaged in intercourse,’ the release states.

According to the Port Charlotte Sun, the girl told sheriff’s deputies that the boy vomited in the restroom.

Good reportedly gathered her clothes and personal belongings after the act on May 9 and left the house.

The boy told sheriff’s deputies that he fell asleep and that Good forced herself on him. He said he was unable to push her off of him because she was too heavy. Good weighs 250 pounds, according to booking information.

Two days after the incident, detectives approached Good outside her workplace and confronted her. An arrest report states that Good told deputies she ‘blacked out’ and could not remember most of what happened.

Good was charged with two counts of unlawful sexual activity with a minor and two counts of child abuse. Under Florida law, it is illegal for an adult to have sex with a minor under 18 years old even if it is consensual, with certain exemptions.

The Punta Gorda resident is being held at Charlotte County Jail with her bond set at $150,000. She did not have a criminal history in the county. Her arraignment is set for June 21.